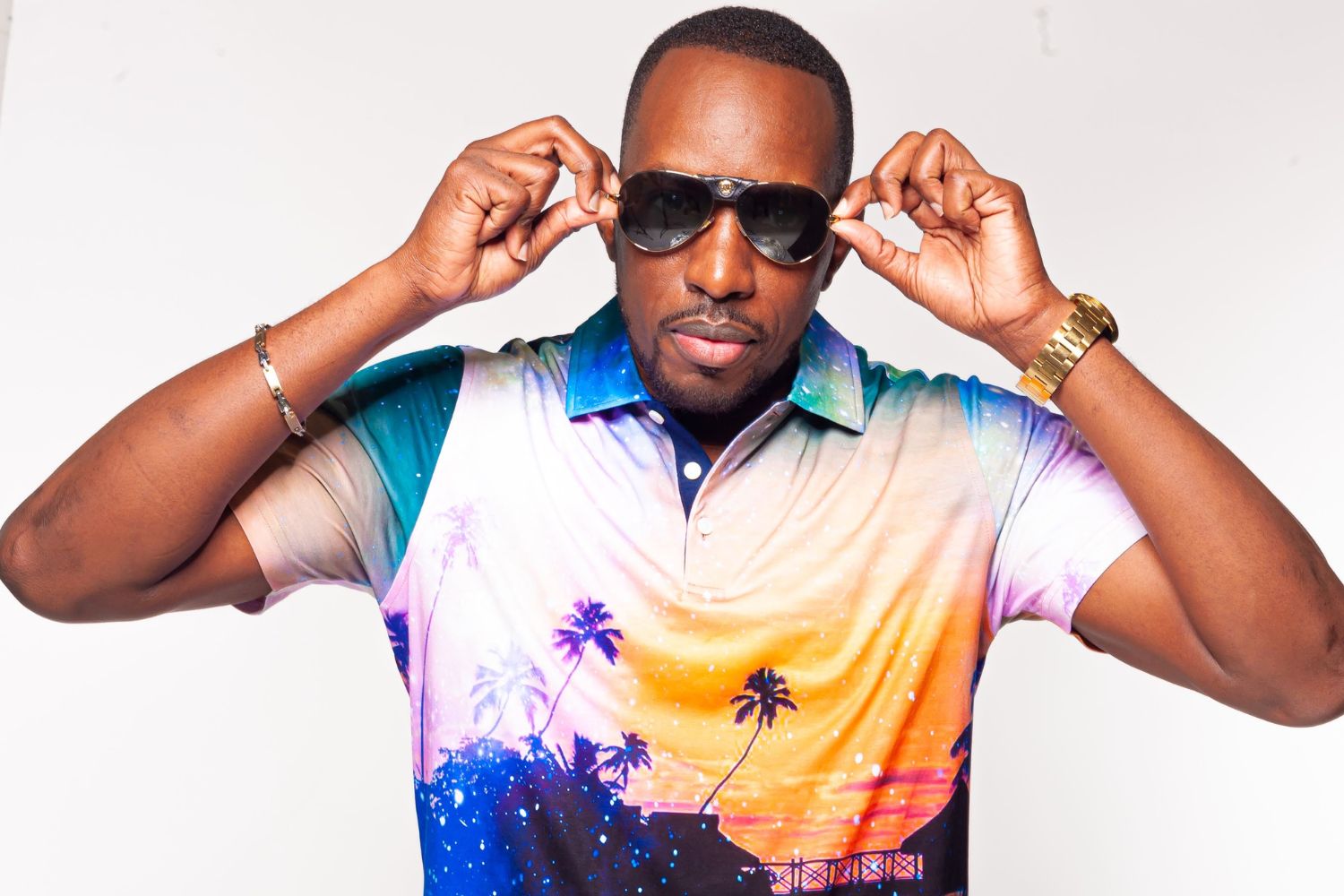 With over 400 murders taking place in Jamaica since the start of the year Masta Recka believes that the government needs to take drastic measures to curb the ever-growing murder rate in the country.

“As a Jamaican who lives overseas, I am very concerned about what’s going on in Jamaica. Our country is starting to develop a very bad reputation because there are so many murders happening there. People are scared to travel to Jamaica. The crime-fighting strategy government is using needs to be revamped. It’s time to take drastic measures to fix this crisis,” said the artiste.

The talented deejay who is a US army veteran is currently promoting a hard-hitting new single titled ‘Ghetto Jonh Crow’.

“I wrote this song to shed some light on the harsh socioeconomic problems that have helped to cause the ongoing crime problem in Jamaica. It also highlights several potential solutions. It’s not a song for the faint of heart, it’s hardcore Dancehall. It’s very gritty and grimy but it’s factual,” said Masta Recka.

Masta Recka is currently working on several new projects including a video for ‘Ghetto John Crow’.

“I’m working with my team to get the video for this single completed and ready for release. We’ve shot all the scenes already. As soon as the final edit is approved, I am going to release it. I’m also working on some singles that I plan to release later this year.”

Produced by Masta Recka ‘Ghetto John Crow’ was released on the ZFEX imprint on the 20th of May. The song is available on all digital platforms including Itunes, Amazon and Spotify.