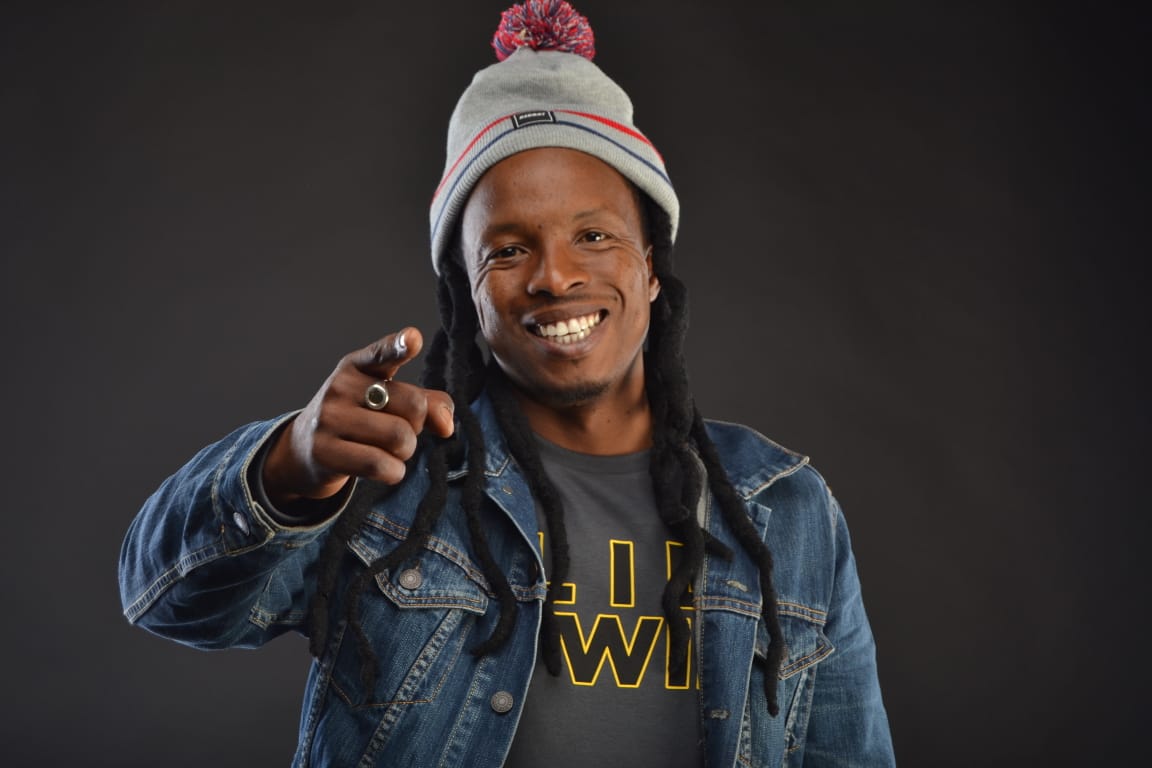 Many African artists have found success in the mainstream music market in the USA lately. However, all over the motherland young artists are carving out the music scenes within their own countries, creating new genres and redefining what it means to be an African artist.

The South African artist got his first taste of music as a child when he sang and dance at school events and talent shows, where he won most of the time. After high school, he attended college in a city called Bloemfontein and got exposed to a local music movement, shows and studios which were mostly hip hop dominated. However, when he got a chance to perform, he sang nothing but reggae music which he discovered at the age of 15 when he heard the music from artists like Lucky Dube, Peter Tosh, Joseph “Culture” Hill and Bob Marley.

Presently, L’titude is said to be one of the best reggae/dancehall artists in South Africa. He won the prize for best upcoming reggae artist in South Africa at the DRMA Awards held in Soweto in 2015 and has not looked back since. To date, he has worked and collaborated with artists from Italy, Thailand, Europe, Jamaica, USA, Zimbabwe, Uganda, Nigeria and other African countries. He was featured on East European sensation Mr. Ivan Zak hit single Ja ti se kunem released in 2020. In 2021, L’titude was featured on Denroy Morgan (father to the Morgan Heritage family) and the Black Eagles’ latest EP titled Missing you with a song called God is in man. He will also be featured on Morgan’s upcoming album to be released 2022. He has shared the stage with artists like the great Anthony B, South Africa’s Thandiswa Mazwai Nkulee Dube, Turbulence and Jah Mason to name a few.

Known for songs like They come sailing from the ocean, Real Pantsula and Moving in, L’titude is currently working independently under his brand called Massa Music Productions and is excited about working with other talented artists and his debut album that he is currently working on. Fans can check out his latest single Connect with Zambian artist Moniq Stylez and look out for a coming soon.

Checkout L’titude and his music on