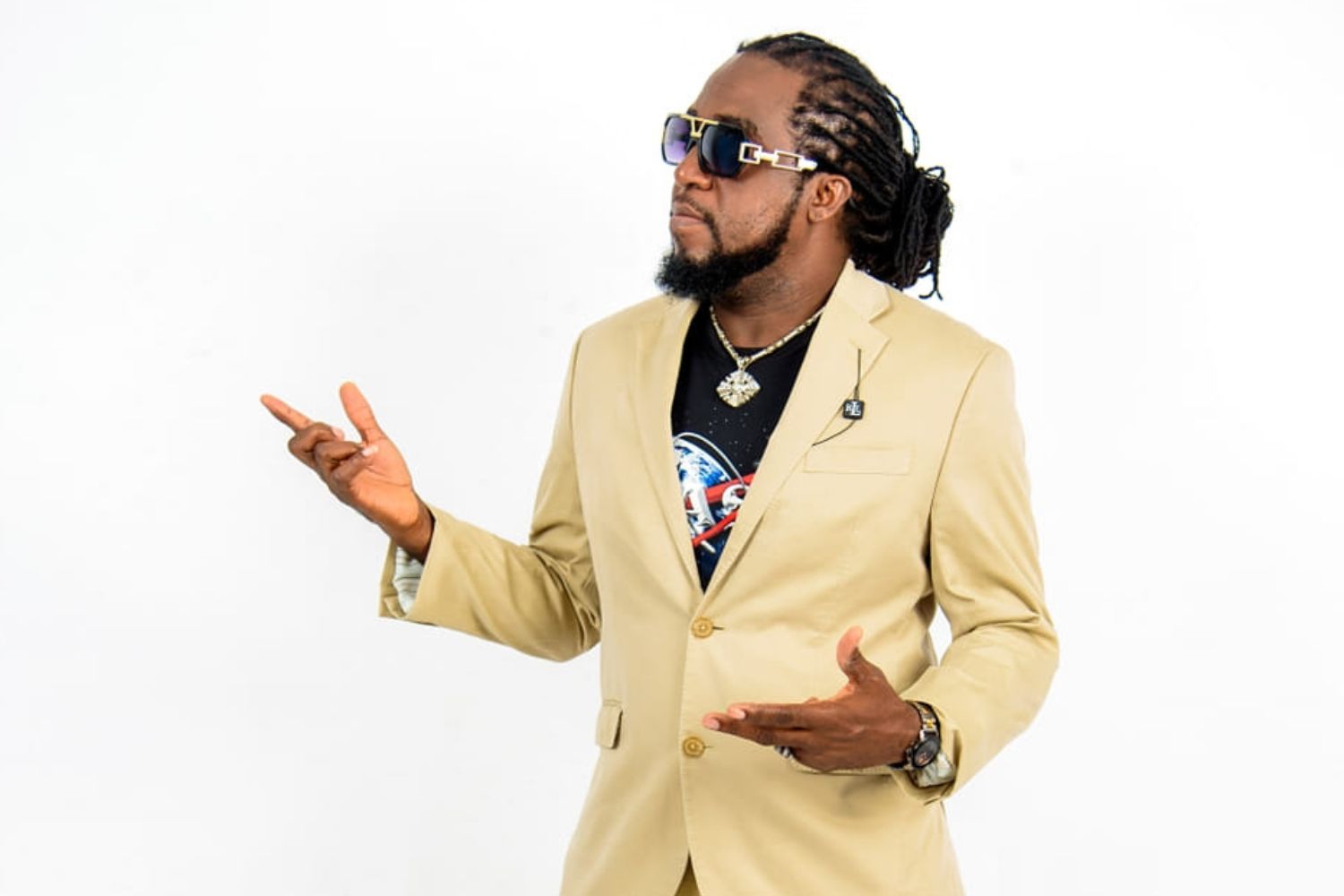 Recording artiste Little Hero has released a new album titled ‘The Journey Continue’.  The 12-track album which is the veteran singjay’s fourth full-length project was released by his God Alone Production label and Tads Records on the 15th of July.

“This project has been in the works for a while, and now that it’s out I am anticipating a warm response from Reggae music lovers worldwide,” said Little Hero.

“I am very proud of this album it has some awesome songs and every one of them carries a positive message. I make music to heal the world, so I always keep it positive and that’s why my fans love me,” he said.

The hard-working entertainer celebrated the album’s release the day after it came out with a launch party at Blue Ocean Sands Restaurant and Bar in Belmont, Westmoreland.  One of the songs on the album, ‘World Right Now’, was recently featured in the Africa Day short film which premiered to a global audience at a virtual event which was organized by the Intl Starz Film Productions Company in May.