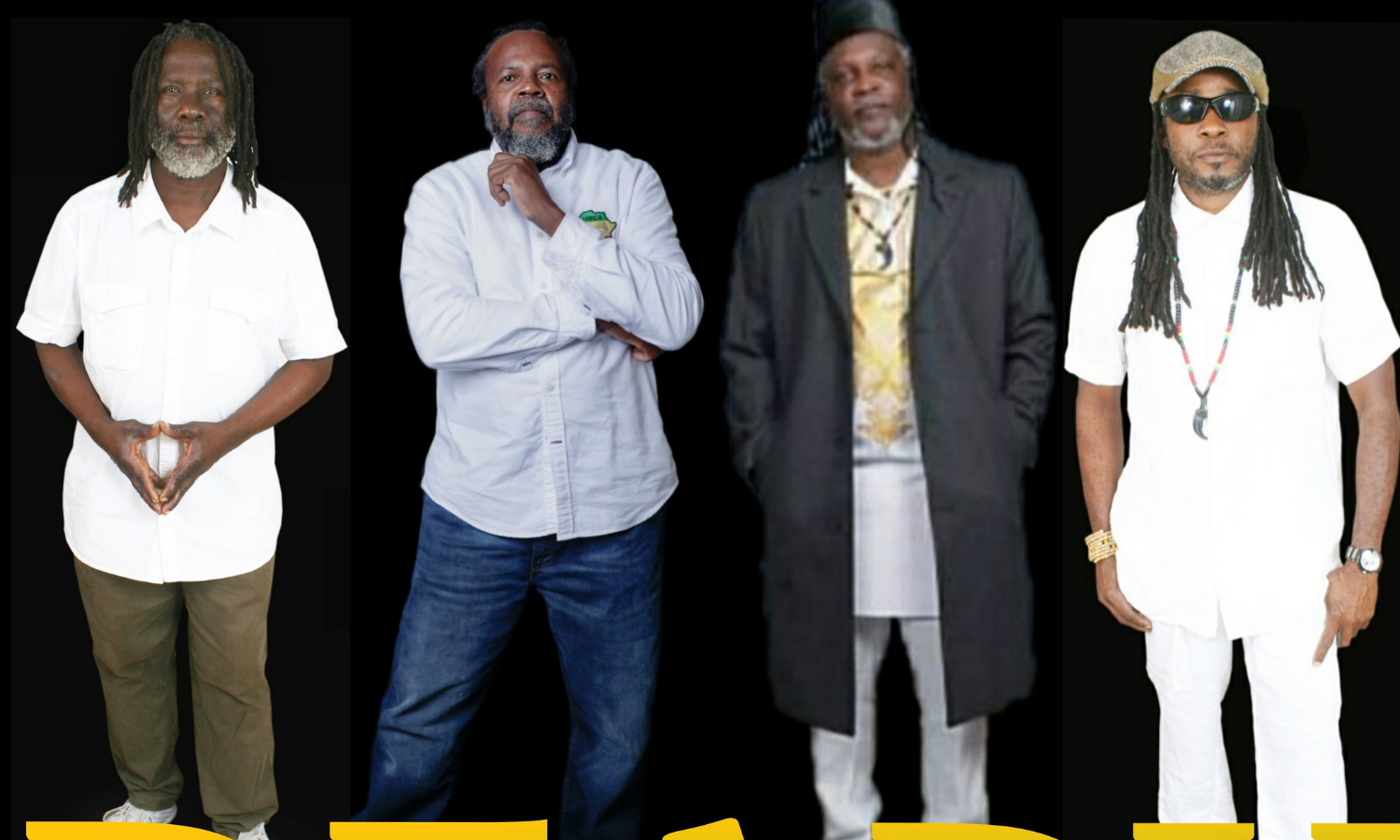 Weaned on roots-reggae in their hometown of Port Maria, Jamaica, Link & Chain may not be as famous some of their colleagues, but they certainly rank highly in terms of perseverance and talent.

The quartet, formed in 1986, celebrate their 35th anniversary with Ready and Don’t do That, songs released in February and July, respectively. Dwight Campbell, one of three original members, said both tracks show Link & Chain are still on top of their game after nearly four decades together. “Wi grow up listening to people like The Paragons, The Heptones, Alton Ellis, The Wailers. Wi stay true to dat sound in everything wi do,” he said.

The past 18 months has seen Campbell and his group mates (Paul Williams, Trevor Douglas and Oniel Griffiths) collaborating with guitarist Ian “Beezy” Coleman, bassist Devon Bradshaw and Phillip “Winta” James on recording sessions, mainly out of Portland, Jamaica. Those sessions produced Ready and Don’t do That. The latter is distributed by Issachar Muzik/Tuff Gong International.

Link & Chain are from the seaside town of Port Maria, located in St. Mary parish, eastern Jamaica. They are one of the last groups to have worked with producer Lawrence “Jack Ruby” Lindo, best known for producing Burning Spear’s classic Marcus Garvey album. Lindo produced New Day, Link & Chain’s first album, which was released in 1989 on RAS Records.