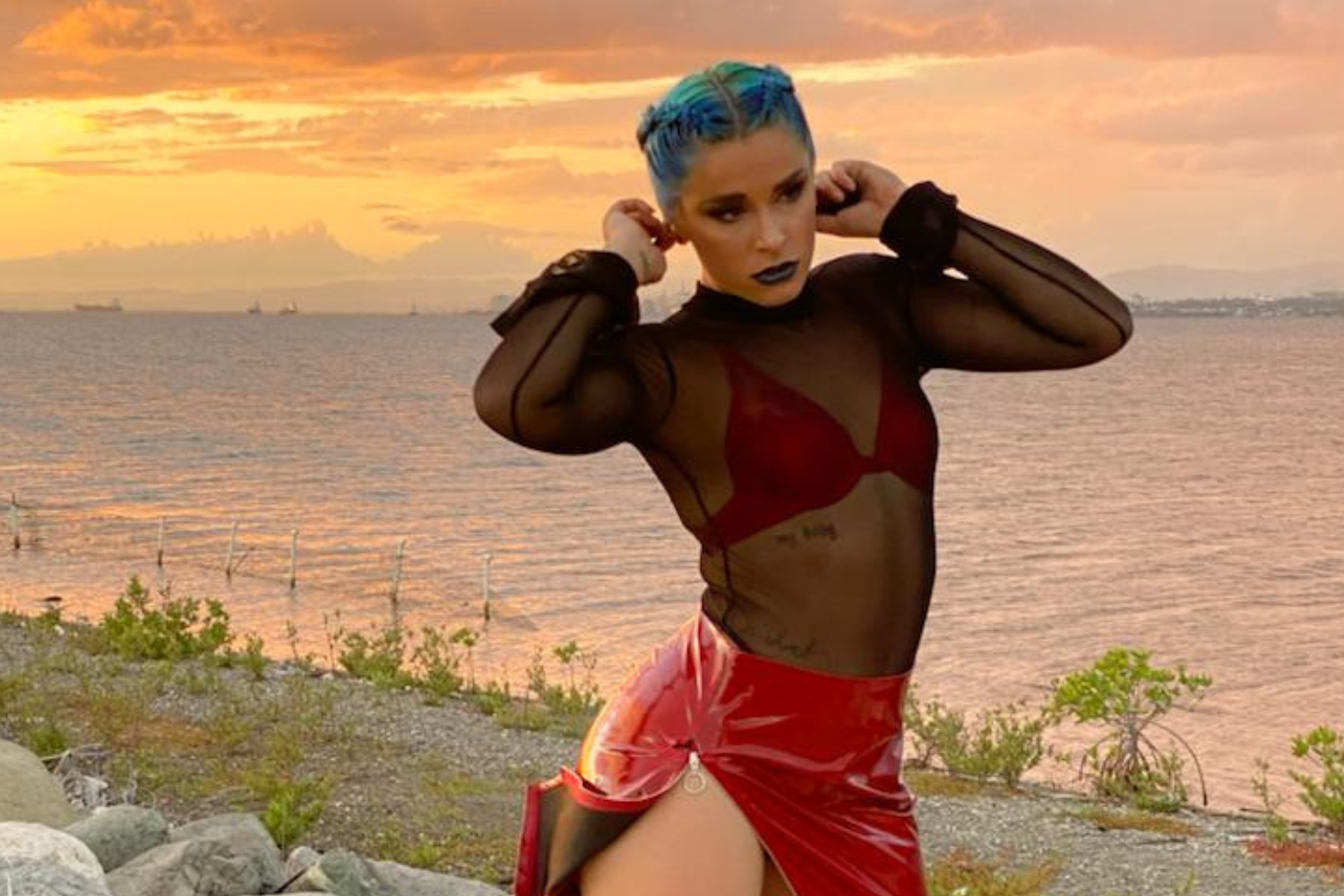 ‘Active’ is the latest single from Lil Hanky Panky, a spunky German singjay/dancer based in Jamaica. The song is on the ‘Green Dot ‘Riddim’ compilation album produced by Chase Millz Records.

It hears her going solo after collaborations with Sizzla, Chi Ching Ching, and Bounty Killer. Claude Mills is head of Chase Millz Records which has produced number-one songs by Beenie Man ‘Dweet Again’ and ‘Win’ by Masicka.

Lil Hanky Panky, who hails from the city of Hanover in central Germany, has lived in Jamaica for the past four years and is excited about recording the hottest jams. “It gives you exposure, exposure is everything at the beginning of a musical career. You get associated with big names, your name gets out in the scene,” she said.

After recording sporadically in her homeland, Lil Hanky Panky visited Jamaica and decided she liked it enough to settle in Kingston, the epicenter for dancehall music. Once she found a stable manager, it was back in the recording booth.

“I only got back to recording music in 2020 in Jamaica when I met my current manager, Marlon Hutchinson. He was the one to give me that confidence kick to get back into it after COVID started. I’ve always been playing and writing music, but I’ve been focusing on dancing more. I achieved a lot in a short period of time, and I am very proud but also extremely grateful for the people who made that possible,” she said.

Her previous singles include ‘Sativa’, ‘Special’, a saucy collaboration with Chi Ching Ching, and ‘Closer the Better’ which was done with Sizzla.