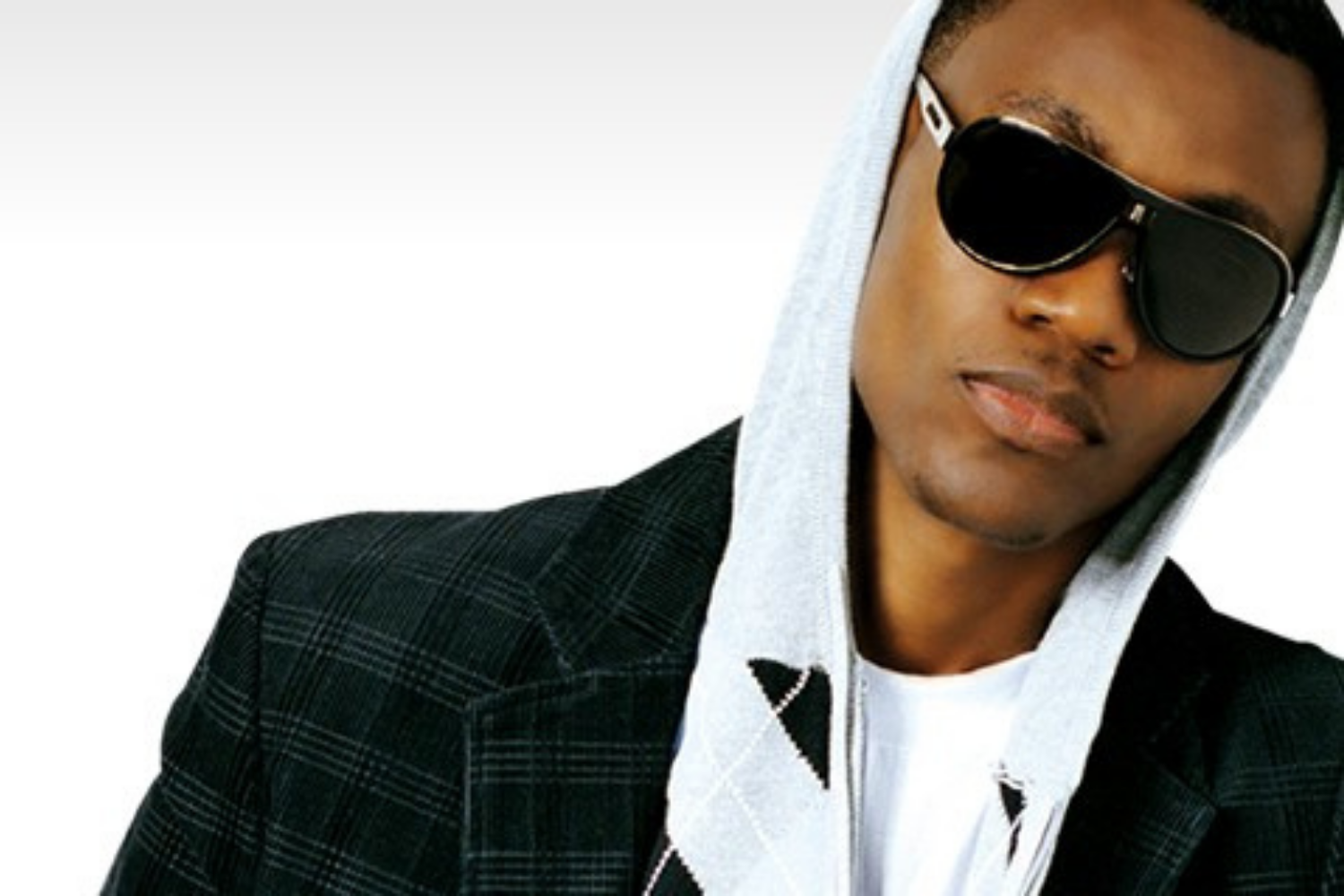 When it comes to promoting a new song or album, Wayne Wonder knows the importance of getting out and pressing the flesh. That was the rule back in the 1980s when his career started.

The wiry singer has several new songs on the market including ‘Tuff Times’ with Mister G and ‘Party All Night Long’ with Frankie Sly.  “You have a lot more songs out there with the potential, but the artistes never physically promote the songs in America for it to take off the right way. They have to do the grind and go through the channel them and go through the playbook,” Wonder explained.

Twenty years ago, he was required to put in the work to make ‘No Letting Go’ a hit. That song, produced by Steven “Lenky” Mardsen on the Diwali ‘riddim’, peaked at number 11 on the Billboard Hot 100.

‘No Letting Go’ remains the east Kingston-raised artist’s biggest commercial success. It was one of the hits driven by the catchy Diwali, others being ‘Sufferer’ by Bounty Killer, ‘Overcome’ by Wayne Marshall and Sean Paul’s ‘Get Busy’.

Wonder said he was brought into the project by Marsden, a keyboardist and member of Sly and Robbie’s Taxi Gang. They recorded ‘No Letting Go’ in 2002 but it did not take off in the United States until the following year.

Wayne Wonder is among the artists scheduled to perform on Reggae Sumfest on July 23 in a segment saluting the impact of producer Dave Kelly’s Madhouse Records. That label produced some of the biggest riddims of the 1990s such as the ‘Pepperseed’ and ‘Joyride’.