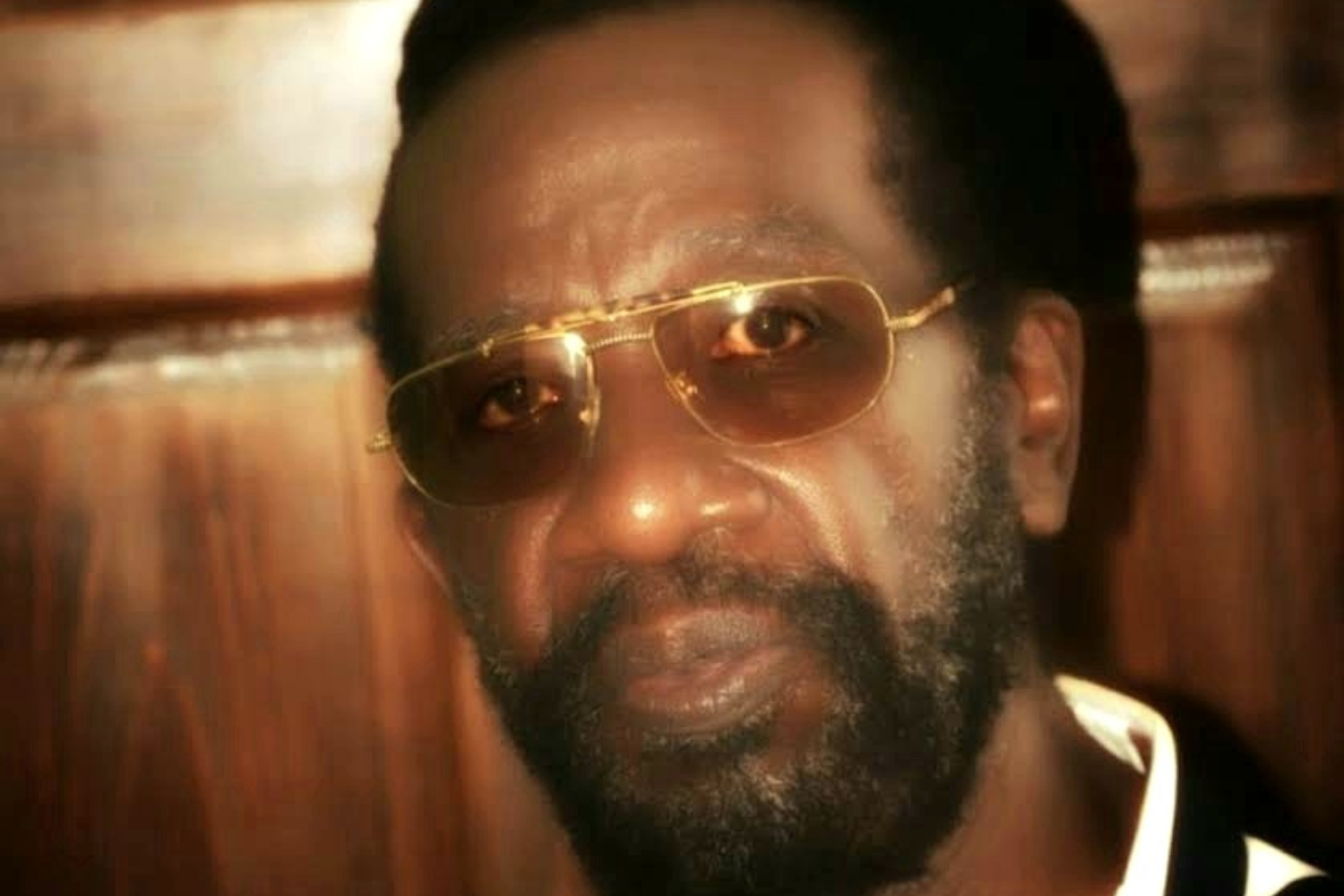 A member of Toronto’s thriving reggae community during the 1970s and 1980s, Leroy Brown did yeoman service in helping to establish Jamaican music there. He is still churning out songs, the latest being a cover of American country singer Mac Davis’s ‘Baby Don’t Get Hooked on Me’.

His version was released on July 7. Brown first heard the hit ballad in 1972, one year after he migrated from Jamaica to chilly Toronto. As it was 50 years ago, he still loves country music. “It was easy for me to love country music…I grew up listening Jim Reeves, Skeeter Davis, and Charley Pride every Sunday on the radio in Jamaica,” said Brown.

A strong cast of musicians including drummer Sly Dunbar and Dean Fraser helped him do justice to the original which went number one in the United States, Canada, and Australia.

Brown had been a member of reggae groups The Emotions and Hippy Boys in Jamaica prior to migration to Canada. ‘Prayer of Peace’, featuring Leroy Sibbles on bass, was among many songs he recorded in Canada.

In 2003, Brown won the Juno Award for Reggae Recording of The Year with ‘Rent a Tile’, which he considers one of his career highlights.