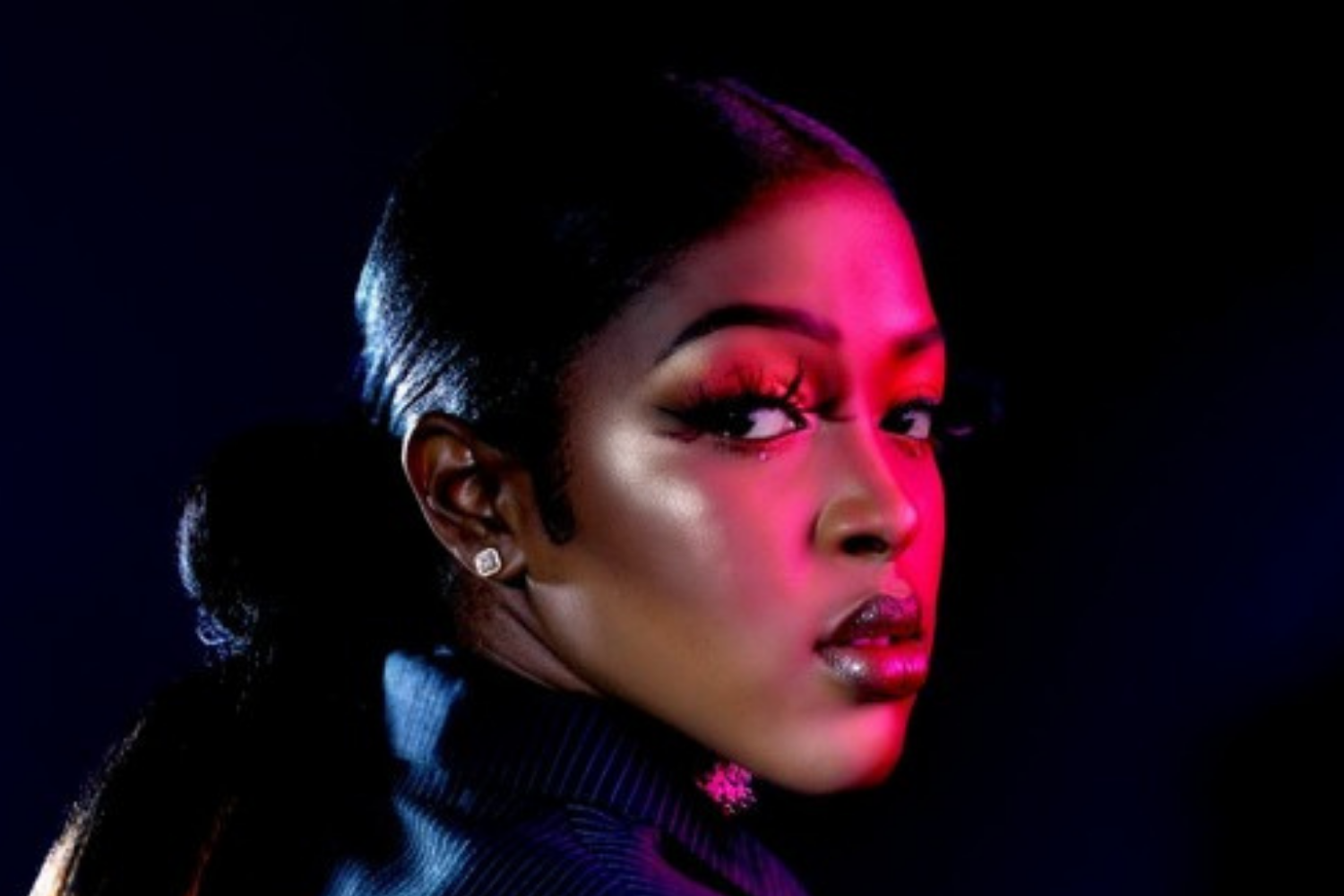 This article was written and first published in the Jamaica Observer on January 30th, 2022.

As a child, Leila Dey was surrounded by a blend of musical genres including reggae and R&B. Her father, who was a disc jock, would often play from the catalogue of soul singers including Lauryn Hill, Brandy, Jasmine Sullivan, Celine Dion, and Michael Bolton. He also threw in for good measure, his favourite reggae treats from the likes of Morgan Heritage, Beres Hammond and Bob Marley songs which served as an appetiser to Leila Dey’s growing musical appetite.

“I didn’t grow up on dancehall, so it was mostly reggae and R&B that were influencing me in some way because that was the morning and weekend routine. I also really like and was drawn to the sound of the 1990s so the Missy Elliott and Jagged Edge influence I think can also be heard in my sound,” Leila Dey said in an interview with the Jamaica Observer.

Born in Jamaica and raised in Toronto, Leila Dey enhanced her talent and skills by attending inner city programmes. After working through the devastating loss of her sister in late 2015, she transferred her thoughts and emotions into her craft, putting her heart, mind and soul into her following releases.

Although music is her first love, she also dabbles a little into acting.

“I landed a starring role in a short film called Sweetheart which was directed by Martha Magrath. It was shot in 2016 and released in 2018 and it was my first-ever acting experience. I saw this as an extension of my artistry, so I was very happy to be involved. After this I was in a supporting role in another movie that was also a really cool experience as this one was a bigger production, unionised and bigger budget. Right now, my acting is seen in projects like Detour, which forms part of The Visual EP where these ways of expressing myself show up,” said Leila Dey.

Leila Dey ups the ante on this latest single which was released on January 13. It follows the October 2021 audio release of the EP. This multi-location, engaging, storytelling endeavour fills all gaps between audio release and interpretations, providing a visual treatment only akin to the work of the greats in entertainment. Like the audio, the visual takes viewers on a journey and she is the driver in every sense of the word.

“We shot the visuals over a year and a half ago, but it took time to edit because the story I wanted to tell was more nuanced and I wanted it to be different from what any other artist in Canada has done. I also wanted to wait on gaining some traction as people got more familiar with the music,” she pointed out.

For the visual aspect of the project, Leila Dey worked with director Meeka McLean and Sean Carson, a cinematographer. She is the executive producer. Giangelo Power, Nigel Beckford, Aaron Parris, Kevin Kofo, and Jaz Williams are among the producers credited on the audio release of the EP.

“In Toronto, the reception to the EP has been great. Very good feedback especially now with the visual EP. People have said they are connecting with it more. I want to see it grow and flourish to something bigger; so, I’ll keep putting effort behind it especially because I want to see a global connection to this project,” said Leila Dey.

The R&B singer who grew up in the church where she drew from its soulful influences, made her recording debut in 2011 with the song So in Love which was co-written by her cousin Phoenix Paggliaci and Hakeem Roze. Back then, she recorded as PG.

“I feel like my journey as an artiste has been up and down, originally I thought music would be a lot easier journey. I thought somebody like Rihanna would see and hear this little girl can sing! Well …now I reflect on it differently. I have had some really good successes and failures but most importantly I am really happy that I stayed committed to this. I don’t see myself ever not doing music. Everything has brought me to this place, and I am very pleased with where I am mentally and how I am growing in this career. I have learned to take all the setbacks as lessons and not worry about the issues which arise,” she said.

Dey continued, “The highlight of my career has been able to travel and meet people who are as passionate about music and even running into other Caribbean artists and sharing stories. I am happy to have worked alongside some really dope artists. I would say my Billboard for Spotify that was erected in Dundas Square, Toronto, was a big deal. And of course, the work on this current project has been very fulfilling.”

Born Peta-Gaye Duff, she is originally from Portland but migrated to Canada over 20 years ago. She visits Jamaica quite often, as some of family members reside in St Thomas.

“I would love to tour all over the world with the music I have created. I also want to give back to my community and Jamaica. Before COVID I was in Jamaica every year because my grandmother is there and most of my mom’s family is still there and there are a number of ideas, I have for how to make an impact,” Leila Dey concluded.