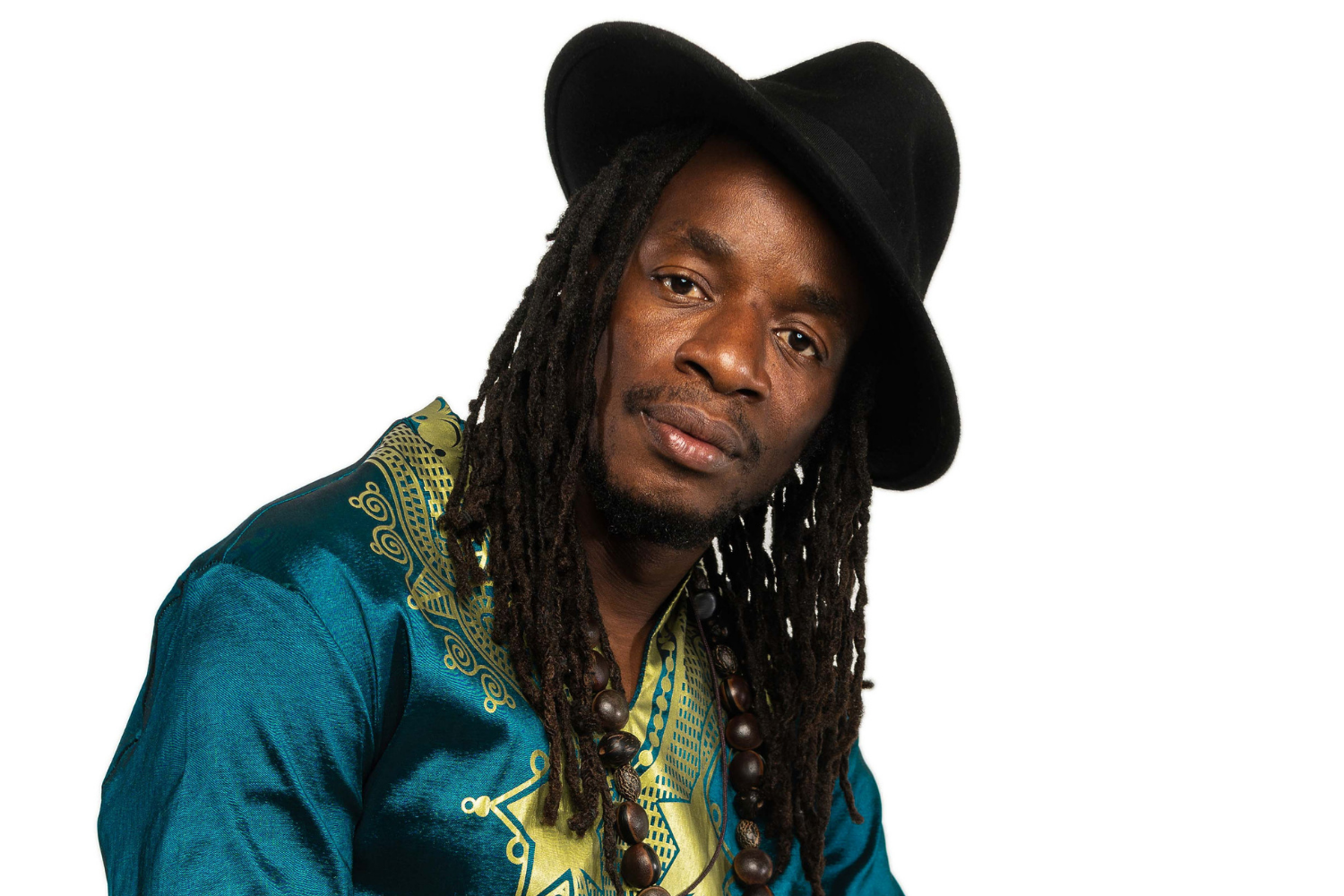 When roots singer LawGiver The Kingson released his EP, ‘The Kingson From Kingston’ in early 2021’, he had great expectations for the six-song project. Not one to dwell on hit songs, he is still promoting it while working on a follow-up.

‘The Kingson from Kingston’ contains songs like Vibe (Big Sound) which the Rastafarian artist considers one of his most successful to date; ‘Jah Neva Fail I Yet’ and ‘Alive and Kicking’ which is done with Half Pint. “I’m pleased with the response so far. However, I would welcome even more exposure, so fans worldwide can enjoy the roots, culture of reggae that I bring,” said LawGiver The Kingson.

The California-based vocalist worked with some big names on ‘The Kingson from Kingston’ including Sly & Robbie, saxophonist Dean Fraser, and drummer Cleveland “Clevie” Browne of Steely and Clevie fame. What resulted was “true roots-reggae”.

Though he was born in Kingston, Jamaica’s capital, LawGiver The Kingson was raised in rustic Islington, St. Mary. His family had ties to the music business, with an uncle being the owner of the Tidal Wave sound system which showcased the early skills of ‘homeboys’ like Capleton and Mad Cobra.

LawGiver The Kingson started his recording career in 1997. In recent years, he launched the Imperishable Uprising label which released ‘The Kingson from Kingston’.

Production on a follow-up to that mini set is almost complete, but he is content highlighting songs from his debut EP. “My songs are timeless, and I will always continue to push each song,” said LawGiver The Kingson.