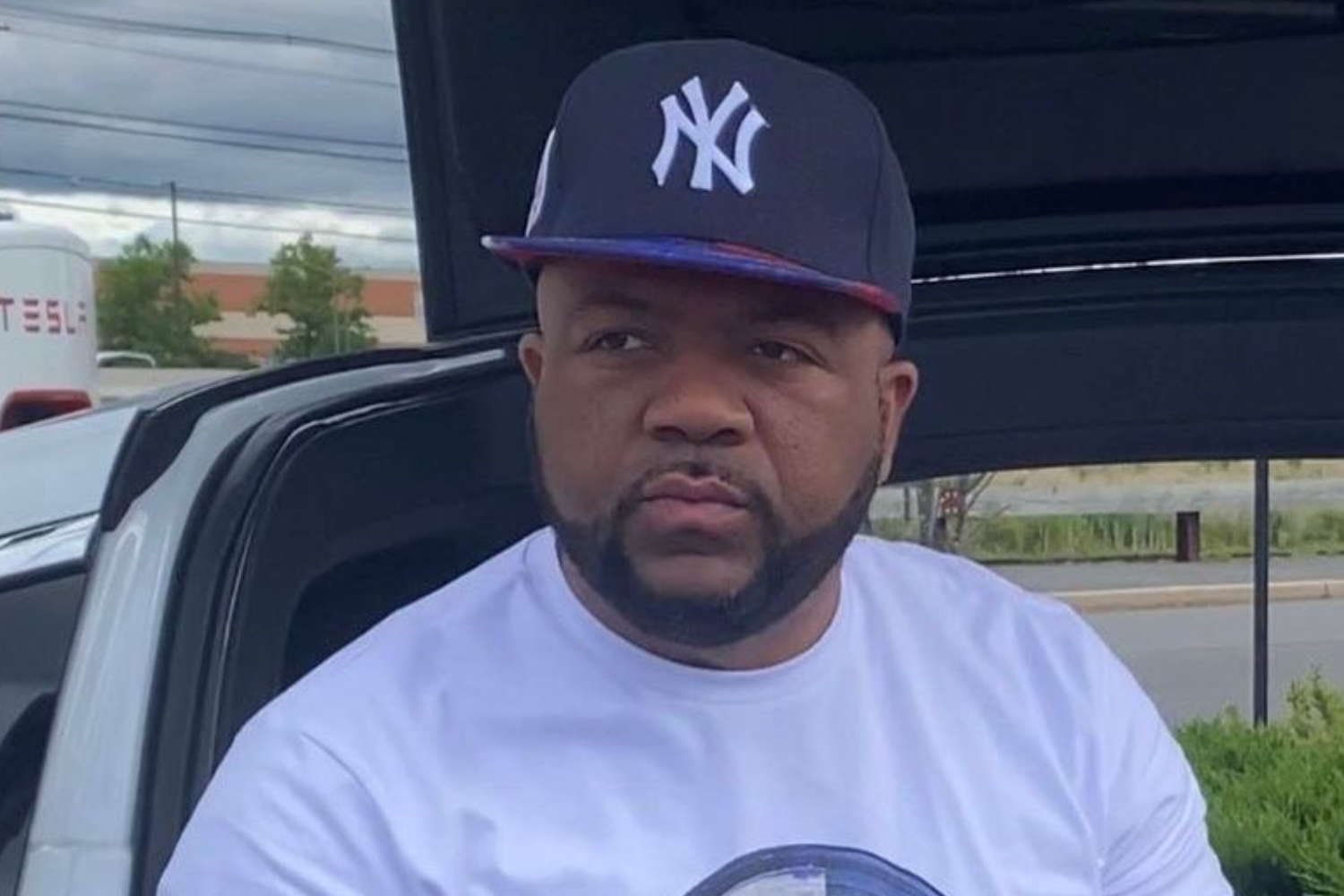 ReggaeHopMusic recording artiste Lannlord is looking forward to the release of his new single titled ‘Life Celebration’.   “I can’t wait to drop this song because I know it’s to make a big impact during the upcoming holiday season and beyond. It has a nice feel-good vibe, and it has a very uplifting message. As the title suggests, it a celebration of life,” said the artiste.

The hardworking deejay says he recorded the song to encourage people to forget about their troubles and celebrate life. “We all know that there are a lot of negative things happening in the world, but we also need to focus on the positive things that are happening in the world. I want people to know that is it’s better to be constantly in a state of gratitude instead of worrying about their troubles and being depressed. Let’s forget about our troubles and celebrate life,” said Lannlord.

Produced by Lannlord for ReggaeHopMusicGroup ‘Life Celebration’ is scheduled to be released on all digital platforms including iTunes, Spotify, and Amazon on the 12th of December.

The mixing and mastering of the song was done by popular dancehall engineering Caldhino.  Lannlord also revealed that he is working on several projects that he plans to release next year.  “I am doing a lot of work in the studio right now; I have a lot of new songs in the can that I plan to release as singles next year. I am also contemplating about dropping an EP or an album next year.”

Some of Lannlord’s other songs are ‘Put It On me’ featuring Elephant Man and JR Pinchers, ‘Toxic Love’, and ‘Boomwhine’ featuring Glitchy Bandz.