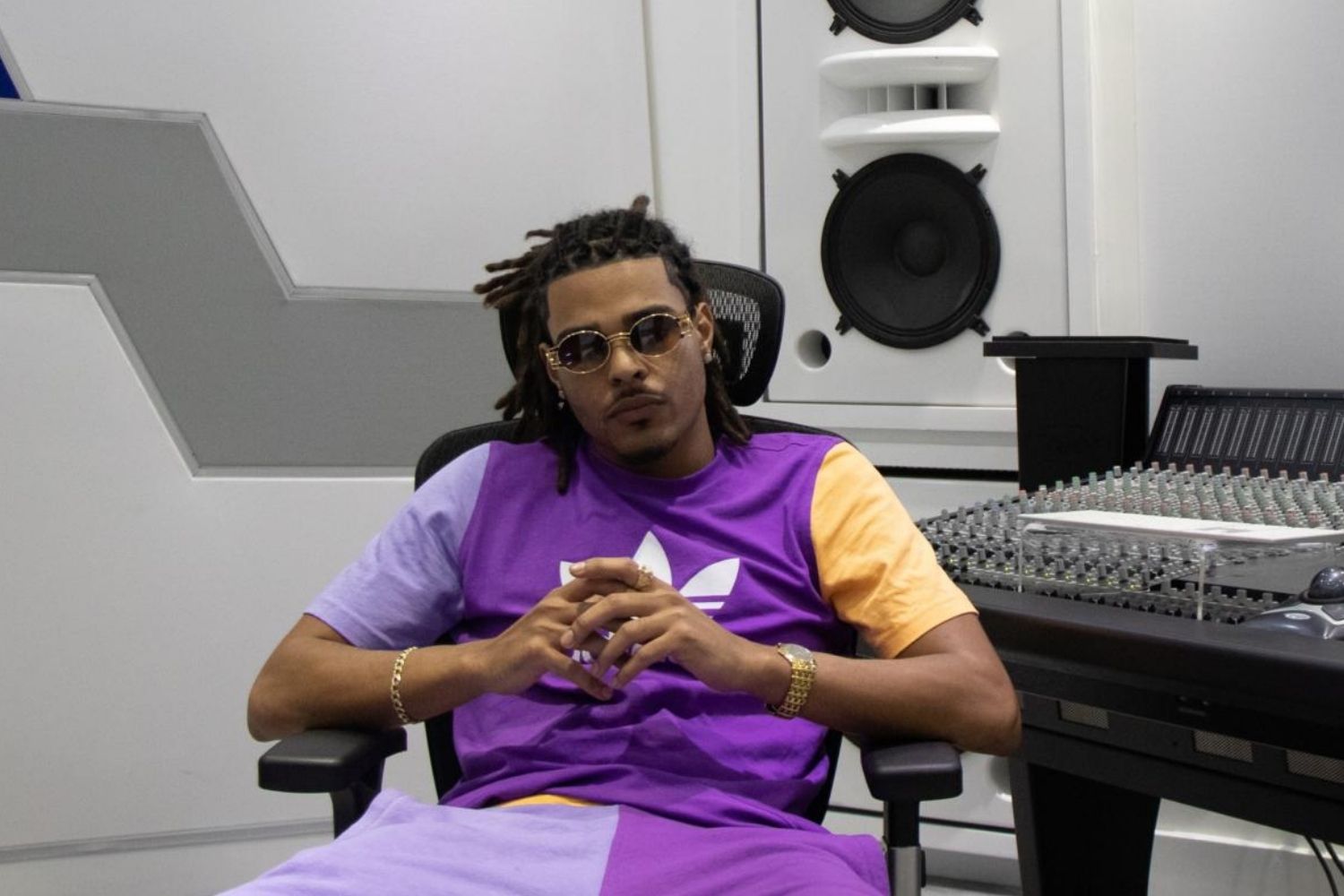 Growing up in St. Croix, in the United States Virgin Islands, Kruziano tuned into the sounds of dancehall kingpins such as Vybz Kartel and Bounty Killer. Since launching his recording career five years ago, he has consistently called on his Jamaican influences.

Close 1’s is his latest single; it is a jab at ‘friends’ who mean you no good. Released in October, it is produced by Claudell “Deli Banger” Monsanto from St. Thomas, also in the USVI.

Based in South Florida, Kruziano keeps his ears to the ground musically and expects great things from Close 1’s. He has similar feelings for his career, given his present mood. “This is the most driven I’ve been mentally. I can see the goal just waiting to be grasped,” said Kruziano.

Close 1’s is his third dancehall single— his earlier efforts being ‘Love it or Hate It’ and ‘One by One’. Being part Puerto Rican, Kruziano has experimented with Latin sounds which can be heard on ‘Want You’, a reggaeton track with singer Pressure Buss Pipe, the best-known reggae act in the USVI.

Kruziano kicked off his 2021 campaign with ‘Drive’, an explicit bump-and-grind track on which he sings as well as raps.