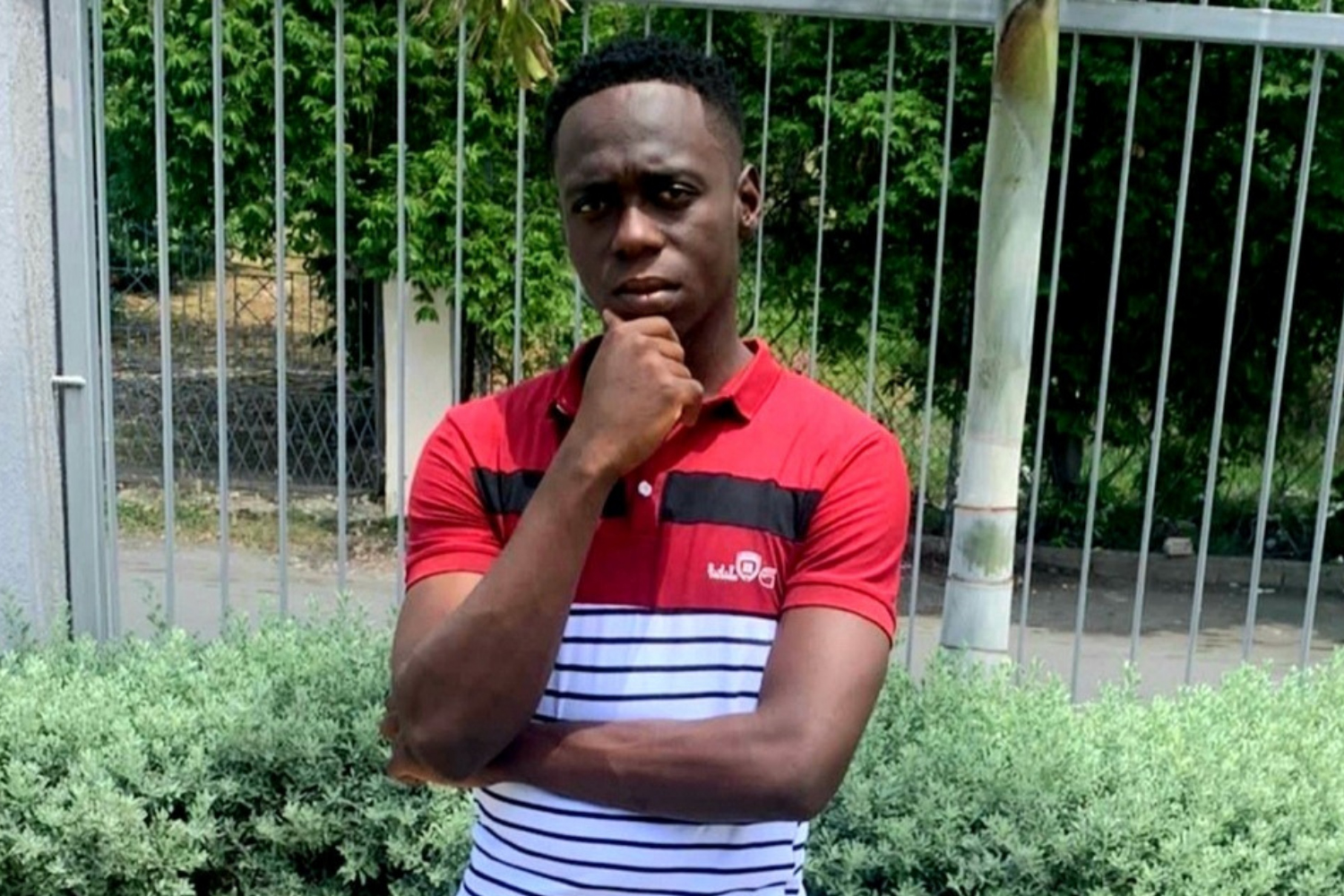 While many Jamaicans struggle to decide whether to take the vaccine recommended to combat the COVID-19 virus, upcoming artist Errol McCalla Jr., aka Kreed, supports the global vaccination of the world’s citizens to safeguard us from the deadly virus.

“Yes, I support and encourage full vaccinations for my Jamaican citizens and everyone globally” he said, “so that we can get back to our everyday living and reopen an ailing entertainment sector, so that budding stars like myself will get our well-deserved break!”

Born and raised in RaceTrack, Denbigh, Clarendon, Kreed, though shy, has always been highly opinionated and is viewed as controversial by some. However, he is well supported by fans, friends and family and has been labelled as one of the best singers/songwriters to come out of Clarendon. He has been described as a unique entertainer, mainly because his lyrics are far from the everyday rhetoric and are usually filled with thought-provoking content.

Kreed, is an employee at the NWC in Clarendon and currently enjoys regular radio rotation of his song, Inhuman. He is currently in the studios working on his soon to be released follow up single. He constantly speaks about his love for music, which has always been a part of him, and confesses how he constantly sings and finds time to write songs at work. “I cannot remember a time in my life when I didn’t love singing or was not singing,” he said. “At 11 years old, I started penning my lyrics. At that time, I was exposed to dancehall and fancied myself as a DJ”, he explained with a slight grimace on the thought.

A graduate of Vere Technical High School, Kreed says he has written and recorded a lot of songs and will be releasing them in stages. “My energy must be felt and desired and this is why I’m putting every effort behind the promotion of Inhuman, cause Jah know, we nuh normal,” he chided. “I have a message for the world and the world will receive this through this powerful force called music”.

What’s next for this unique talent? Kreed plans to learn as much as he can about music and the business of music. He intends to explore other genres, writing styles, different flows, to create and build his brand and style. He plans to evolve in the industry, aligning himself and his career with major corporate brands.

Fans can support Kreed’s music which is available on Spotify, Amazon and all major online stores.