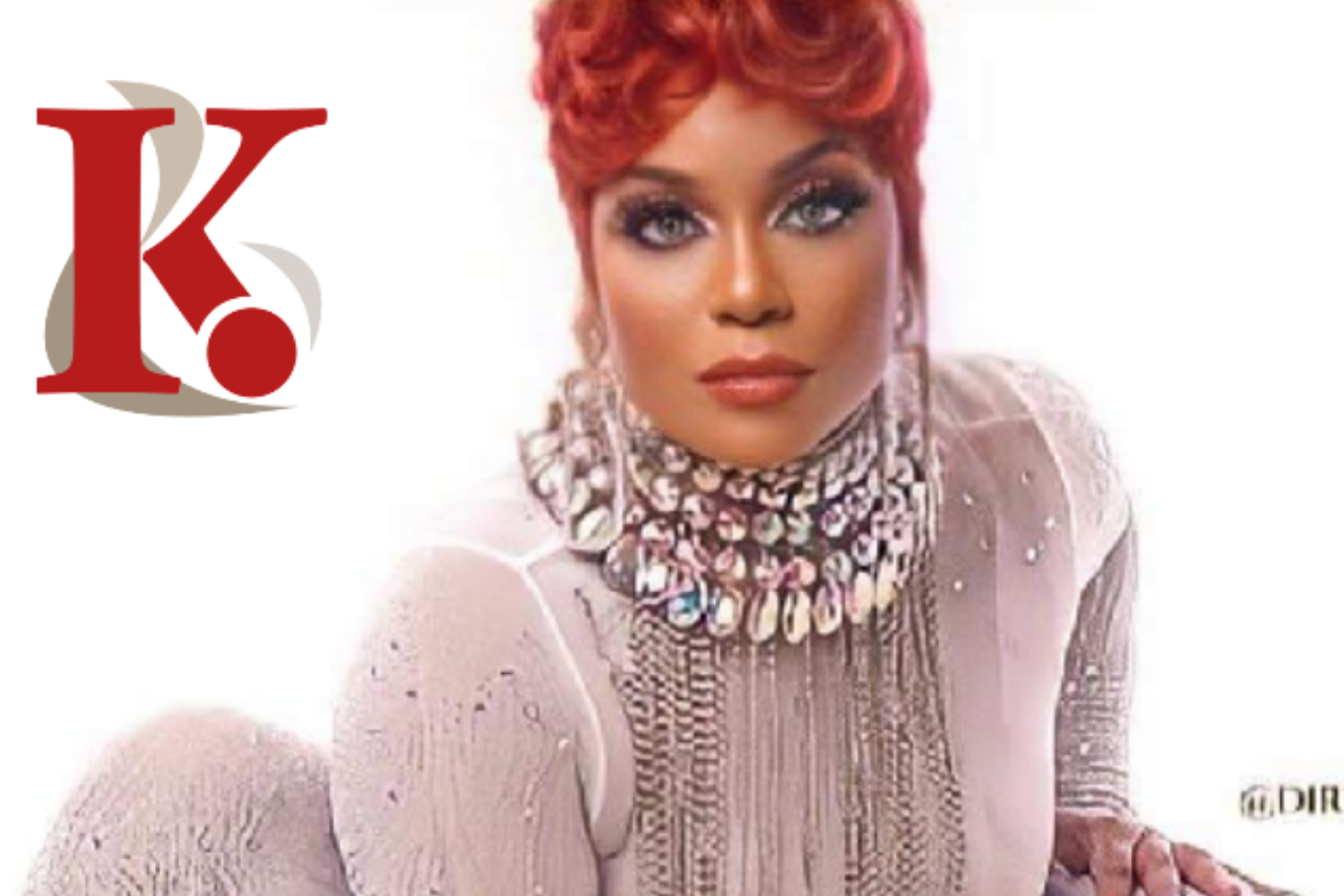 In the late eighties, Kitty Rula was creating quite a buzz on the Toronto dancehall scene. However, despite the accolades, she chose to be a full-time mother instead of basking in the limelight. Now years later, she is back with a bang, not just releasing one, but back-to-back-to-back singles to herald her return.

Kitty is determined to be a force to be reckoned with in the music industry. Since her return, she has earned a massive fan base in the Gambia and other African countries, where one of her singles, Alonzo, is doing very well and opening doors for her on the continent. She is currently promoting Alonzo and two other singles,the Bells and What a Life. The songs are produced by Kitty Rula and released on her Pretty Kitty Production label.

Andrea Nicole Stubbs AKA Kitty Rula was born in Toronto, Canada, to Jamaican parents. Her love for reggae music began when she was introduced to the music of greats such as Bob Marley, Dennis Brown, Phyllis Dillion, Jimmy Cliff, Toots Hibbert, Marcia Griffiths and Beres Hammond. She was also awed by Motown Legends such as The Supremes, Smokey Robinson, Stevie Wonder and The Jackson 5. Kitty does not categorize herself under one genre of music; she believes her versatility allows her to flow in different genres and styles from Hip Hop, Dancehall, Afrobeat and Reggae. She has done one collaboration so far in her career, but aspires to work with artists like Koffee, Spice, I Octane and Popcaan, because she knows she would learn a lot from working with them.

Kitty has performed at the Concert Hall, Canadian National Exhibition, and Purolator Christmas Party in Toronto. She has graced the stage with stars like Mavado, Lady Saw, Macka Diamond, Leroy Gibbons and Tessanne Chin. Kitty Rula is currently completing videos for her latest singles and is in the studio working on new materials. She intends to stay relevant because she is determined to be a household name in the music business.

Fans can follow and support Kitty Rula on social media on