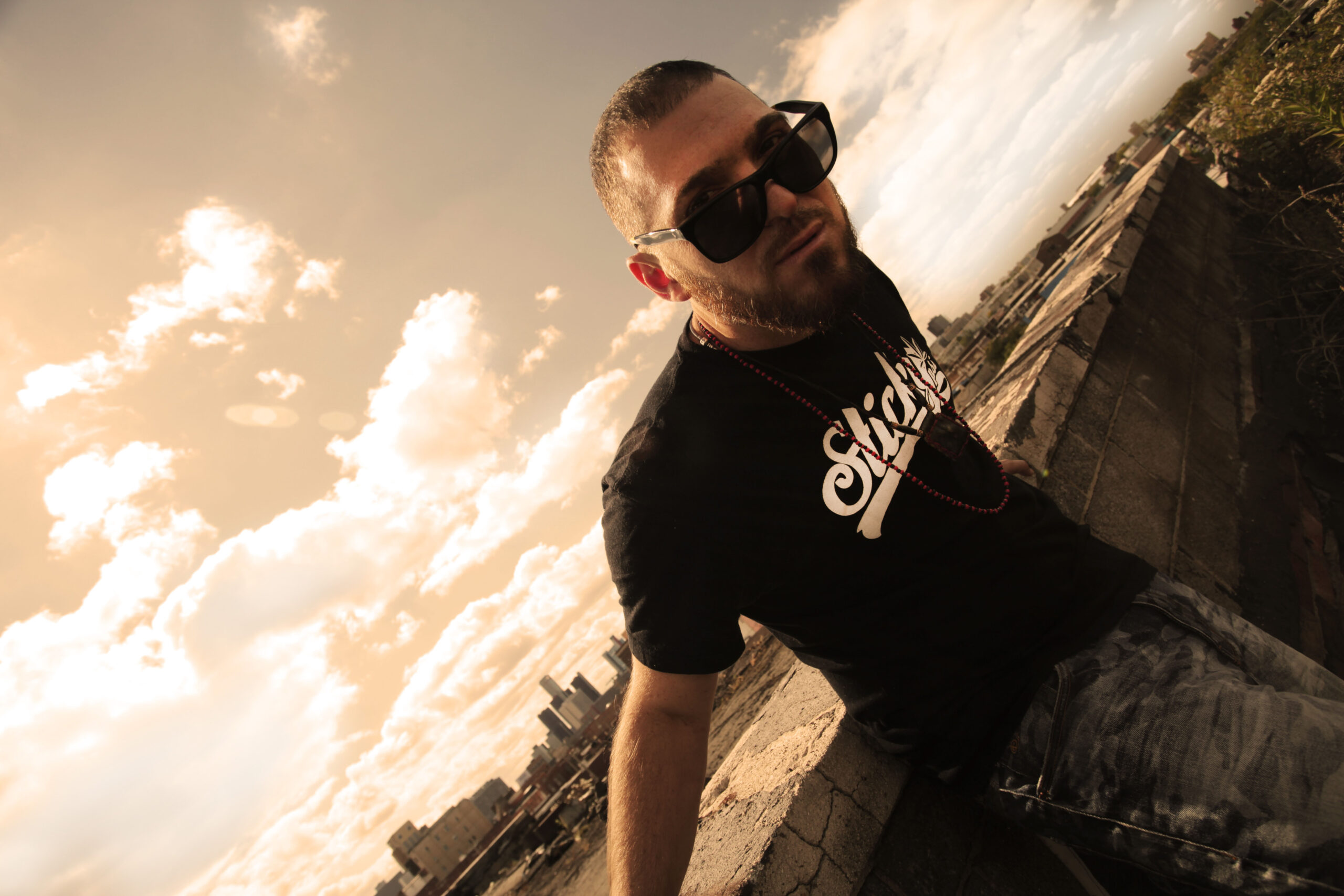 Whenever King Jazzy records a song, he calls on the urban sounds that influenced him as a youth in Jamaica and the United States to guide him. It is no different for Trap Betty Baby, his latest single.

Released in April, the deejay/rapper co-produced the track with motorcitymelo for the Electric Sticky label. King Jazzy said Jamaica’s ghetto queens inspired the song which he describes as “a little racy, but it’s real”. Trap Betty Baby is the second released single of 2021 for King Jazzy who splits his time between Detroit and Jamaica. The previous release was Valentine.

King Jazzy was born Benjamin Lamberti in New York but spent much of his youth in Jamaica where his passion for the country’s culture developed. His influences range from classic reggae acts like Dennis Brown, Half Pint and Junior Reid, to hardcore dancehall artists such as Capleton, Vybz Kartel and Skillibeng.

Dancehall is one of my strongest writing platforms and I grew up on and support dancehall culture. However, I am just as strong a rapper, singer and electronic producer as well,” he explained. “I choose not to stay in a box…though I can perform full sets of dancehall and reggae, I have a strong hip hop repertoire.”

Since 2006, King Jazzy has been in the production side of the music business, working with hip hop, electronica and trap artists in Detroit. In recent years, he has branched out as a performer, cutting songs including Ride In with Chi Ching Ching.

Sugar, his next single, is scheduled for release this summer.