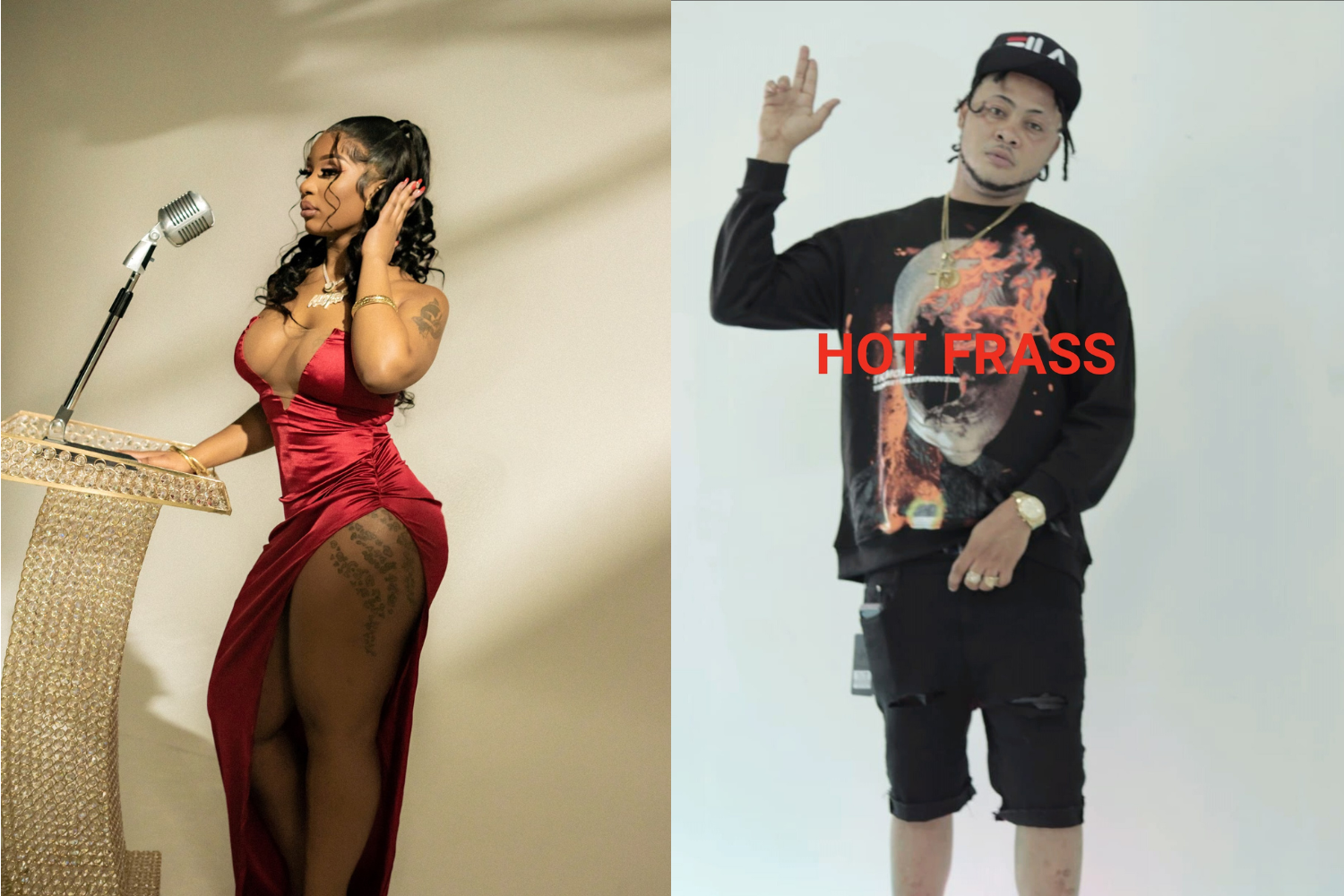 Hot Frass carries the dynamite energy as he opens the single by calling up Killa Tee as he commences the song. His party vocals and flow take the track to the dance floor as he does an exceptional job using his vocals as an instrument. Hot Frass is a breakthrough artist with millions of streams as his music is loved by many with his genre-crossing Dancehall and Reggae.

Killa Tee brings the attitude to the song ‘Big Food’, gluing the single together with her no-care-given, Toronto ass-kicking rap queen philosophy. Killa Tee shines like a diamond, with her assured confidence and nonstop money love.

Growing up in Toronto, Killa Tee discovered her life passion for piano and love for music at five years old. Influenced by superstar Alicia Keys, Killa Tee attended and graduated from the well-respected music school, Royal Conservatory of Music.

Killa Tee’s rap influences mainly came from growing up with her older brothers and their love for Hip-hop. Influences from 2000’s Rap and looking up to several female artists, she evolved her sound to her tasty signature, adapting Drill Rap with her own twist.

In 2020, during the COVID pandemic, Killa Tee commenced her music career in a duo female artists group called TNT ladies. In 2021, Killa Tee started her solo career, presenting her own signature sound, including clever lyrics, impeccable vocal flow, and brain worm hooks. Killa Tee is making her statement as a strong female presence in the music industry.