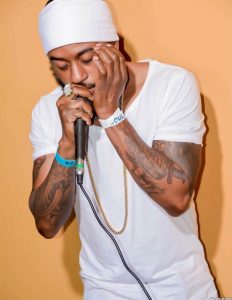 Singjay Khago has been awarded US$800,000 by a Florida court for damages, stemming from a counter-suit filed against music producer Kemar “Flava” McGregor. The judgement was handed down on February 16 by district judge Jose E Martinez.

Francine Gayle, Khago’s wife and manager, told the Jamaica Observer newspaper that the artist “is very happy for the fact that out of all that has happened, we have gotten the final judgement. It’s been a long time; we have waited for how long it took. Finally, the victory is here… To God be the glory, great things he hath done.”

McGregor was retained by Khago’s management to recoup royalties. But in 2018, he took the singjay to court for fraud, breach of contract, defamation of character, and copyright infringement. Their dispute centred around Khago’s albums, Spirit, Walk A Mile, and Dancehall Soca.

Khago, who is based in South Florida, is best known for the 2010 song, Nah Sell Out.