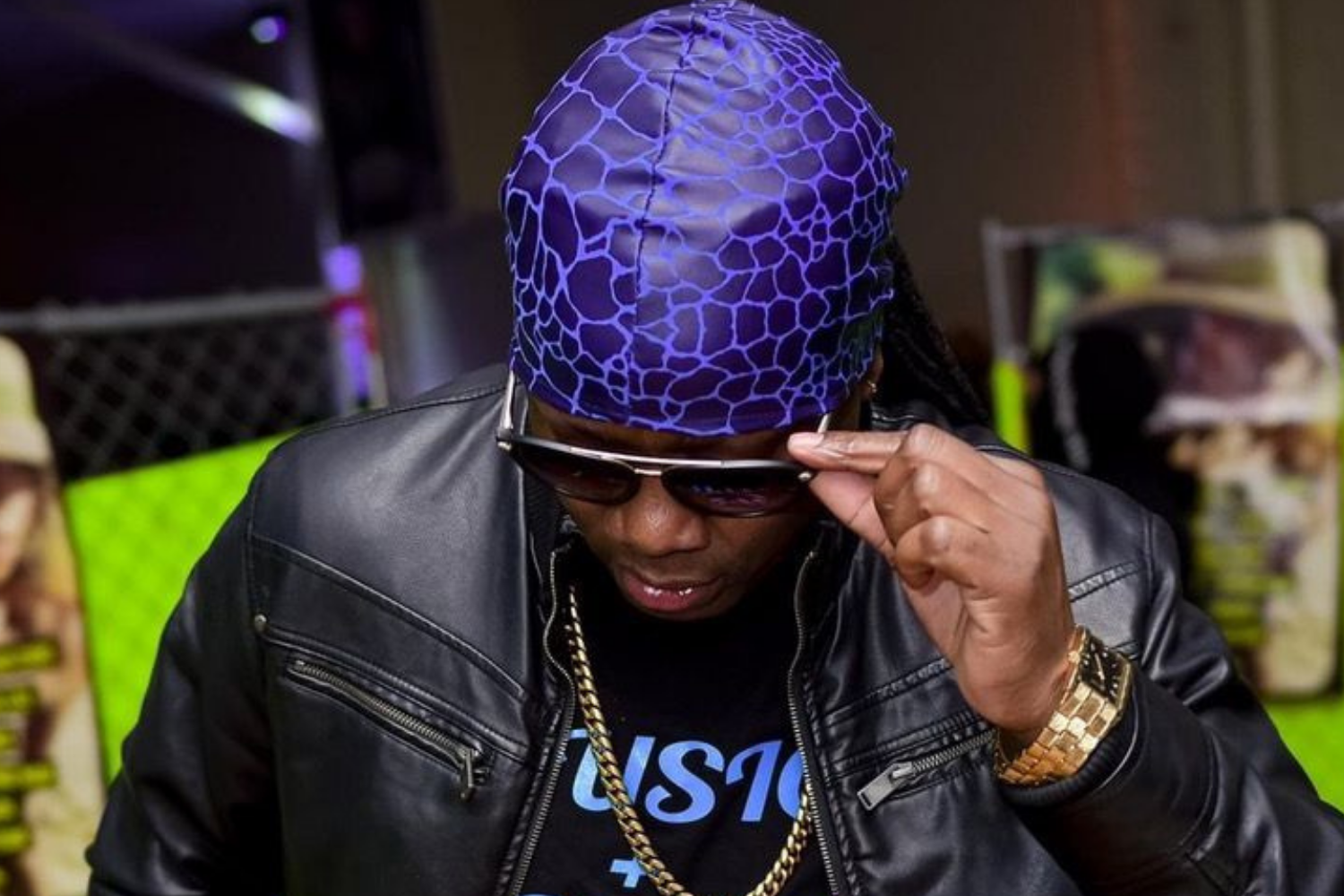 Dancehall artiste Kashu is confident that his new single which is titled ‘F.O.F.O’ will be a summer anthem.  The song that was produced by Kirk House Production was released in April. Since then, it has enjoyed heavy rotation both locally and overseas.

“This song is hot every time they play it in the club the people go crazy. Based on the response it’s getting I believe it’s going to be one of the big songs for the summer,” he said.

The hard-working entertainer is gearing up for this year’s staging of his annual birthday bash. This event is scheduled to take place at the Tropix Caribbean Grill in Hartford, Connecticut on the 3rd of June.

“This is the 4th staging of my birthday bash in Connecticut. It’s the Music + Fashion Edition and I am looking forward to a great turnout because everyone in Hartford knows my birthday parties are always lit,” said Kashu.

Kashu is booked to perform on two events in Connecticut alongside Laa Lee, Dirt Day Rave which will take place at the West Indian Social Club on the 1st of July in Hartford and Leggo Di Bird at the White Eagle Club in Bridgeport on the 15th of July.

“I’m looking forward to performing on these two events alongside Laa Lee in July. I am also booked for several other events in Connecticut, New York, and St. Martin.”

Kashu is also promoting a single titled ‘Eternal on the Game Changer rhythm.”