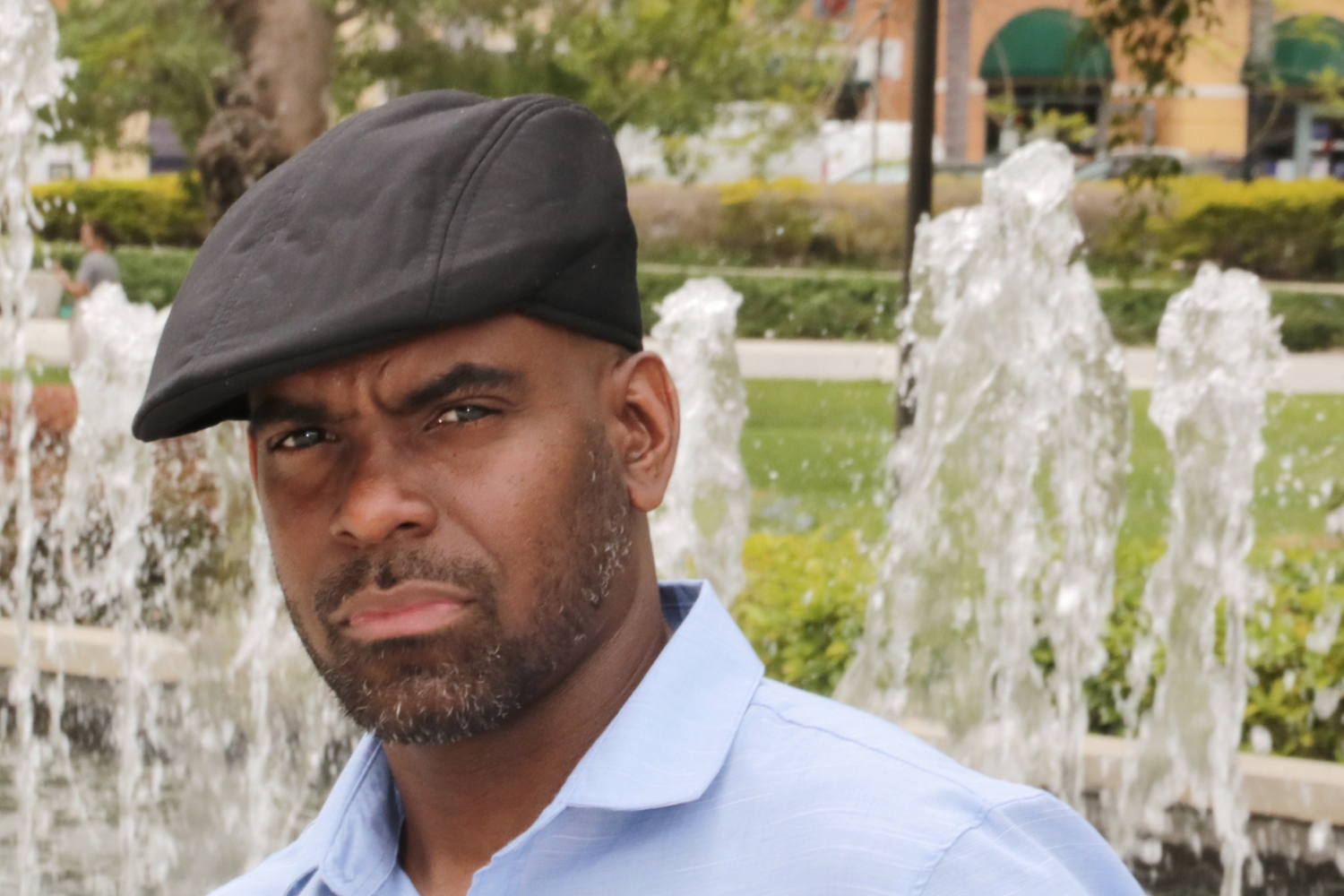 October 1st is the release date for Love On, singer Kashief Lindo’s 10th album and his first in nine years. Like his previous efforts, it is produced by his father Willie Lindo for the family’s Heavy Beat Records.

Love On contains 14 songs, two of which are covers. One is Prisoner of Love, a power ballad originally done by James Brown in 1963. The other cover is Goodbye Now Forever, made popular in the early 1960s by ska duo, The Clarendonians.

None of the songs that charted in South Florida for Lindo in the past 18 months, such as Till Dem bun Down the House and I Can’t See Your Face, make the cut for Love On. Last year, he released an EP, Justice: A Conscious Journey, which had songs addressing current affairs like racism in the United States.

Love On is heavy on ballads, a signature of Heavy Beat Records. Lindo senior has produced a number of outstanding songs by artists like Dennis Brown (Inseparable, Love Has Found its Way), Beres Hammond (One Step Ahead, What One Dance Can Do) and I Wanna Wake up With You by Boris Gardiner.