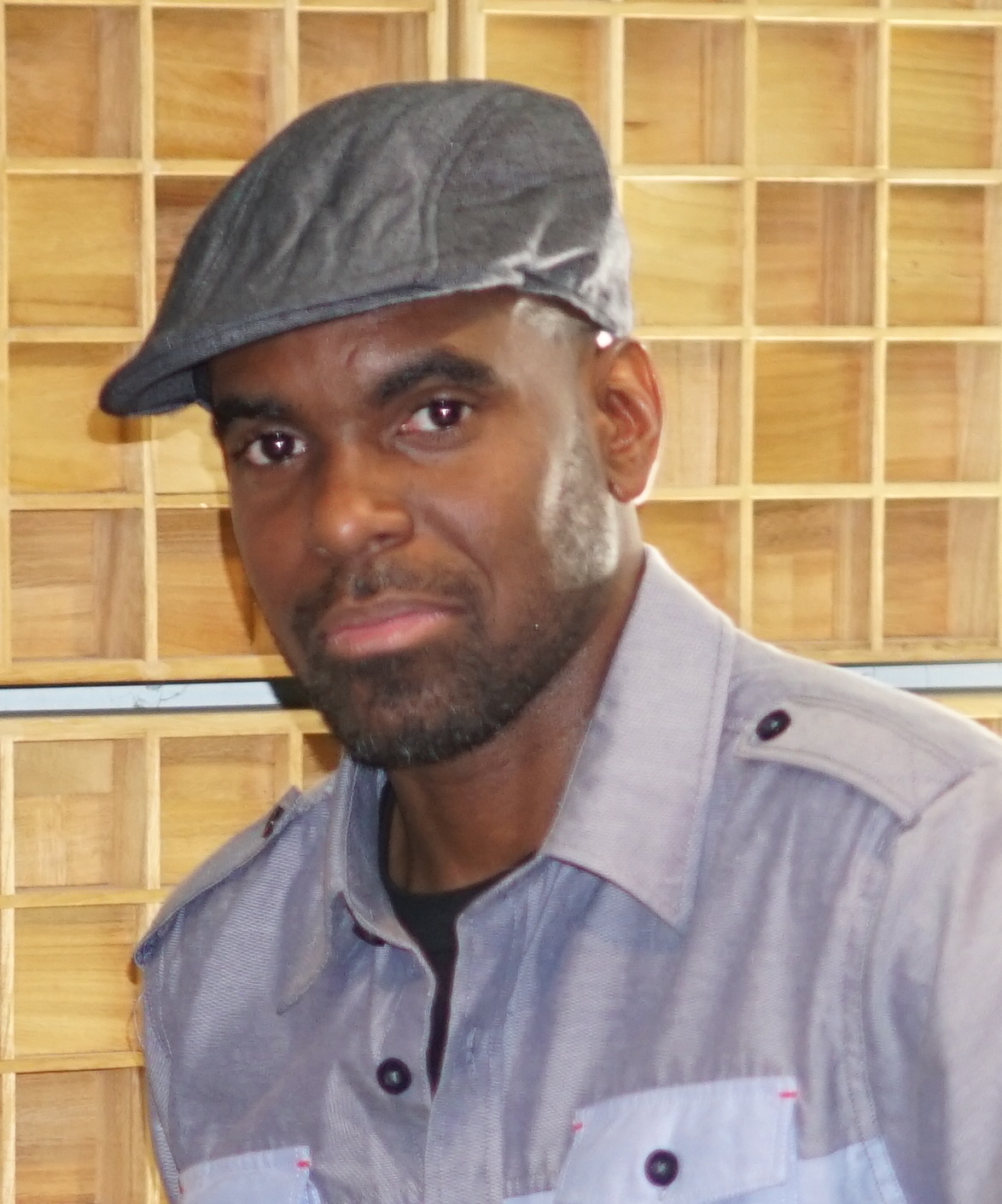 Whether it is Trayvon Martin, Michael Brown, Breonna Taylor, George Floyd or Daunte Wright, a person of color is usually the victim of abuse by white law enforcement officers. They vent their concern on “I Can’t See Your Face”, a song sung by Kashief and produced by Willie.

“It’s really bad now, this racism thing. People are not hiding their hate anymore, whether it’s the politician or di pastor,” said Willie Lindo, who wrote “I Can’t See Your Face”.  The song is distributed by Heavy Beat Records, the Lindos’ South Florida label which has produced a number of hit songs including “I Wanna Wake up With You” by Boris Gardiner, which topped the British national chart in 1986.

“I Can’t See Your Face” is Kashief Lindo’s latest dig at the American justice system, which many critics believe is stacked against so-called minority groups. Last year, he hit the charts with “Till dem bun Down di House” and “Human Life”, also produced by his father.

The Lindo family has lived in the United States for over 35 years and has seen many controversial racial incidents. Willie Lindo says things have gotten worse.

“People have got to take a stand an’ dat includes we in di music world,” he said.