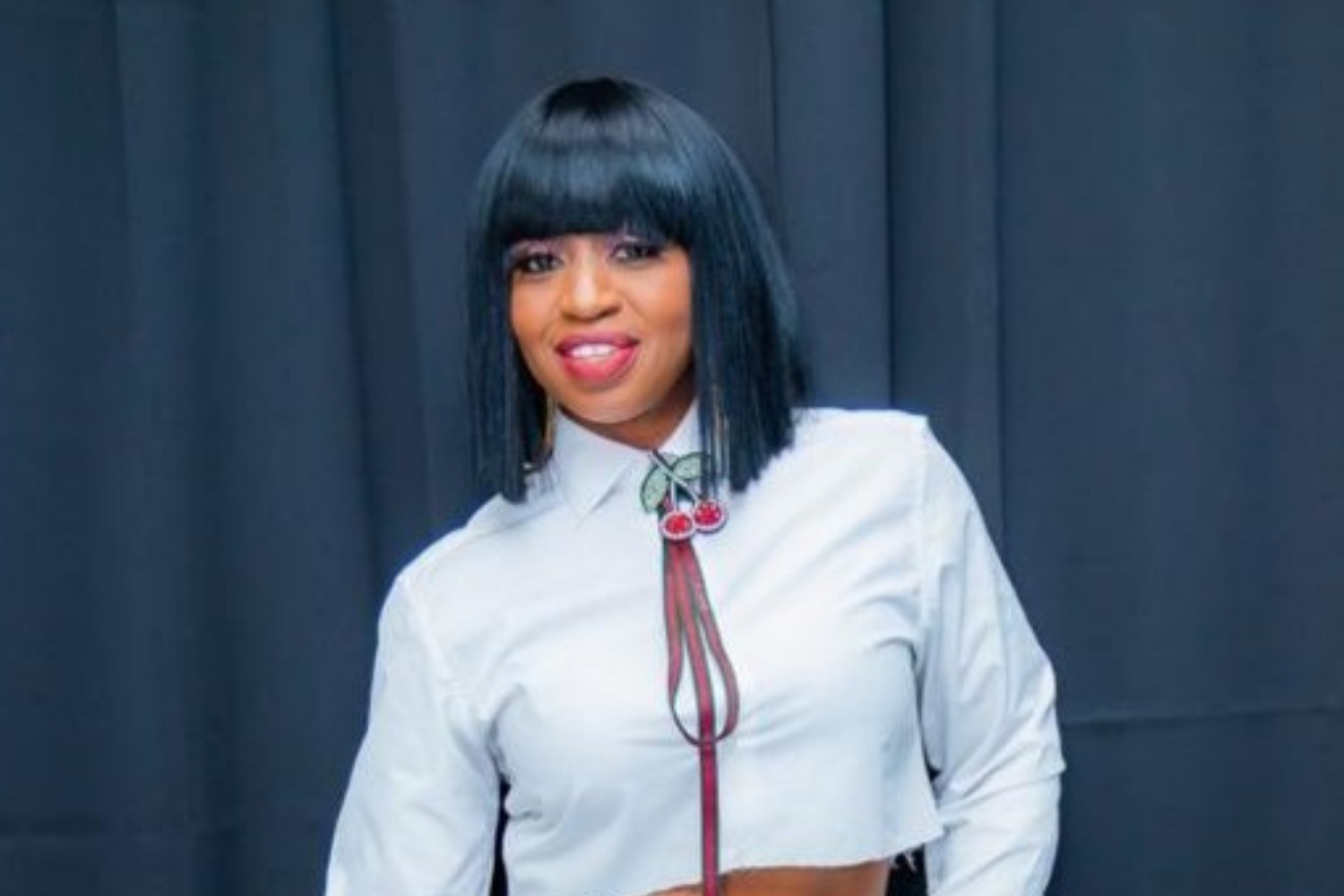 She goes by the name of Kaë Music. Singing has been her passion since she began performing at the tender age of 4 years. Kae knows the struggle is real as it pertains to making a name in the music business, but she seems to have struck gold with her latest release, ‘Glitter’. Produced by Wai fuzion and released in 2021, the single is creating a buzz in reggae/dancehall circles

Kaë Music’s singing roots began in church, which has helped to mould her sound and vocal versatility. One of her first major moves in the music business came when she became a member of the first female reggae band in Canada, The Sweet Sensation Band.

This band was iconic because it was a predominately female band. Sweet Sensation performed at many shows in Toronto and around Ontario for many years, opening for legendary reggae acts such as Freddie McGregor, Luciano, Marcia Griffiths, and Morgan Heritage to name a few. They performed at various venues in Toronto such as Sound Academy, Nathan Phillips Square, The Bandshell, the Phoenix, Lamport Stadium and many more.

After the band broke up, Kaë Music continued singing and decided to make a mark in the Canadian music industry as a solo artist. She rebranded herself and released two cover singles, ‘Not the Only One’ (Sam Smith) and ‘Someone Like You’ (Adele), in 2015. These two singles opened the door and allowed her to get her feet wet in the industry as a recording artist. Later, she decided to expand her abilities to writing. She wrote and released her first original single in December 2016 called, ‘The Struggle is Real’.

The single mother of two boys knew from the get-go that venturing into the music business was a difficult road to travel, especially as a woman. “I am an independent artist without a team, I am doing everything for my career”, she said. “It’s not for lack of wanting a team, but for me, an artist who doesn’t have a financial backing solely depends on personal income that is split between providing for my kids, myself and music”.

Kaë Music has confidence in herself and her music, but she knows she can only promote herself to a certain degree. She believes that here in Canada, artists working together can make a difference in terms of spreading their music to the populace. “It would help if others that I do not know or who may not know me are introduced to Kaë Music, it would be alike domino effect if everyone did that”, she said. “Without collaborative efforts, it’s difficult for people to become aware of our music. One hand cannot clap, each one helps one, but unfortunately, that’s not on the forefront in everyone’s thinking process”.

She describes the current Canadian reggae music scene as being slow-paced. Kaë Music believes that the industry is full of followers waiting for the world or Jamaica to recognize the artist here before they give the “green light” to support them. According to her, it is so apparent to others that Canada does not push and elevate their artists, so in that regard it is difficult to get that respect outside of Canada.

“There’s a lot of ‘crab inna barrel’ mentality here as well, and nobody wants to see another elevate”, Kaë Music said. “I don’t understand it because I feel that if artists have the potential to be recognized, we as a community should be proud and help to elevate them even faster and take pride in the fact that they live here”.

Kaë Music is presently working on new music and visual content under her company Kaë Music Entertainment. “I am working on my brand KM Harmony House, and I am hoping to get a few bookings for shows this summer so I can perform and see my fans after the COVID hiatus”, she said. Check out her videos on YouTube and other social media sites. Kaë’s music is available on all leading online stores.