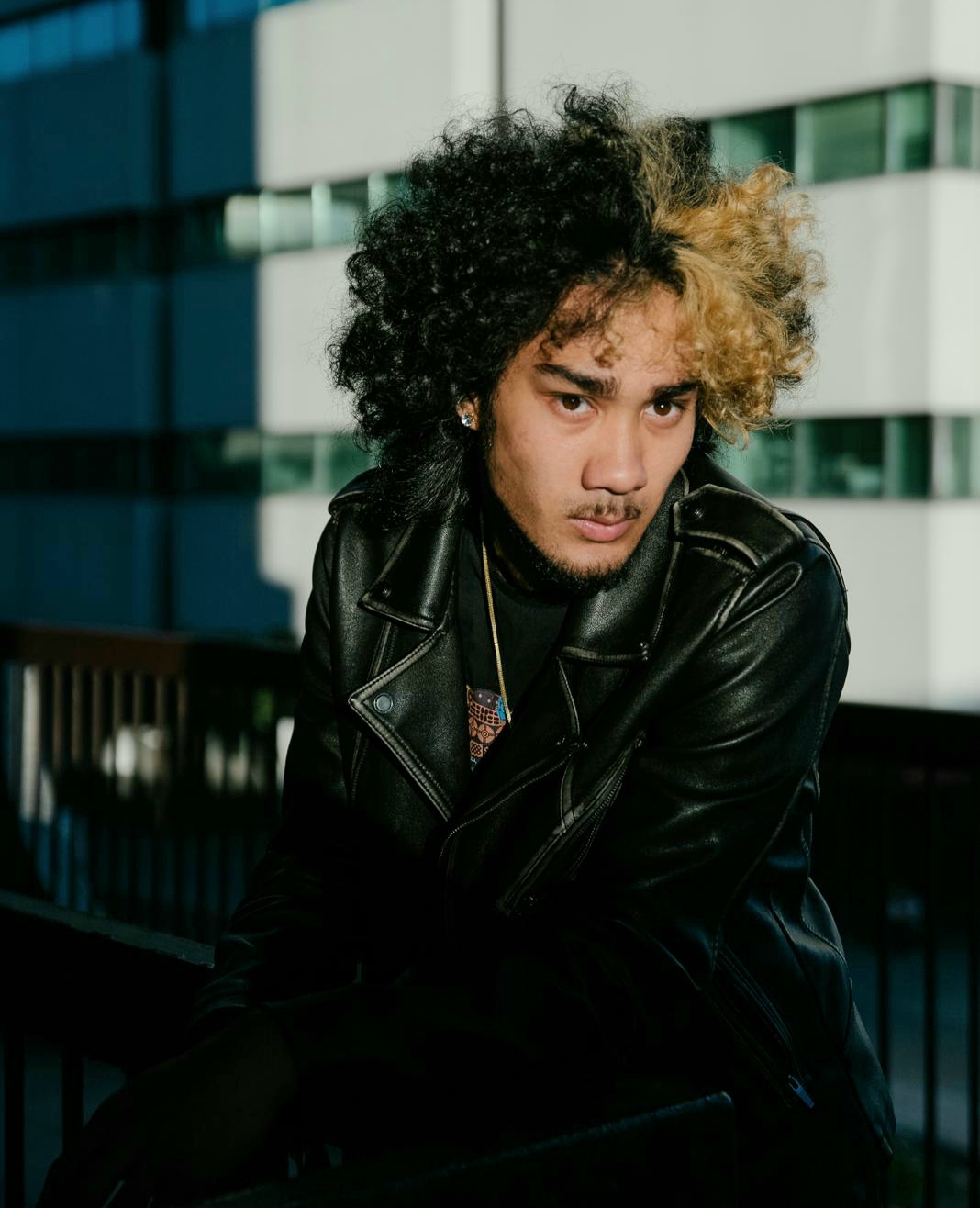 Justice Kumari comes from a long line of singers and musicians and is influenced musically by his family. He recalls watching his father and uncles doing countless late-night rehearsals and jam sessions with many prominent reggae and dancehall stars. Justice Kumari has taken his reggae and dancehall roots, fused them with different genres, and created a sound he believes will appease lovers of good music.

“I feel like I am on the right path with my style and sound,” Justice said.  “I try to use all my life experiences and mold them into my music”, he continued.  “I’m inspired by everything, whether happiness, sadness, love, heartbreak, social injustices, I write about the topics that my fans will relate to.” Justice Kumari does not feel any pressure when making music; he does his best to work on the sound and lyrics to which he believes his fans will gravitate.

20-year-old Justice Kumari christened Tyler Lee is from Scarborough, Ontario.  He is Chinese, Indian, and Chinese Jamaican and has been living a multicultural life from day one.  Justice was born with many medical conditions regarding his mouth, nose, and ear; and was a frequent patient at Sick Kids hospital.  Music played a very important role in his family’s life, and learning to play multiple instruments, sing, write, produce, and perform, helped with his development.

“From age 5, I was interested in playing the drums. At age 9, I started learning the piano. At 14, I began learning to play the bass and guitar”, he said.  “After that, I felt it was only natural to learn to use my own instrument, my voice.”

Justice Kumari is the son of well-known and respected musician Mikey Lee but feels no pressure to live up to the quality music his family is known to deliver.  “I try not to feel any pressure, I work hard to create the best sounding music I can”, he said.

Justice Kamari and his team are currently in the studio putting the finishing touches to his debut album/EP they plan to release soon. However, being the type of artist he is, Justice recently decided that it was time to take some of his original work and share it live with fans. The response from those in attendance at Mr. Delicious by the Beach club on Saturday, August 20th, was enough to confirm what Justice has always believed, that he is on the right path musically.

“Sharing my original music to the public was simply amazing. This was the first time I have performed so much of my material”, he said. “The audience enjoyed my original music, which motivates me to keep creating and honing my craft”.

Justice plans to continue writing and building his music catalogue, which will ultimately lead to him releasing music on a consistent basis.  “My supporters can look forward to more live performances and new original materials,” he said.