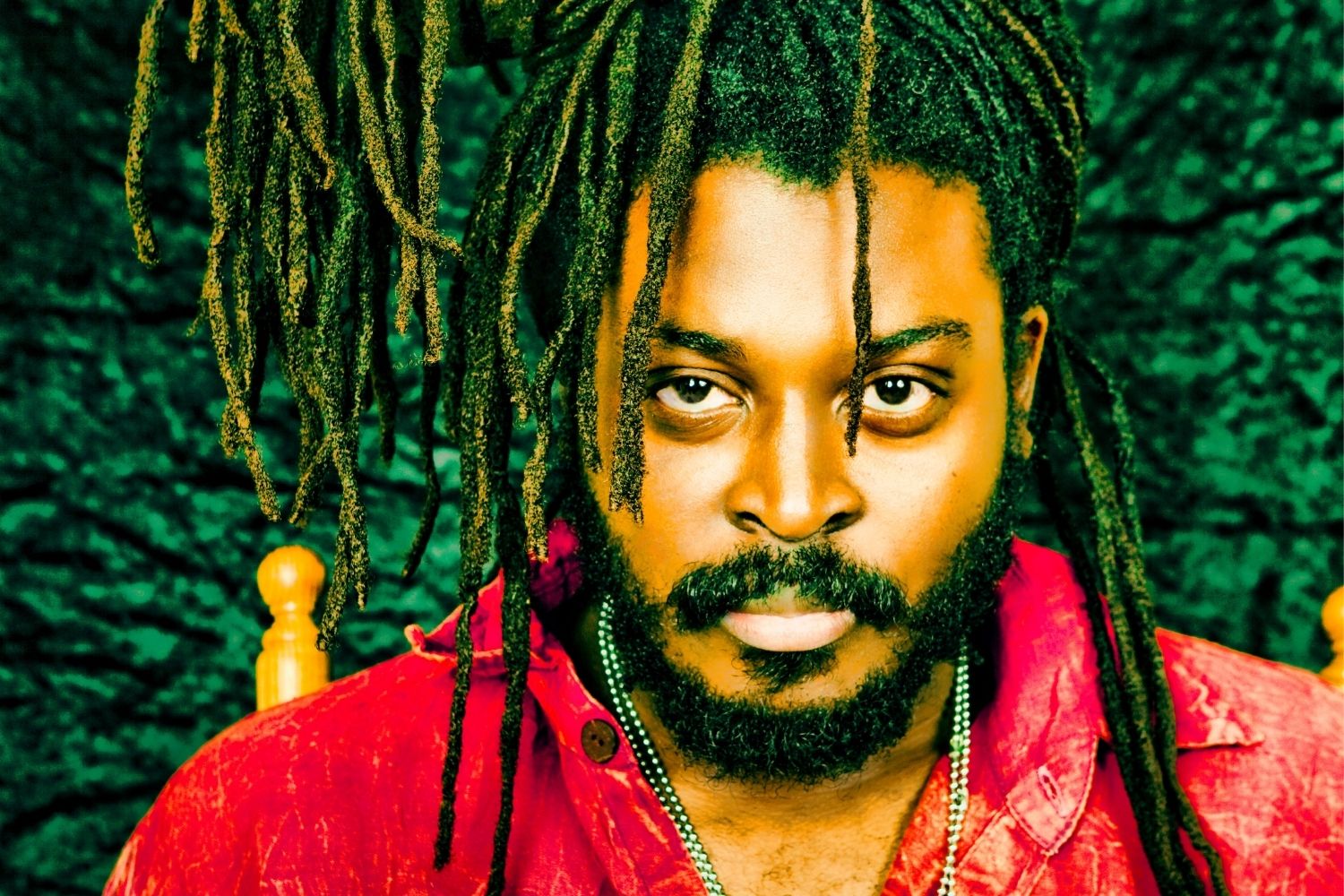 My Random Thoughts, the debut album from Jubba White of Dubtonic Kru fame, was released on October 15 by Tuff Gong International Records. It is produced by White Stone Productions.

The set has 10 songs including collaborations with Kumar and Monty (Be A Light), Rise and Shine which features Frassman Brilliant and Arturas, and Onward, done with Prezident Brown.

“What I tried to achieve with this album was simply the album itself. Everything else from topics to production approach is just me being me, doing what I love with people I enjoy doing it with. I am certainly satisfied with the end product,” said Jubba who is based in Portland, Oregon.

My Random Thoughts also includes You Got me Going On which was released in April. That track is done with Zahira.

“The concept for the album came together little by little over a six-month period. It all happened because of the isolation we had to be in, influenced by the current pandemic,” Jubba explained. “After releasing two various artists’ projects over the same period, in which I also did vocal ‘collabs’ on a few of the songs, I realized that I had enough material and was inspired to put some focus on myself as well.”

White made his name as drummer with the Dubtonic Kru, a band that toured Europe extensively as well as backing unit for The Mighty Diamonds and Max Romeo.

He has lived in Oregon for nearly a decade, working mainly as a producer. His releases include the Solar Riddim, a compilation album he co-produced with Seth “DJ Colonel” Fridae.