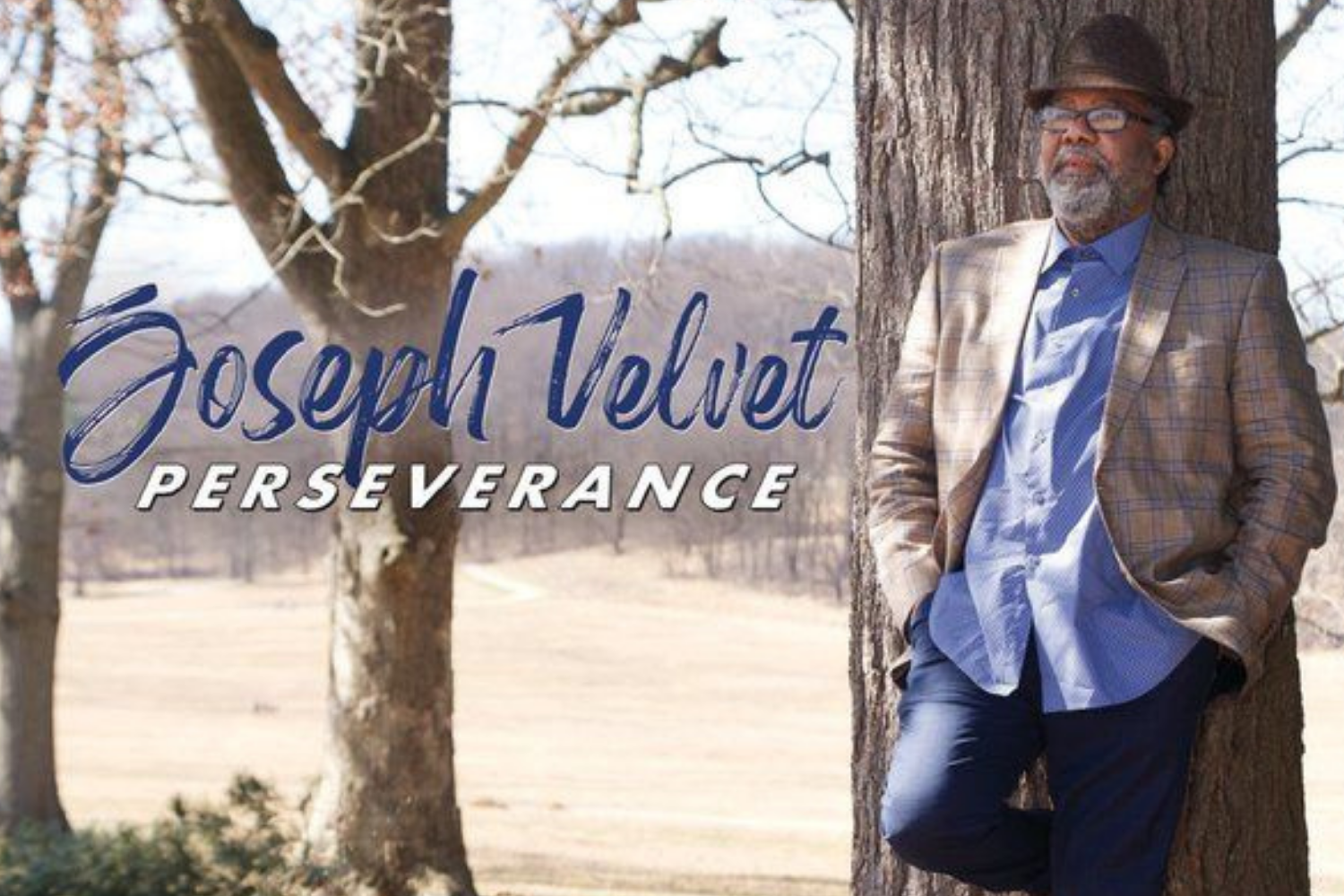 Against all odds, singer Joseph Velvet has released his debut album “Perseverance.” The suitably titled effort is a true testament to the talent’s long journey in the music business and overcoming numerous obstacles, including a motor vehicle accident,  resulting spinal injuries, decades of rehabilitation and bouts of depression.

If the name Joseph Velvet, aka Joseph Jordan Jones, rings a bell, it’s because he is the silky smooth vocalist behind the late 80’s cover of “Wildflower,” followed by some well-received, intermittent releases. Much to the singer’s credit, Velvet performed alongside a who’s who of Reggae greats. But his ascent to fame was cut short by the accident. It’s 2021 and the courageous crooner has returned with a debut album, filled to the brim with 10 heartfelt Reggae songs, boasting a predominately Lover’s Rock feel and sound.

The new album, a true labor of love, is rooted in spiritual and cultural values. “I hope to motivate listeners far and wide to never give up on their personal and professional goals,” says Joseph Velvet. “Perseverance is the key to success.” The lead single “Do What I Got to Do” which is Velvet’s favorite song on “Perseverance”  was inspired by his wife,  the great love of his life. “It is about the impossible things a man will do in this life in the name of love,” the singer says. Notably, “Do What I Got to Do” has garnered an impressive buzz since it’s release.

While “Mean It” oozes a festive vibe, love takes center stage on “Anyway” and “Tell Me” The spiritual essence of gems like “Oil of Life,” “Love Face,” and “Captive’s Prayer” are bound to impact music lovers. “Arms Around Me” is a warm track that comes to life with seamless harmonies.

All of the tracks on “Perseverance” help tell Joseph Velvet’s story through music. The entertainer leaves no stone unturned on the well-rounded effort, which is by all accounts a solid Reggae album. The independent release within itself is an ultimate source of motivation. According to Joseph Velvet, “My age alone should be encouragement others to never give up on their dreams.” “Perseverance is out now on all digital platforms.