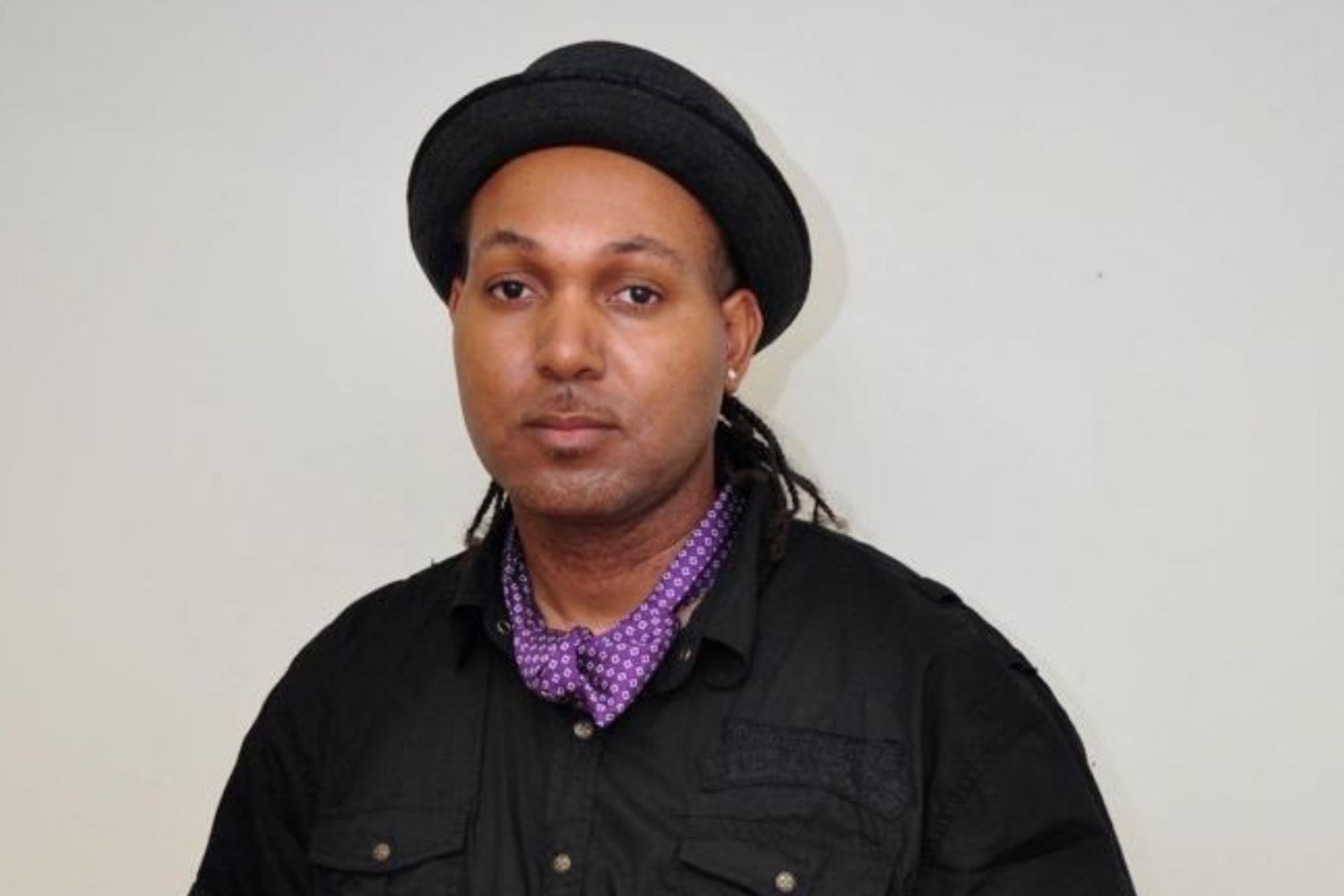 Despite everything that life has thrown at him, Reggae artiste Jimi D does not believe in giving up. Early 2020 he was looking forward to going on tour with his legendary uncle; Reggae star Don Carlos alongside popular California Reggae Band, Slightly Stoopid.

Jimi D and his uncle were also working on an album which was slated to be released before the tour which was scheduled to take place in the summer. However, everything was put on hold indefinitely because of the Covid-19 outbreak in the US.

“Things were looking very bright early 2020 until the Covid-19 pandemic hit the US. This was a big setback for me in so many ways. I was working on an album with my uncle, and we were also set to go on your in the US to promote the album, but everything had to be placed on hold because of the pandemic,” said Jimi D.

As if things couldn’t get worst the easy-going singer who is also a paramedic in Texas contracted Covid-19 three times in 2020.

“I caught mild cases of covid-19 in January and June. Both times I recovered very quickly but when I caught it again in October, I spent several weeks in the hospital. This was a very scary experience; I could hardly breathe, and I was in a lot of pain. I couldn’t even eat or drink anything, trying to drink water was like trying to drink nails. There were times when I wondered if I would survive this ordeal, but I never gave up hope,” said the artiste.

Jimi D’s new single titled ‘Defiance’ was inspired by his recent near-death experience with Covid-19. “I wrote this song to let people know that no matter how tough life gets we cannot give up. I’ve been through a lot personally but as long as I have life I will never give up,” he said. ‘Defiance’ was produced by Jimi D and released in November 2021 on his C&E label.