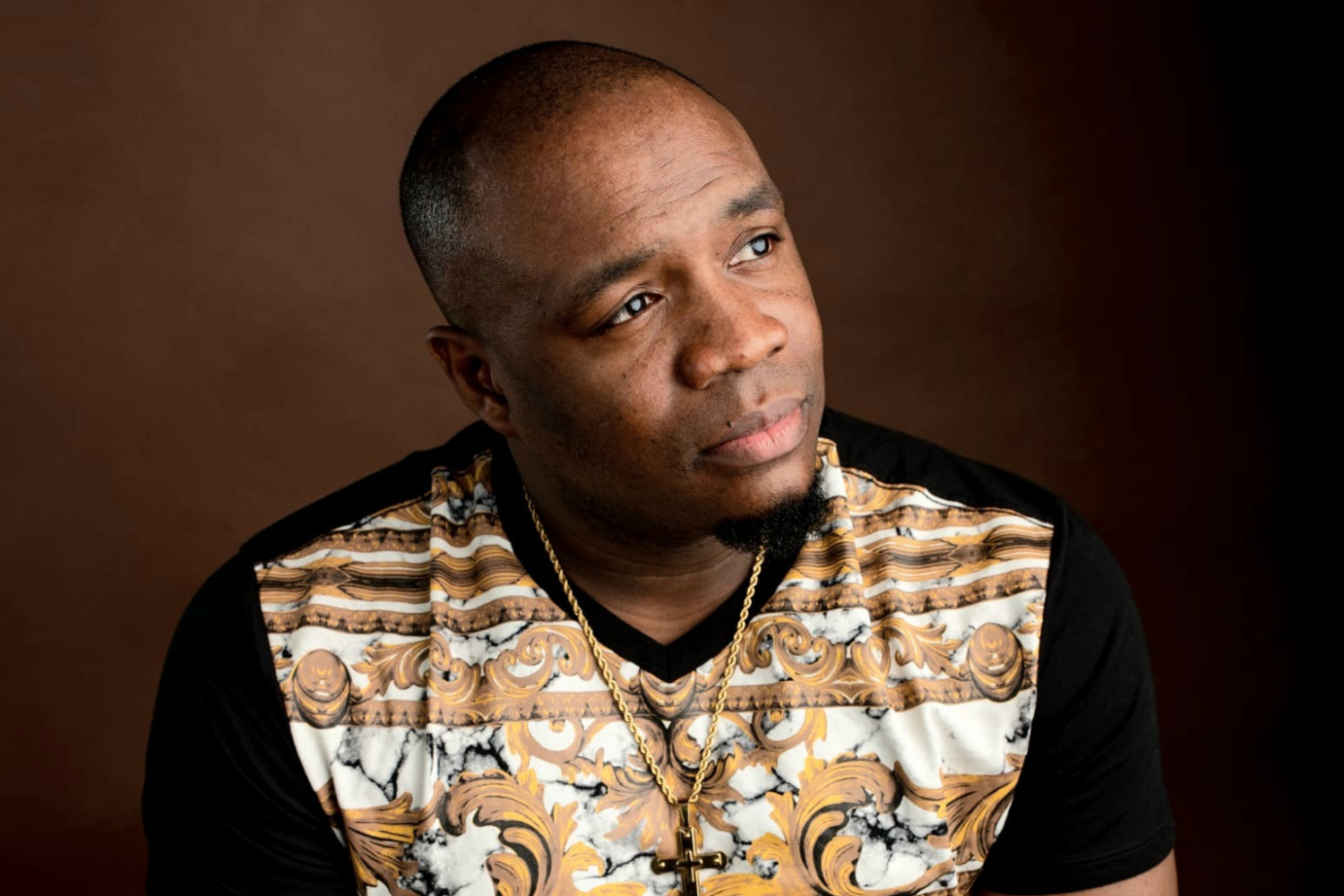 2017 Juno Award Nominee Jay Kartier is set to drop ‘Crazy Love’ in May 2022, his first single in two years. The song will be released on The Relative Productions label and available on all leading online stores.

Better known for his 2017 JUNO nominated single ‘Who Feels it Knows it’, Jay Kartier describes his music as easy listening, a story telling type of vibes with lots of melodies. “While watching the television show “The Resident”, ‘Crazy Love’ played while two characters were getting married.  I learnt the lyrics and expanded on it,” Kartier said. “People will feel this song; me being true to my partner and telling her exactly how I feel”.

Jason Brown, aka Jay Kartier was born on the beautiful island of Jamaica. He acquired his stage name because of his contagious smile and soothing voice. Jay Kartier attributes his progress as a singer to his earliest musical influences, legends such as Kenneth ‘Baby Face’ Edmonds, reggae superstars Sanchez, Wayne Wonder, Tony Curtis and Dexta Daps.

He grew up in a musically rich yet underprivileged surrounding of inner-city Kingston, Jamaica. At the tender age of 4, Jay Kartier began his musical journey by singing in church choirs and appearing in various school talent shows. “From that age, I knew this is what I wanted to do, so I started singing every day and every chance I got to display my talent,” he said.

Migrating to Toronto, Canada in the mid-90s brought many changes to his life. Some of which were subtle, but many had a drastic impact on him personally and creatively. “My first few years were rough with all the drastic culture changes”, he said. “I was homesick for months, but over time life in Toronto grew on me. My love for music grew and I adapted to many different styles”, Kartier continued. “Canada is where I gained experience and improved vocally, by performing in many school musicals, choirs and all boys singing groups”.

Jay Kartier’s drive and dedication prepared him to share the stage with reggae acts such as General Trees, Lutan Fiah, Serani, Baby Cham, Assassin, Demarco, Charly, Black, Mr. Vegas and Mavado. He has released many singles of which ‘I Apologize’ and ‘In Love with You’ were both successful hits.

Jay Kartier is upbeat about the music coming out of Canada of late and says Canadian reggae is on the cusp of getting recognition internationally. “I believe the Canadian reggae scene is untouched and ready to be discovered”, he said. “It has been growing over the years, but we need more support from our community. “We need people to support our shows, show appreciation for local artists, and also the artists need to come together and stop with the egos”. He has worked with Canadian producers such as Genesis Music, Gvine of PHS, Dragz from Levels studio, to name a few.

Jay Kartier is currently working on a 14 track album slated for released in the latter part of 2022. “I am still in the process of naming this project, but I’ve completed majority of the recordings,” he said. “Stay tuned for the musical progression of Jay Kartier. The next episode begins with my new single ‘Crazy Love’ dropping next month.