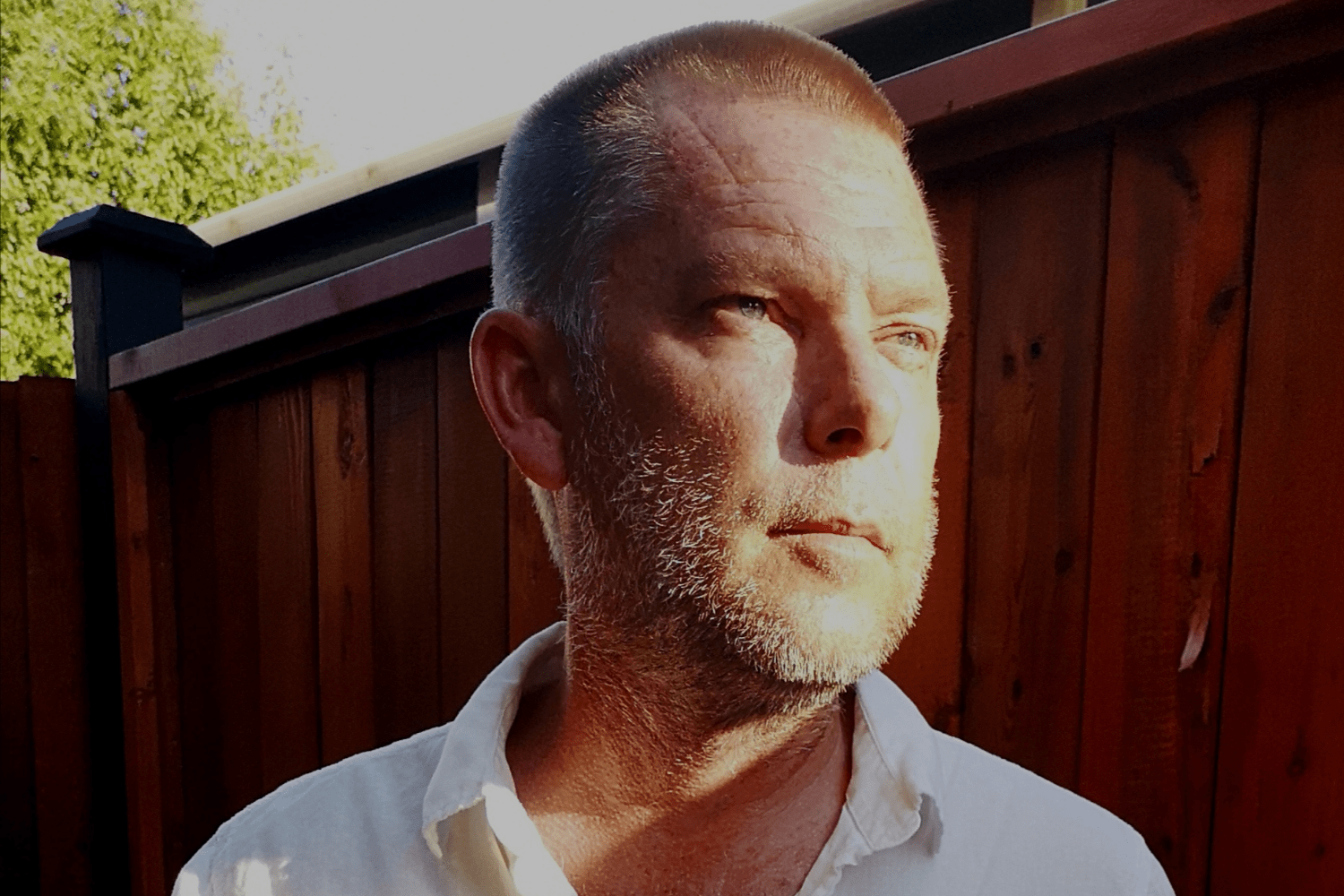 Jason Mclean attended his first reggae concert at age13. He attended the Clash and Black Uhuru concert in 1982 at the CNE Grandstand, with Sly and Robbie providing drum and bass. Forty years later, he is still in love with the genre and works tirelessly to push reggae music in the best way possible.

Jason grew up listening to rock and roll. He soon found albums by The Clash, The Specials, English Beat and later learned that many of their songs were originally done by Jamaican artists, which led him to seek out the original creators.

“I do not recall the specific time I fell in love with reggae, but I found myself travelling alone to Jamaica in 1987 at age 18, for my first Reggae Sunsplash”, he said. “I asked my mother years later how she let me travel alone so young and her response was “nothing was going to stop you”, Jason continued. “Bob Marley, Burning Spear, Culture, Brigadier Jerry, U Roy, Cocoa Tea, General Trees, were some of my early favourites. I also fell in love with sound systems like Jah Love, King Stur Grav, King Jammys and Black Scorpio”.

Jason Mclean’s love for reggae music has lasted four decades and counting. “It is music that touches your soul, it is with me at every hour of the day, no matter where I am”, he said. “It can lift your spirits as a Luciano concert can. Despite over 30 thousand songs on a hard drive, I am never getting bored, as there is such an abundance of incredible music coming from Jamaica in the past 60 years”.

His love for reggae grew, and he began investing more of his time in the genre. He took pictures at the Concert Hall shows in Toronto, such as Burning Spear 1986, Dennis Brown 1987, Wailing Souls/King Kong/Admiral Bailey 1987 and at the Reggae Sunsplash 1988 in Jamaica. He returned to Reggae Sunsplash in 1989, 1990 and in 1991-1992.  He worked as a geography teacher at Marymount High School in Highgate, St Mary, while taking the opportunity to learn more about the Jamaican culture and live and breathe the authentic vibes of reggae music.

In November 2018, Jason Mclean sent a formal request to the City of Toronto to have the Toronto sign at City Hall colours changed to honour Bob Marley on his birthday. The city approved it and has continued this practice of lighting the signs to honour Bob and Rastafari every year since Feb 2019. 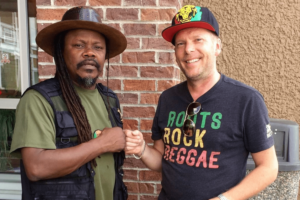 Jason Mclean has witnessed the progression of reggae music in Canada and believes that while the music has remained constant, they lost some components along the way. “Sponsorship of reggae music in this country has declined. I have old concert posters from the ’80s with sponsors such as Molson, Seagrams, and Roots”, he said. “Reggae still sings the same message now as it did then, it’s a shame corporate sponsors don’t see the opportunities with reggae music anymore”, Jason Mclean continued.

“Radio airplay for reggae has been in steady decline for years.  When you consider that CBC Radio does not have a Reggae radio program in 2022, it speaks volumes about their interest or consideration of the genre”. He supports groups like Starliners Entertainment who provide a twice weekly 100 % Canadian Reggae content program on their social media platforms. “We need to create our platforms, so we rely less on things such as corporate sponsorship”, he said.

Jason acknowledges that Canada has talent and encourages everyone to go to the heart of reggae music and explore and make contacts and create. “If you want to be a country singer you go to Nashville, and it’s the same for a reggae singer, go to Kingston”, he said. “Sometimes that sound or spark or connection might be the thing to propel you”, he continued. “There is also reggae coast to coast in this country, so artists should reach out and explore those options and avenues. Stop thinking just locally and think global and find your audience”.

Jason Mclean currently resides on Vancouver Island in British Columbia, where he and his wife owns a plant-based Indian food service. It has been challenging for him to find authentic and quality reggae acts like he was used to in Toronto. “I am used to reggae music being available seven days a week somewhere in the GTA”, he said.

In 2022, he was asked to join the Board of Directors of Cowichan Reggae Society (CRS), based out of Vancouver Island, British Columbia. “When Cady Fatnassi of CRS approached me to become a member, I was honored and ready to work with someone who has a strong track record of presenting festivals and events in the past”, he said. “We share the same vision, and we look forward to the One Love Festival on the beach this year, Canada Day weekend in Ladysmith, British Columbia”.