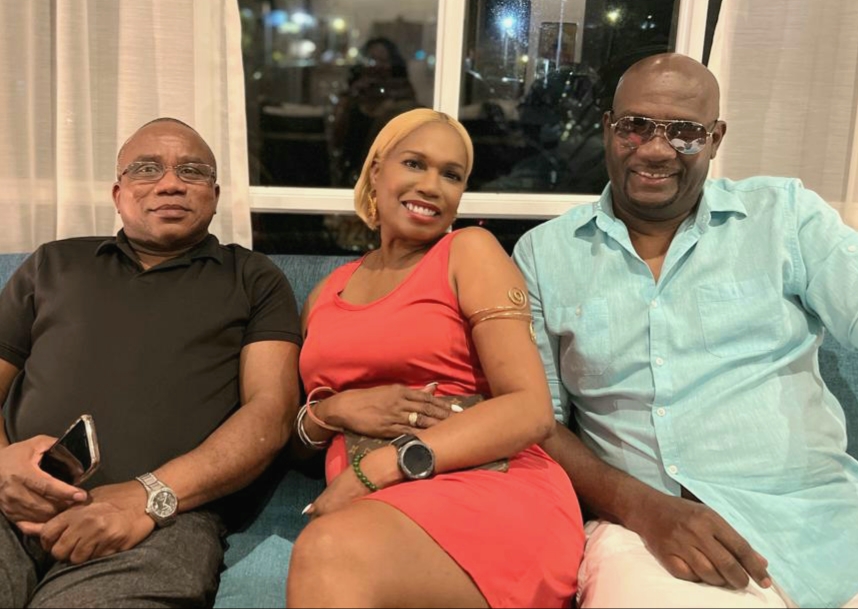 Journalists from the Jamaican Canadian media are currently on a press trip in Jamaica to explore their homeland and experience what is new, inspiring, and maybe even nostalgic in the destination for Jamaicans who want to return home during the 2022 60th anniversary celebrations.

In the four days trip hosted by Jamaica Tourist Board, the group will focus on Kingston and Portland. The tour will include visits to the Bob Marley Museum, the Devon House mansion, a coffee plantation tour in the Blue Mountains, and Portland- the birthplace of jerk cooking and a favorite laidback seaside escape for Kingston visitors.

With travel on the upswing since the easing of the COVID 19 restrictions in most countries, and this year being Jamaica’s 60th anniversary of independence from the British Empire, the JTB is working hard to entice Jamaicans residing overseas to come home and participate in the Jamaica 60th Anniversary Celebration.

Earlier this year, the Minister of Tourism, Hon. Edmund Bartlett and Minister of Culture, Gender, Entertainment and Sport, Hon. Olivia Grange launched the Jamaica 60th activities with the theme ‘Re-igniting a Nation for Greatness’ and confirmed the year would include exciting commemorative events and legacy projects.

Minister Bartlett said: “We are sixty. Sixty bold, brave years in which Jamaica and the Jamaican community have had an impressive impact on cultures worldwide. We’ll be marking this anniversary with a year of cultural activity throughout the year, making this the year to visit Jamaica.