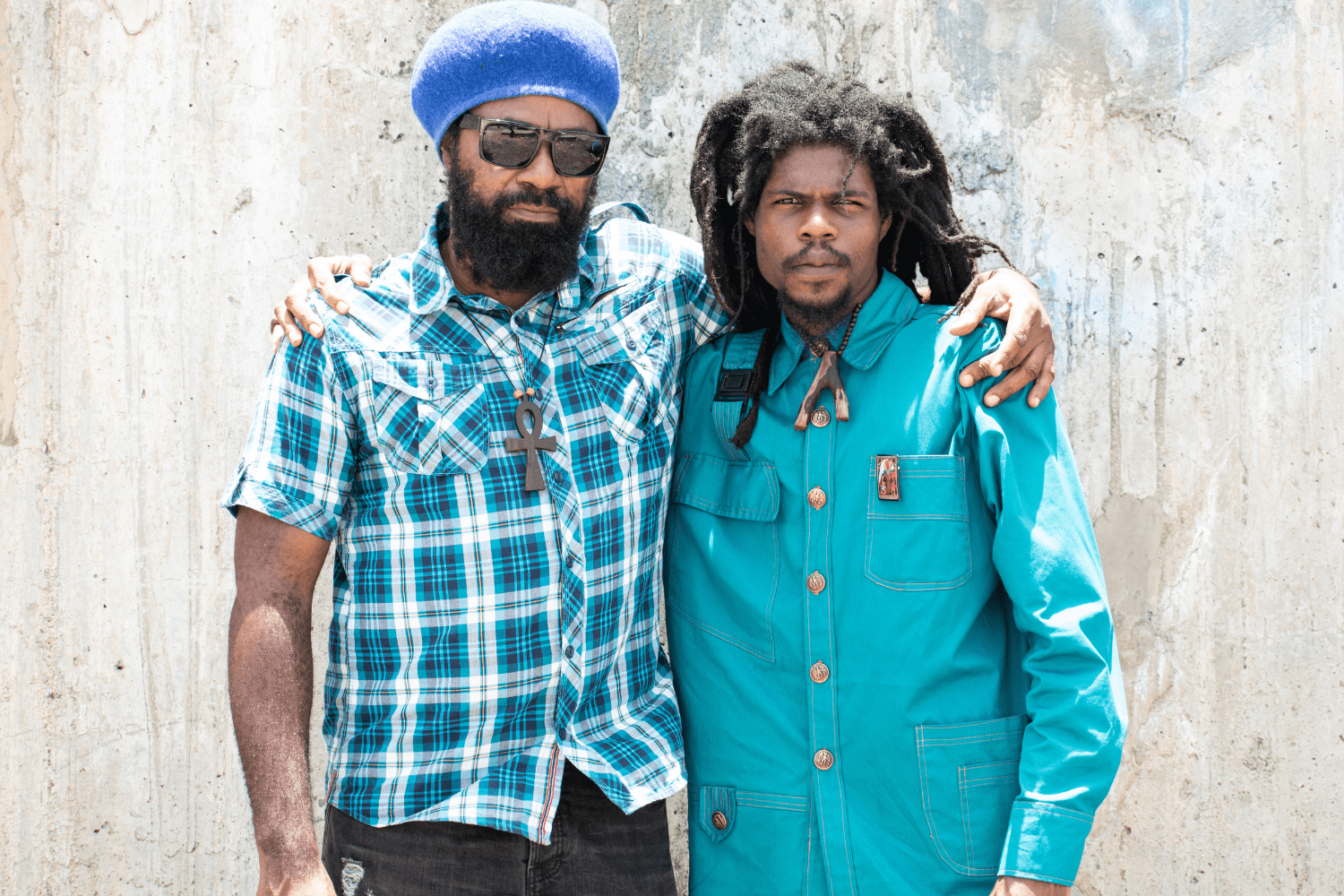 Roots singer Jahbar I has several songs on the market including two on The Firehouse Crew’s ‘Cruise in Riddim’ album which was released on June 24. He is the son of that band’s drummer, George “Dusty” Miller, who produced the set and his independent singles.

‘Unto Jah’, ‘Hold Me Close’ and ‘Loving Jah’, a collaboration with Luciano, are Jahbar I’s latest songs. They were released prior to the songs on the ‘Cruise in Riddim’.

“All songs are for different moods and vibes, so I would say they are all satisfying. My song writing and live show performances, improves and evolves with passion, practice and perseverance and I have been doing such, so the people can really continue to hear and see who and what Jahbar I is about,” said the 26-year-old artist.

He has two songs on the ‘Cruise in Riddim’ — ‘Ancient Journey’ and ‘A nuh Nutn’ (with Sizzla).

Jahbar I has been around music since childhood. He hung out with The Firehouse Crew who made their name as house band for Xterminator Records, the label owned by producer Philip “Fatis” Burrell.  They played on numerous hit songs for that company by Luciano, Sizzla, Sanchez and Beres Hammond.  He gets a special feeling recording songs with his father and ‘uncles’.

“Making music with my father and The Firehouse Crew is more than an honor, I am constantly on the watch to see what new I can learn, whether practical or theory. I learn a lot about the history of our Jamaican music and musicians, hearing the untold stories and just feeling the energy,” said Jahbar I.