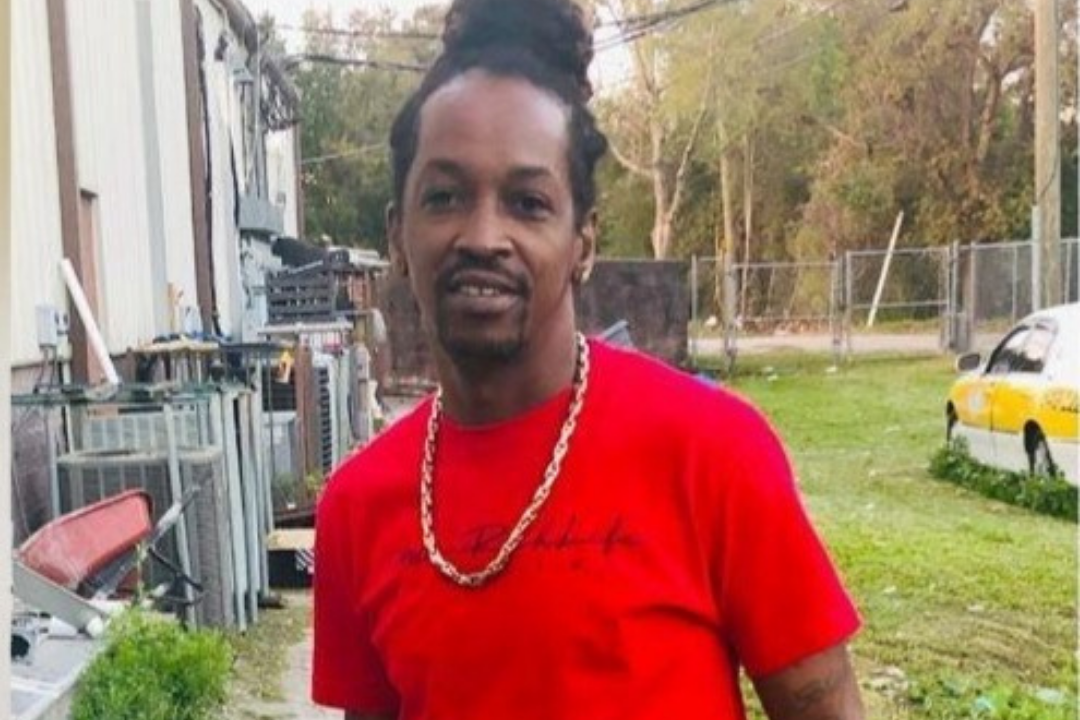 The Open Doors Riddim, a 13-song compilation, was released in July. It is the first production project for Open Door Records and its founder/CEO, Jason “Jah Son” Bromfield.

It contains songs by a number of noted roots acts such as Luciano Whatever You Want, Everton Blender Going Down, Anthony B Born to Love and Jahmali Place Where From. “Releasing my first ‘riddim’ brought tears to my eyes. I learned through my struggles. I’m proud of myself!” Bromfield exclaimed. “I am very satisfied with the entire sound and album…my appreciation goes out to all the artists that sung from their heart.”

Bromfield, who grew up in the Drewsland area of Kingston, Jamaica, launched Open Doors Studio in Orlando last year. Prior to migrating to the United States, he was in-house engineer at the studios of Maurice “Jack Scorpio” Johnson, Junior Reid, Penthouse Records and Startrail Records. At the latter, he worked with producer Richard Bell, the man behind Anthony B’s Fire Pon Rome and Raid The Barn, as well as Lift up Your Head and Family Man which gave Everton Blender his break.

Bromfield went for an old school sound with his debut production. He enlisted veteran musicians like saxophonist Dean Fraser, guitarist Winston “Bo Pee” Bowen, bassist Donald “Danny Bassie” Dennis and keyboardist Paul “Wrongmove” Crosdale of The Firehouse Crew and Kirk Bennett on drums. As he created the ‘riddim’ with Tony Blair, Bromfield recalled lessons he learned from Jack Scorpio and Bell. “Jack Scorpio taught me never to give up, go out there and search for new, fresh talent. I have three new talents, Shanpelle Jones, Break Free and Jah Niceness. Richard Bell taught me how to make good, authentic, long-lasting music that sinks deep into your soul,” he said.