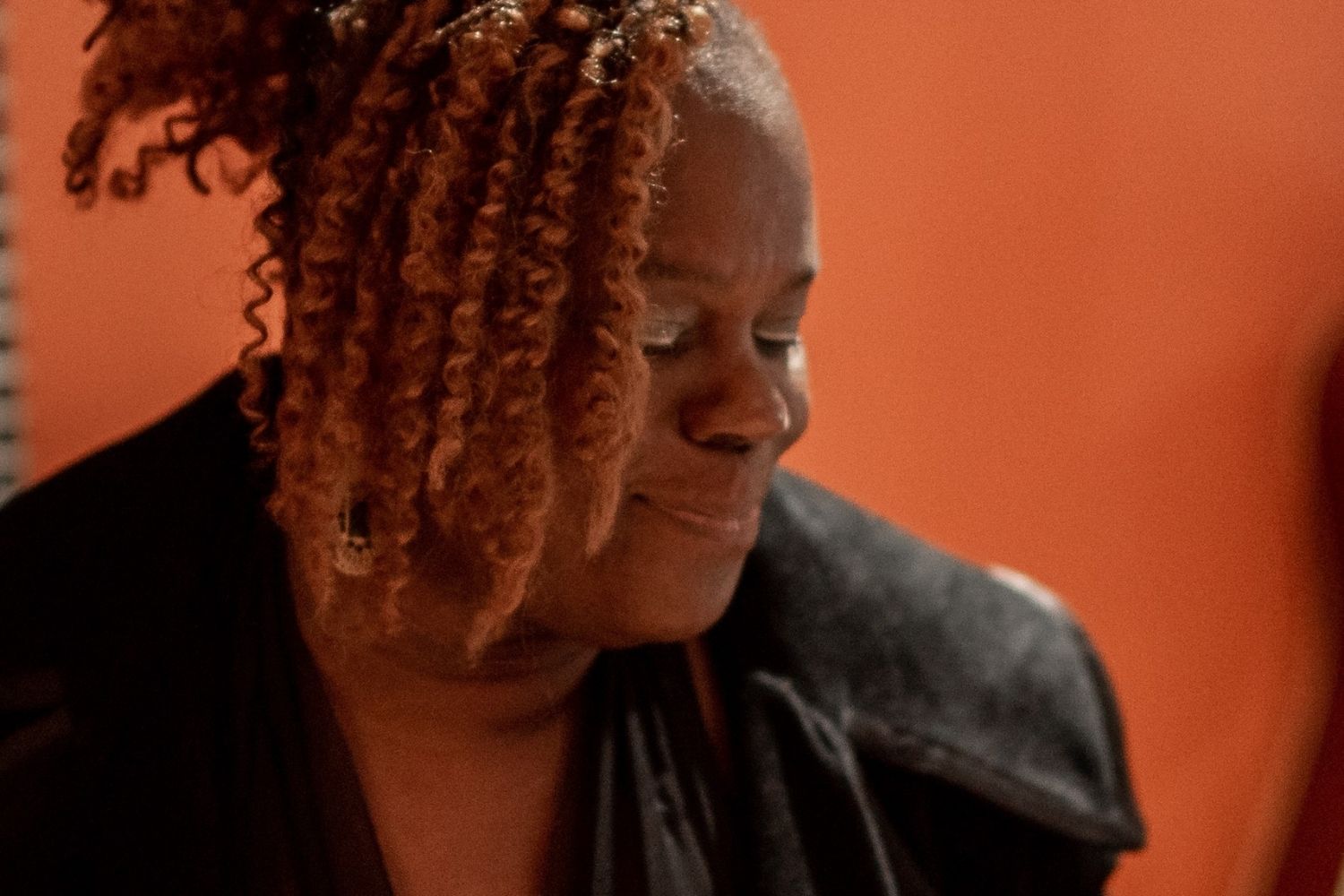 J. Nichole Noel is an award-winning spoken word artist, singer/songwriter, professional storyteller, who has been performing for over 25 years. She is a mother of five, who also writes children’s stories, for ages three to eight years. These stories aim to teach children life lessons in a fun, interactive way, as they develop in a world rich in cultural diversity.

J. Nichole has never been satisfied with being involved in just one venture. She never limits herself in any way, she is always ready and prepared for the next good opportunity. She added entrepreneur to her resume a few years ago, owning and operating “Noel’s Nest Country Bed and Breakfast” a charming BnB, nestled within the heart of Port McNicoll, in the proud Township of Tay within the waterways and shores of Georgian Bay.

Georgian Bay is characterized by rugged bedrock and white pine forests to the north and sandy southern beaches. Noel’s Nest towers as a two-storey “white house’ on a hill, bearing 4600+ square feet, crown moulding throughout and 40+ windows which provide picturesque views of its natural, treed surroundings. The home bares an air of warmth, comfort, peace and tranquillity along with two outdoor stages and various sitting lounges. There are three unique guest rooms and a ‘Sleeping Nook’. Each room includes washroom, television, dresser, night tables, bar fridge, microwave and toaster. J. Nichole encourages you to “Experience the Difference for Yourself”.

For the past two years, Noel’s Nest has been hosting an Outdoor Concert Series where it provides live entertainment during the summer and hosts indoor and outdoor special events. Along with her band, “Smokey Grey”, the outdoor concerts showcase local talents. It also brings talents from the GTA, including Award-winning reggae artists, Jimmy Reid and Comfort, as well as Daryl Williams, an accomplished steel pan player, and an up-and-coming rock band out of Kitchener, Ontario called Vintage Flight.

J. Nichole has told stories to over 12,000 students/children at libraries and schools in the Greater Toronto Area and Western United States. Ms. Noel also offers Poetic Therapy Workshops for middle to high school students, where students write and recite their poems. She is also a recorded artist and has released two audio CDs. She has self-published eight books of poetry for youths and adults and has written over 15 stories for children.

Ms. Noel has been described as “very reminiscent of Maya Angelou,” and has been compared to the singer, poet, and actor Jill Scott. However, Noel describes herself as the next world-renowned storyteller. In May 2015, she earned the title of being one of Canada’s Top 100 Most Powerful Black Women to watch for. In the past, she has received a Canadian Caribbean Award for Best Spoken Word, Community Award for Dub Poetry, ReggaeXclusive Community Award for Reggae Words on Dub, nominated twice for a Mississauga Arts Council Literary Award and has won numerous awards over the years.

J. Nichole has shared the stage with the legendary Drifters, Jerry Butler, Rhonda Franklin, and Grammy Award Winner Regina Belle. She has also performed for some of Canada’s most recognized organizations in their pursuit of helping women and children, such as the Sexual Assault/Rape Crisis Centre of Peel. She has also appeared on Rogers Daytime Television, Planet Africa Television, and Rogers Cable Television’s award-winning Christmas Video Special. She has performed on the Toronto Fringe Festival, South Asian Gala in the Garden, Jerkfest, Caribana, International Dub Poetry Festivals, and various events in Spain, England and Jamaica.

“In the past two years my pen has been on fire,” states J. Nichole. Currently, she is feverishly working on a musical, fusing poetry, theatre, dance and songs. In addition, she is simultaneously preparing to complete her second series of children’s books entitled, “Good Mornings with the Beamers.” The series aims to ensure that a child starts their day off right, by creating fun moments on sleepy mornings.

If you ever feel like taking a break from the hustle and bustle of the city, enjoy dinner and a concert on a cool summer evening, or just to get away for a moment, Noel’s Nest offers the perfect getaway.

For further information, please do not hesitate to contact J. Nichole