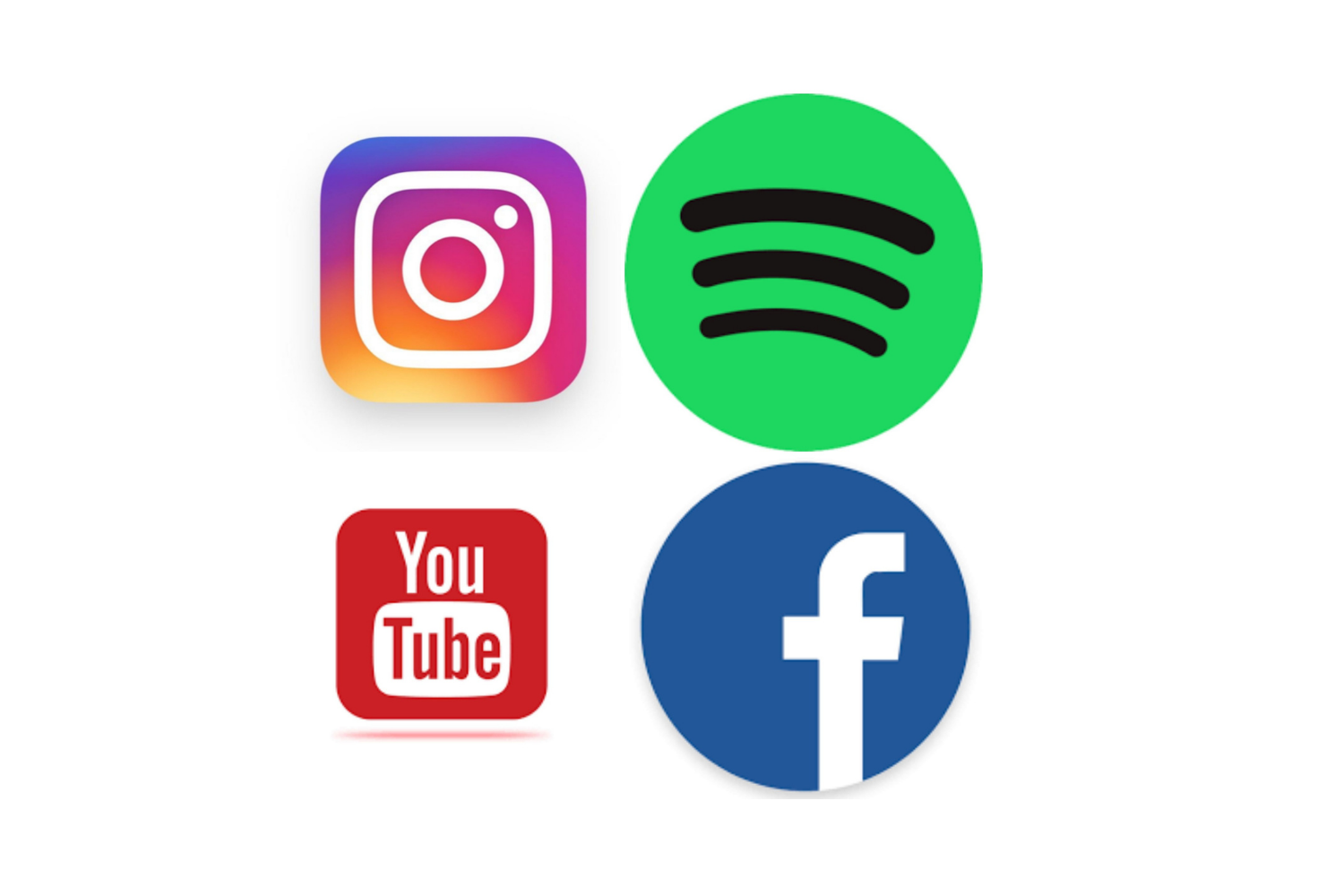 I have the pleasure of being acquainted with quite a few reputable people in the reggae music industry in Jamaica, England, Africa, Europe, and elsewhere. Whenever I get a chance, I start conversations about music and quiz them on their knowledge of reggae music in Canada. Most know a bit of the history because of the iconic musicians and artists like Jackie Mitto, Leroy Sibbles, Johnny Osbourne, Strange Jah Cole, and Willi Williams who, were involved in the early development of genre here.

They are familiar with Snow and his million-selling single ‘Informer’, as well as Leroy Gibbons and his classic ‘This Magic Moment’ album, produced by King Jammys, who once lived in Canada before he returned to Jamaica to become the known producer he is. They also know about the group Magic and their recent global hit single ‘Rude’.

However, their knowledge of present-day artists and reggae music coming out of Canada is limited. Most recognize Exco Levi because of his work with Penthouse Records and Silly Walks Movement from Germany. Artists like Steele, Ammoye, Lenn Hammond, Blessed, Tasha T, and me are known and recognized in some places but not at the level warranted.

What is it that is stopping the road to success? I can attest that it is not a lack of trying. Music is being created at a high standard and is competitive with what is available on the market. The artists promote, market their products and work with the movers and shakers in the industry, but there is still a barrier that keeps blocking their progression.

Many years ago, when I moved to Canada, there was a complaint about music created in Canada. The finished product was not up to the standard of the day. Coming from Jamaica with knowledge of the creative process, I agreed with that summary then. Today, that complaint has no substance, it is evident that Canadian reggae music has evolved significantly. The creators in the genre have recognized that to compete their music had to be elevated to a higher standard. Reggae artists Exco Levi and Ammoye’s latest works are currently on the ballot for consideration for a Grammy nomination in the Best Reggae Album category at the 64th annual Grammy Awards; proof that reggae artists based in Canada are creating music at a high level.

Today social media has given artists from every genre an outlet to establish their work, their brand and to showcase it worldwide. Nevertheless, I still see the progression of Canadian artists and their music moving at a slow pace. For years I have wondered what the missing factor is. I have watched many talented artists, musicians, songwriters walk away from something they love because they concluded that music gave them no love in return. Currently, there is a youthful crop of producers, musicians, artists who are creating and promoting their brands, determined to take their rightful place in the music industry.  I would hate to see their lights dimmed because of lack of support and frustration.

How can we help these artists get recognized and profit from their creations?  I find the saying that one must get a break in Jamaica to be recognized, respected, and taken seriously in the business somewhat discouraging and inaccurate. I concur, if you have a song that becomes a hit in Jamaica, it does bypass a lot of levels and give you the break and recognition you need to be at the top of the game. However, Shaggy got his big break in the USA, Maxi Priest and Bitty Mclean, Lloyd Brown are all stalwarts in the business who made a name for themselves in their home country first.

I mentioned Maxi Priest, Bitty Mclean, and Lloyd Brown deliberately. They had one thing in common before the world knew them, UK fans already recognised their worth and supported their talent and put them at the forefront. The Sound systems, the radio stations, the record stores recognized their home-grown talents before others caught on.

I saw a semblance of that in Canada when I toured Toronto in the eighties with artists like Peter Metro, Cocoa Tea and Courtney Melody. When we arrived from Jamaica, we heard about Jimmy Reid, Wally Richie, Stamma Ranks, and Messenjah, to name a few, because they were some of the top artists here in Canada at the time. When I visited my sister’s home, she had these artists’ records in her music collection. During their performances, the reaction from the audience was overwhelming you would believe they were the headline acts. That is how much people then appreciated and supported artists in Toronto.

Today only a selected few get their music played on certain stations, and only a few reggae shows remain on college radio. I believe internet radio is the future, so there is hope yet again via social media. Canadian artists and their music are pariahs to most selectors and sound systems in this country, unless you are their friends and colleagues. The people are not hearing the good music being made here today. There are no live-music venues like The Bamboo or The Jerk Pit around where people can see a Canadian act perform and get introduced to their music.

The next time you visit downtown Toronto or any major cities in the GTA, if you hear reggae or dancehall beats pumping loudly in a vehicle, look at the occupants. They are people from all walks of life and different cultures embracing our sound. So, there is no doubt the genre is loved and can be prosperous for our entertainers if given the opportunity.  Instead of waiting on Jamaica and the rest of the world to say yes, Canadians, especially those in our community, can start supporting our home-based talent. Instead of comparing, bypassing and criticizing their effort and waiting for the world to choose for you, lets build our own stars. Their work is at your fingertips – like, subscribe, share, buy and add to your playlist.