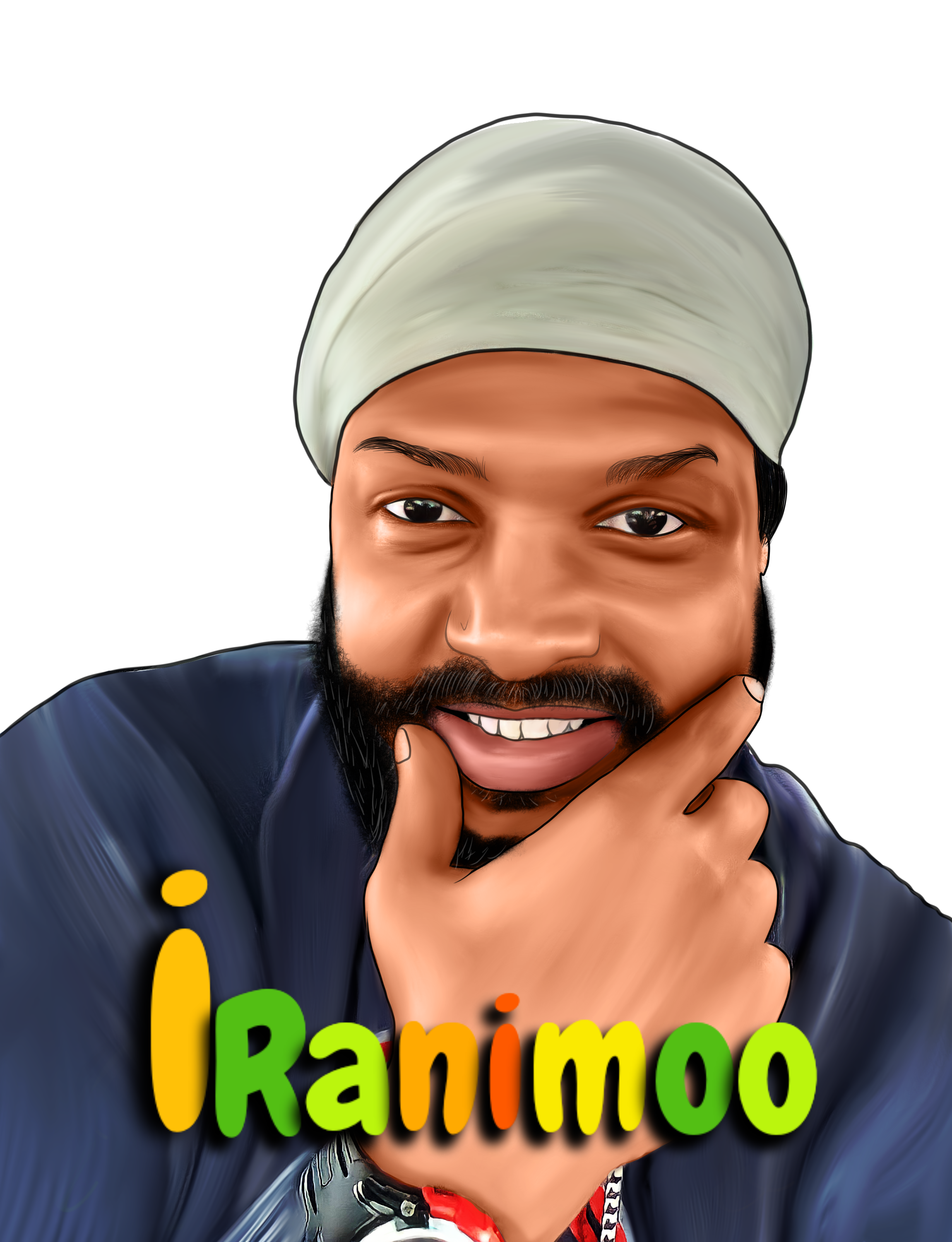 Reggae artist Iranimoo says that the COVID-19 pandemic has changed his way of life dramatically, but not all the consequences have been negative; the lockdown has helped him musically. In the past, his songs were lyrically serious and thought-provoking, but now he has enhanced his writing style by adding other elements. “I believe the effect of the pandemic has helped me to freely add my humorous side to my music,” he said. “I realize that we all need to laugh more”.
Based in Vancouver, Canada Iranimoo has been making music in that city since 2001 when he migrated from Jamaica. His fist project was a compilation album titled ‘In Jamaica’ featuring Beenie Man and other artists. In 2004, Iranimoo got a big break with his debut album ‘Real Life’. It was charted on several top International Reggae Charts and introduced him to the world. ‘Jah Jah Love’, a single from the album was used as a soundtrack in the TV series Falcon Beach. His second album, ‘Praises’, dropped in early 2008, included a combination hit single “I’m Free” with Jah Cure. His third album “Evolving” followed in 2016 and since then numerous singles and videos like “Holding On”, “Over”, “Legal and “Bet Pon Yuself” followed, making him one of the most consistent recording Reggae artists in Canada.
Iranimoo first picked up a microphone at age 13, singing under the stage name Apache. He developed a passion for music and devoted his life to the craft, wanting to walk in the shoes of his idols U-Roy, Super Cat, Jah Yute and General Trees. He is pleased with his development and accomplishments as an artist and is happy to be a contributor in the growth of reggae music here in Canada. “The qualify of the music in Canada is now way more advanced than when I first came here, I’m talking lyrically, vocally and production,” Irnanimoo said. “Those who are really paying attention can definitely hear the big difference between now and back then.”
He would have hoped that with this progression, reggae artists in Canada would be getting more appreciation and respect. However, he has reached the stage where he only uses his energy on what he can change. “I used to make those things bother me, but now I just focus on what I have control over, and that’s continuing putting out great quality music and promote it the best way I can” he said.
Iranimoo hopes the pandemic will end soon so the world can get back to some sense of normalcy. Until then, he will continue to make good music, promote it the best way he knows how and stay in touch with his fans via social media. Fans can follow him on Instagram @iRanimoo and YouTube @iRanimoo.