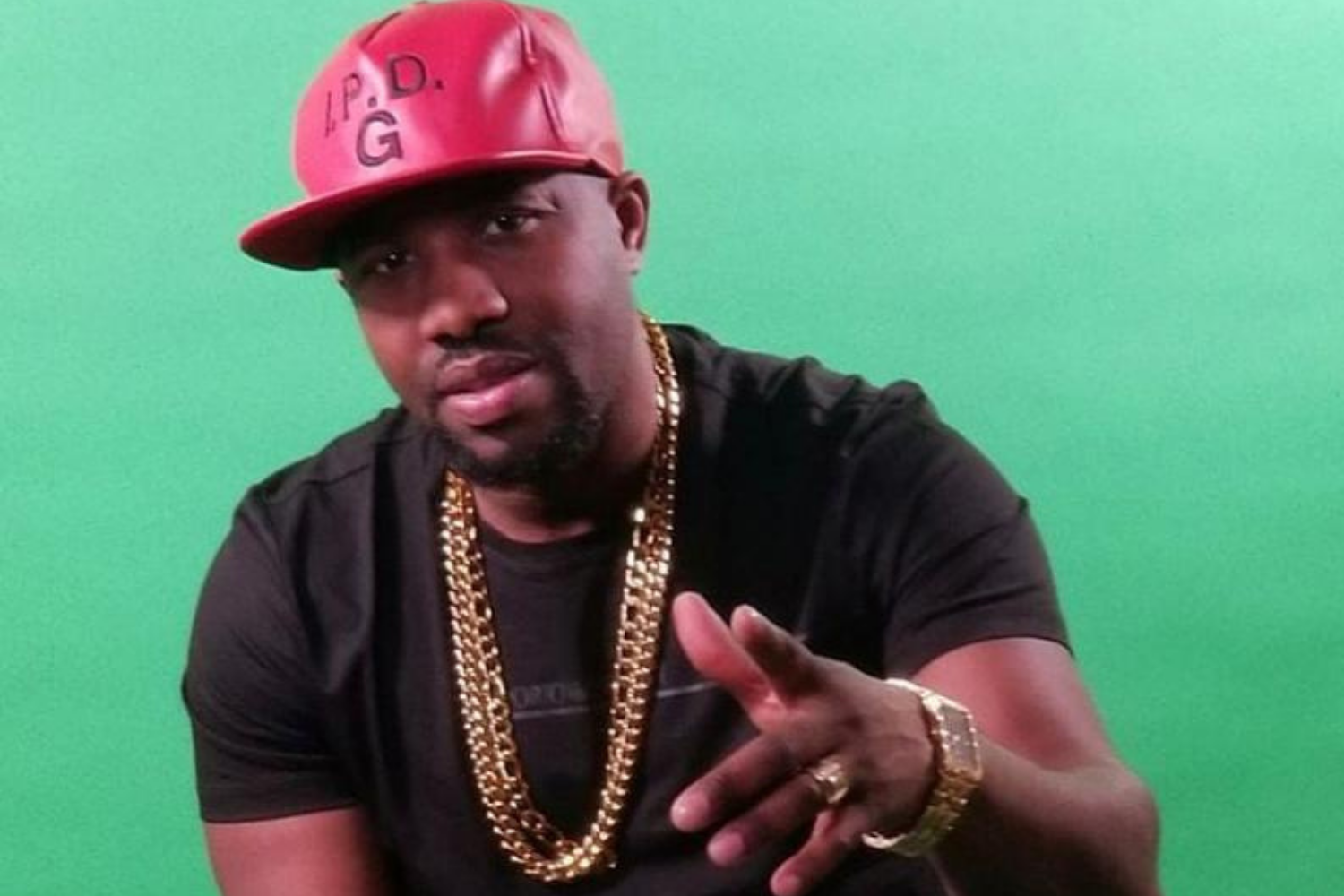 US-based Dancehall artiste IPD Green is calling on the government of Jamaica to do more to alleviate poverty in the country.

“It’s been 60 years since Jamaica gained independence and I think by now our leaders should have fixed many of the social problems that are plaguing our people, especially poverty”, he said. “I feel very sad every time I visit my homeland and see people begging on the streets and children hustling when they should be in school. I think everyone in Jamaica should be able to enjoy a better standard of living after 60 years of independence.”

IPD Green is currently promoting a brand new single titled ‘Hard Times’ which was released on his IPD Records imprint on the 12th of January. “I wrote this song to express how I feel about the crime and poverty in Jamaica and other parts of the world. I know that it might offend some persons, but the truth must be told. The people living in the ghettos need more opportunities. It’s time for a change,” said IPD Green.

‘Hard Times’ is the follow-up single to his breakthrough single titled ‘Level Level’ which was released last year. “Level Level is still getting a lot of rotation, and I want to keep the momentum going with this new single. I’m getting ready to launch a full-scale promotion campaign for it. This year I’m going all out with my career. I’m not easing up,” he said.