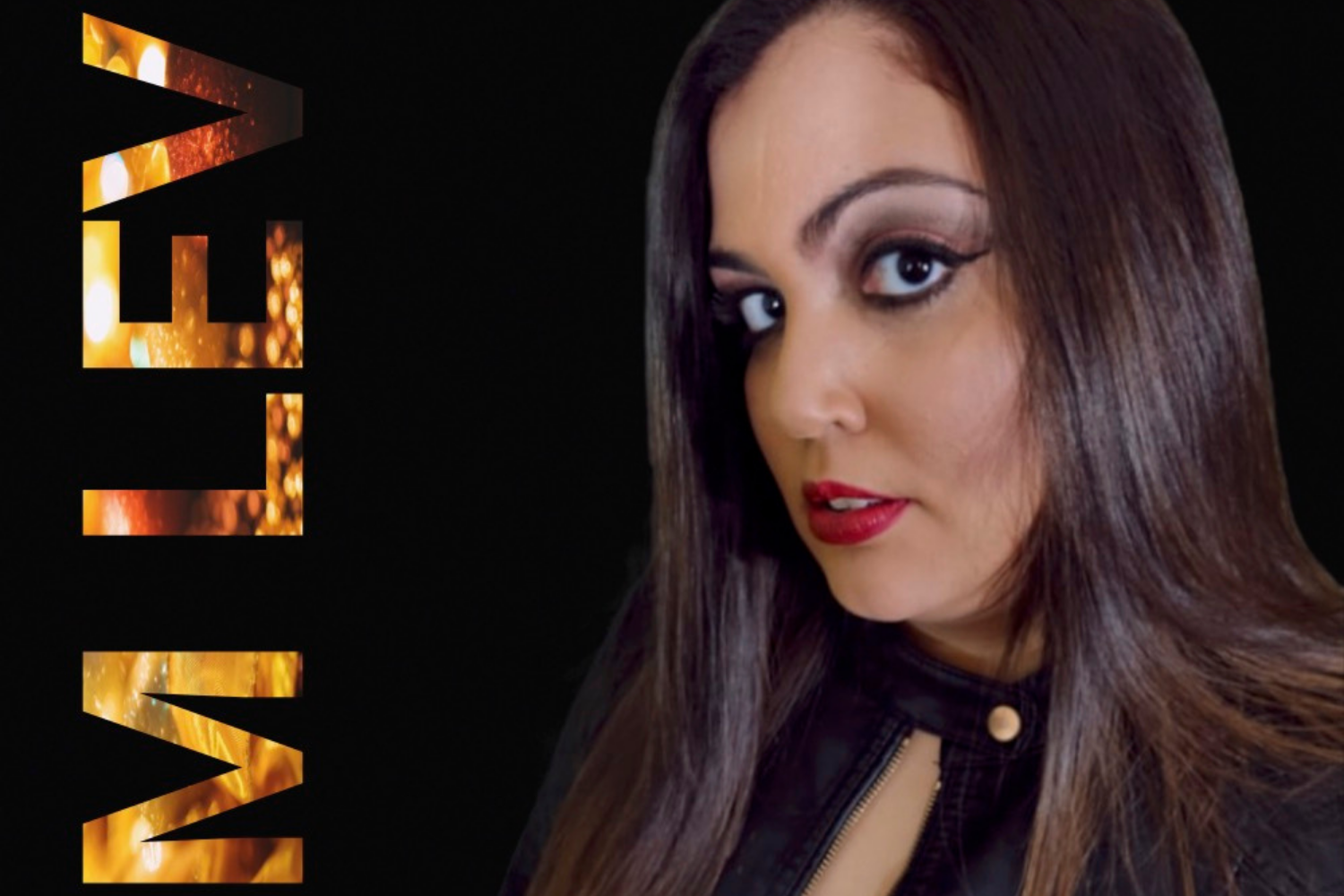 There’s a lot of diversity on ‘I Am LEV’, the debut EP from American singer/musician Liorah LEV. The six-song mini-set, which hears strains of EDM, pop and reggae, was released On November 19.

Born in Miami to Jamaican parents, LEV is a graduate of the esteemed Berklee College of Music in Boston. For the past year, she crafted a self-produced project that has so far yielded three singles — ‘Taking Over’, ‘Let’s Go’ and ‘Nerve’. The latter is a reggae number, a nod to her Jamaican heritage. “Nerve is obviously a roots-reggae beat, but the bridge has elements of jazz improvisation. ‘On Puppet’ (another song from ‘I Am LEV’), you’ll find influences of reggae and dancehall in the beats,” LEV explained.

‘I Am LEV’ contains one cover, an acoustic take on ‘September’, the Earth Wind And Fire dance classic. LEV said she wanted to bring something fresh to a song that was a global hit 43 years ago. “My cover of EWF’s ‘September’ is different compared to the rest of the tracks. It has an acoustic jazz vibe that showcases my alto sax skills and introduces me to audiences who might not otherwise embrace pop but have a mutual love of the music from the ‘70s. I believe, if I’m going to do a cover, I’m going to own it and make it mine and I think I have done that successfully,” she said.

Liorah LEV is a cousin to Tessanne Chin, winner of The Voice in 2013.