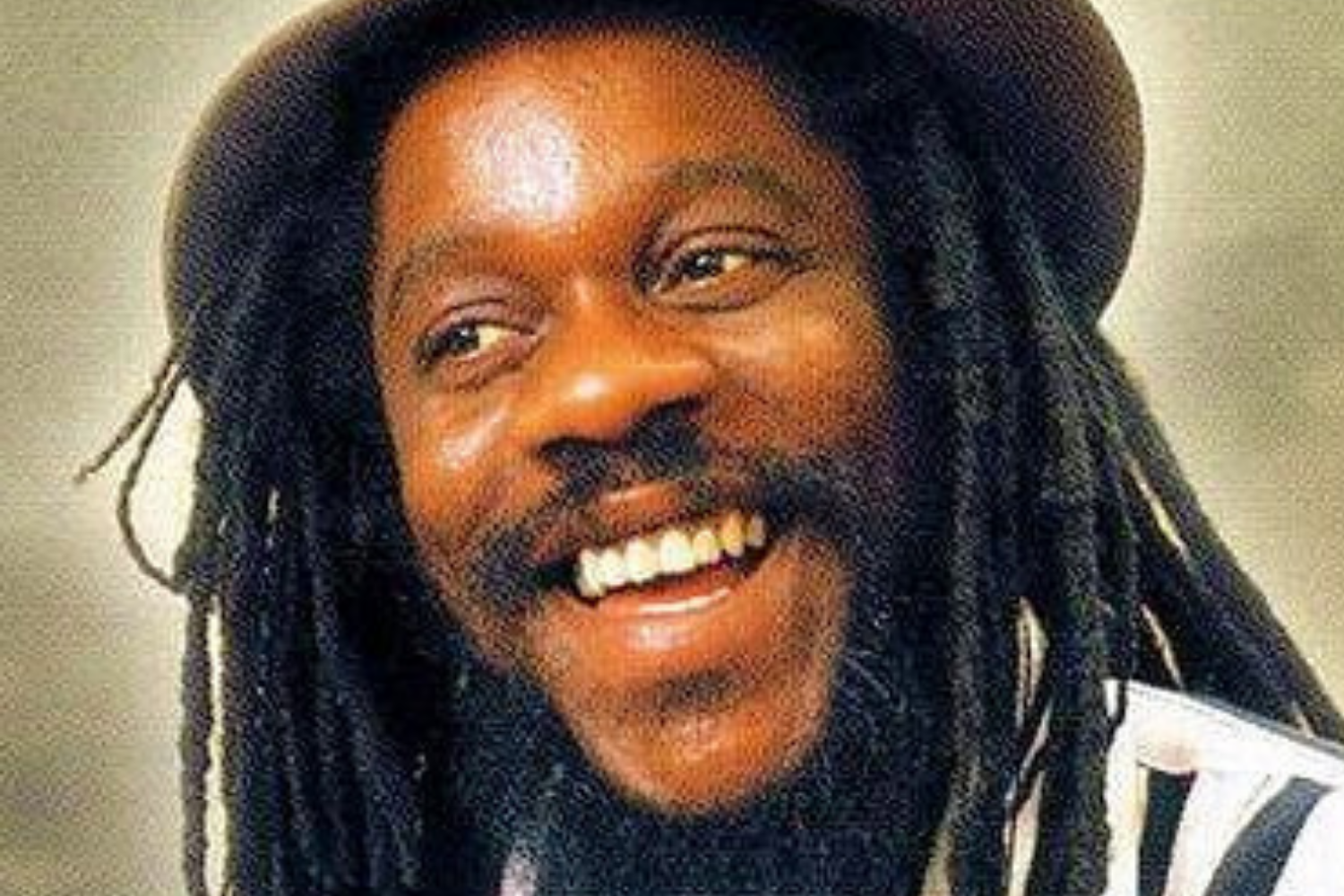 Dennis Brown recorded a treasure trove of songs during his brilliant career. Some of them can be found on ‘Inseparable’, the outstanding 1988 album he recorded with producer Willie Lindo.

The 11-song set was re-released on vinyl in early October by Lindo’s Heavy Beat Records and LTK20 Records which are both based in Fort Lauderdale. “It’s a powerful work an’ I’m sure a lotta people would want a copy of it on vinyl,” said Lindo.

‘Inseparable’ was initially released on vinyl 33 years ago, then on Compact Disc. With vinyl being the most vibrant seller in the music industry over the past five years, Lindo said a decision was taken to give the album a second run on that format.

Lindo, who has produced massive hit songs by Beres Hammond (‘One Step Ahead’, ‘What One Dance Can Do’), Boris Gardiner’s ‘I Wanna Wake up With You’ and Wayne Wade’s ‘I Love You Too Much’, considers ‘Inseparable’ one of his best productions.

It contains the jazzy title track, ‘Stop Your Fighting’, ‘Since I’ve Been Loving You’, ‘Ababa Jon Hoi’ and ‘So Nice to be With You’. The album was an instant hit with several of the songs becoming radio favorites in Jamaica and reggae markets in Europe and North America.