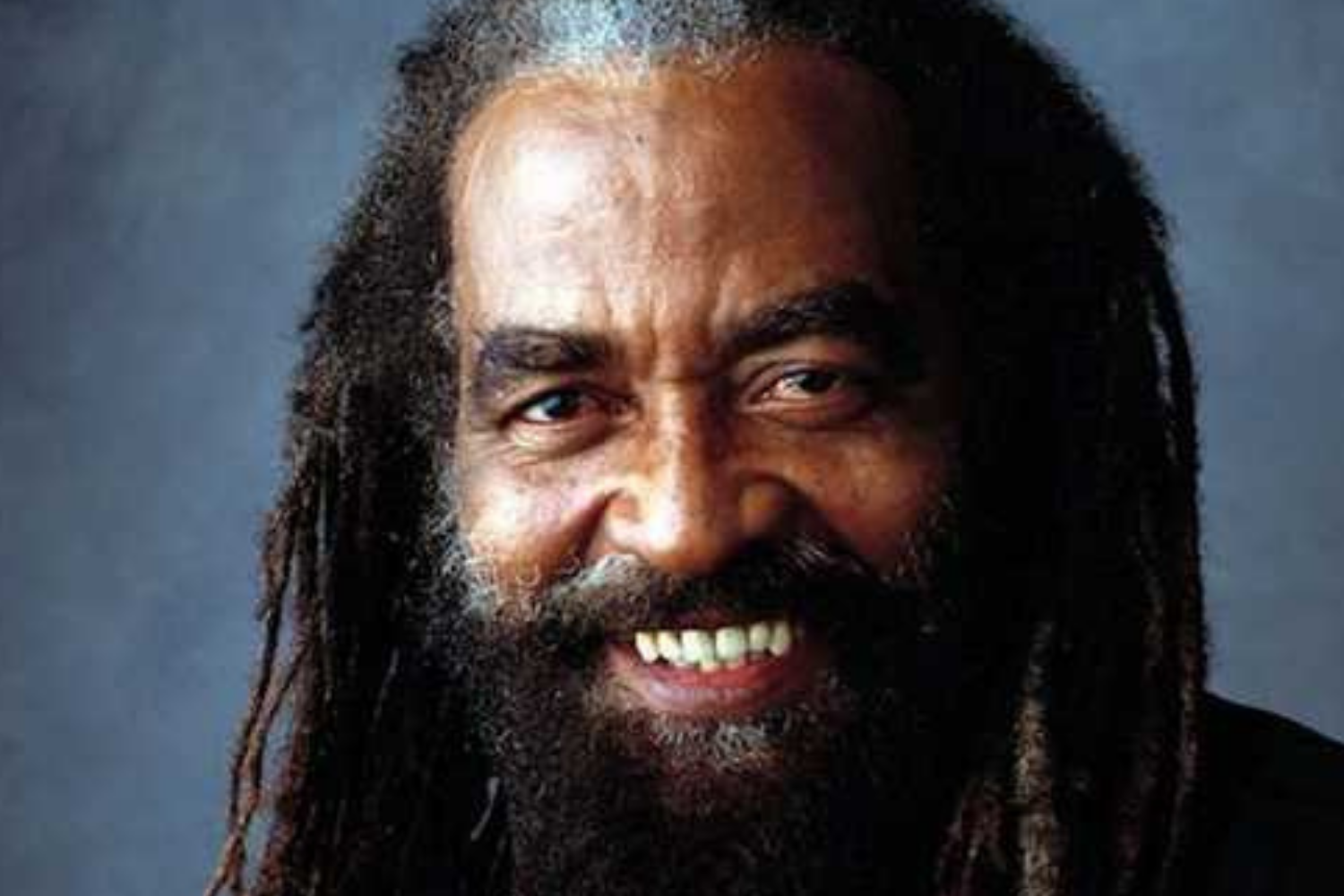 There will be an air of nostalgia at The Garden in Fort Lauderdale on October 23, where a Tribute to Reggae Legend John Holt will take place. The event is being staged by the late singer’s grandson, Bamm Holt. It features Freddie McGregor and Chino McGregor as well as Bamm’s father Junior Holt.

It is the latest in a series of projects by the Florida-based Bamm to keep interest in his grandfather’s legacy alive. Regarded as one of reggae’s most influential singers, John Holt died in October 2014 at age 67. He and Junior Holt, John’s son, have collaborated on some of his songs. They have done updated versions of Tribal War and Police in Helicopter, songs their famous relative recorded in the late 1970s and early 1980s.

Bamm Holt is also working on a documentary about his grandfather, which contains interviews with persons who knew him intimately including Freddie McGregor and Ken Boothe.

John Holt has one of the most expensive catalogs in reggae. It includes songs like Wear You to The Ball and On the Beach which he recorded with harmony trio, The Paragons.

As a solo act, he also had hits like Ali Baba and Stick by Me, and the album 1000 Volts of Holt.