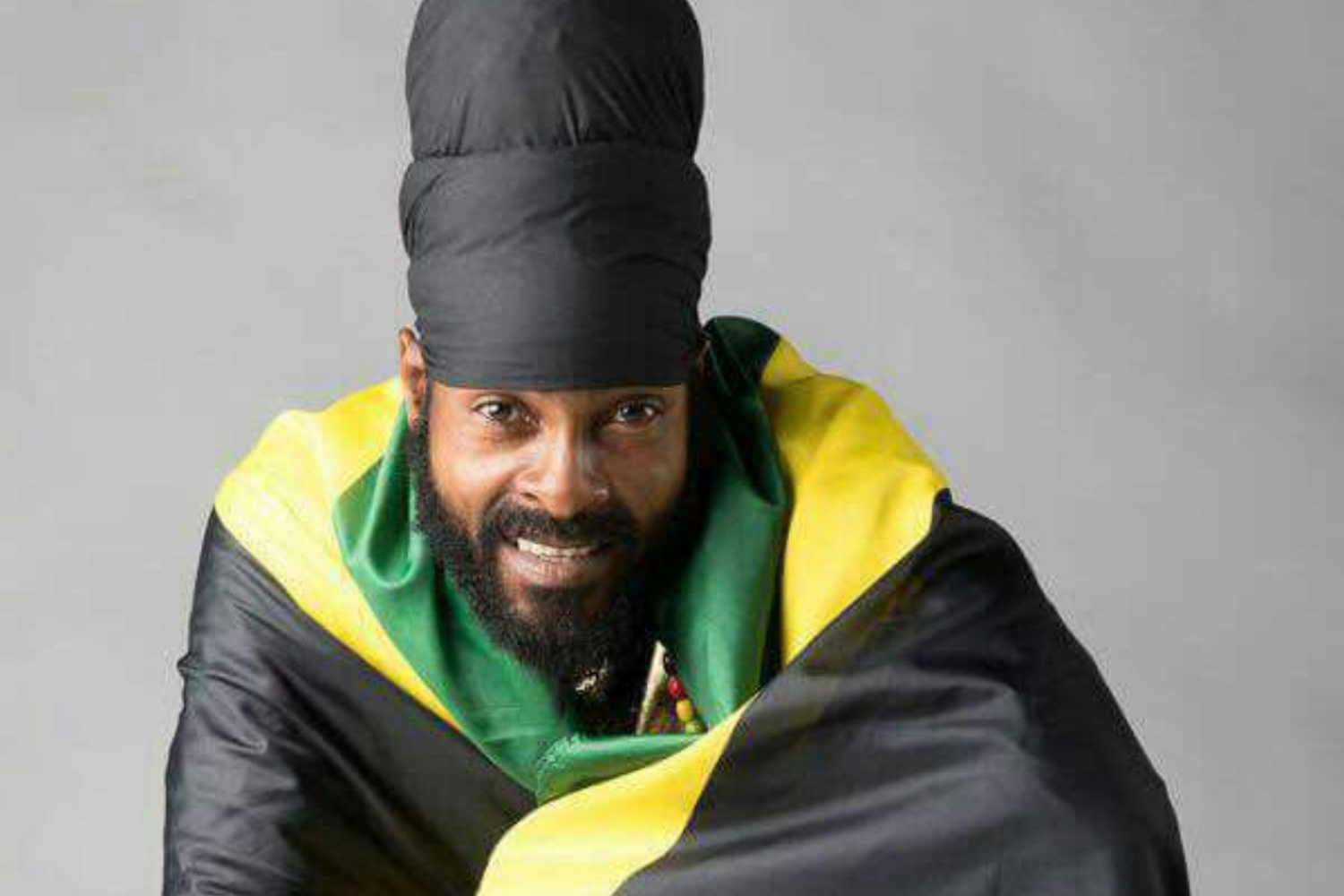 Reggae singer Inoah’s musical career has been a real journey, riding the waves of change and maintaining a steady ship throughout. He is now ready to sail the tides of good fortune from his new home-base in Canada.

Clayton ‘Inoah’ Heslop grew up in the quiet rural district of Orange Hill, Oldworks, St Catherine, Jamaica. Since migrating to Canada in 2019, he has wasted little time making a name for himself, recording and performing on shows. Inoah sees potential in reggae/dancehall in Canada and looks forward to contributing to the growth. “The music scene here is great, but the energy around it has to be greater for it to go to the next level”, he said. “However, that takes unity”.

At the tender age of ten, Inoah’s passion for music was born. His musical talent rapidly emerged and enthused him to participate in events at church and community shows. People got enthralled with the sounds that emerged from the high-pitched soul of his vocals, along with the fact that he loved to play the drums. It became evident at age eleven when he was appointed a lead chorister at The Little Bethlehem Pentecostal Church Youth Choir.

During his teenage years, Inoah concentrated on creating music based on his portrayal of musical vibes and cultural enlightenment, which he took to stage shows across the parish of St Catherine. He categorized his style of music in the same genres as those great musicians who have inspired him over the years. They include the legendary Robert Nesta Marley, Crown Prince Dennis Emmanuel Brown, and Sizzla Kalonji.

His recording career started when his close friend introduced him to the House of Love Recording Label. Inoah recorded his first single Rise from the Slum, gaining reasonable airplay on radio stations. Gwaan so Fah, One of a Kind, and Battlefield followed and attracted an enthusiastic and faithful fan base, than motivated him to dedicate more time and effort in producing and recording more songs. This led to his appearance on stage shows such as Rebel Salute 2012 and other Shows in Portmore, August Town and Judgement Yard.

After his appearance on Rebel Salute in 2015, he met the owner of Vertex Productions and recorded songs like Jah will be There and Somebody Worst Than You, which became a runaway hit for Inoah. Since then, he has recorded for labels like Hard Rock Production & Dream Makers Entertainment and collaborated with artists like Turbulence, Slim Flex, Sycorha and Benjamin Fire.

Inoah is currently working on new projects with Vertex Productions, Young Boss and Dryden Productions.  Fans can expect great songs and videos coming soon from this messenger of love and righteousness.

Fans can follow and support Inoah on social media