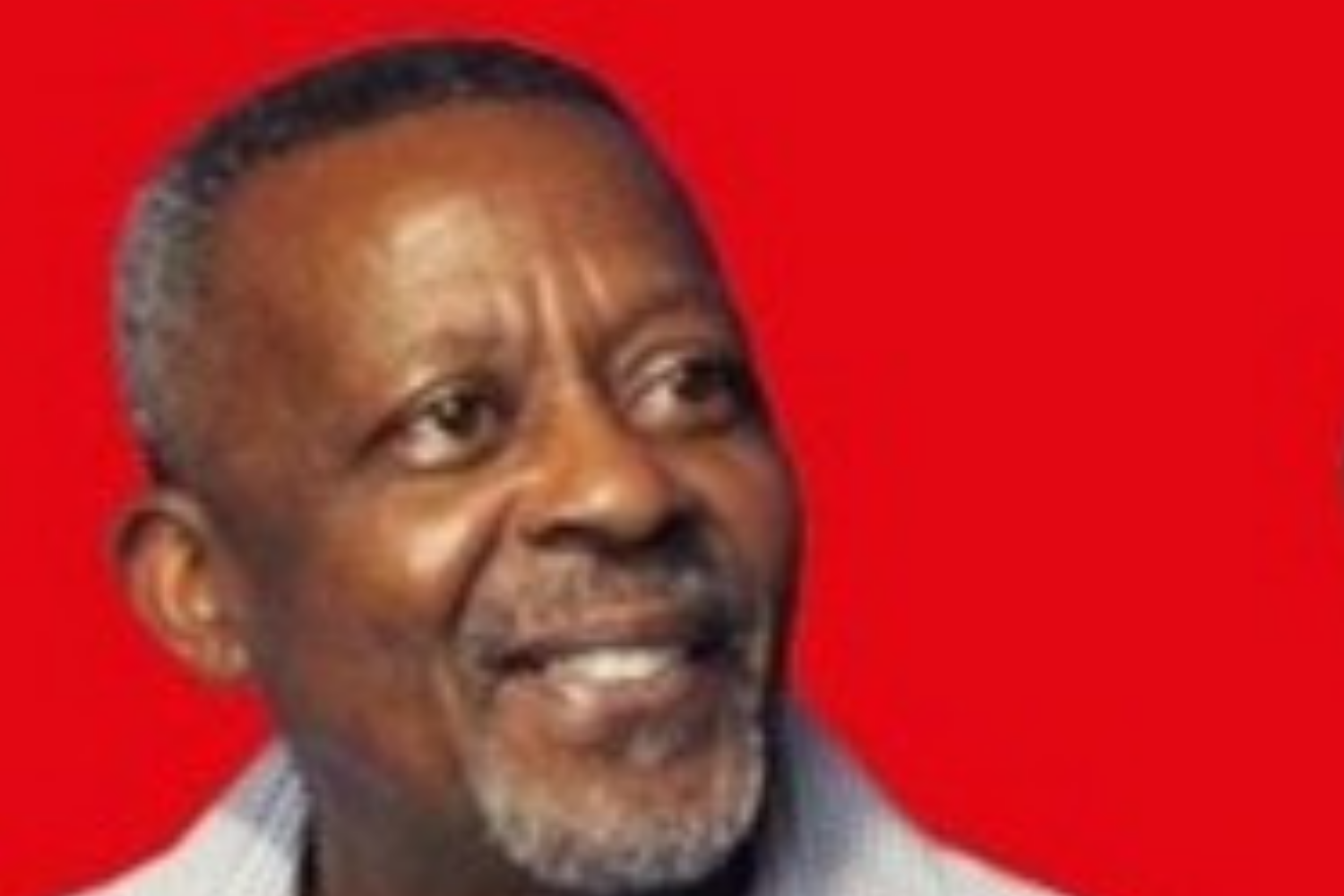 Howard Spencer, a member of rock steady group The Tennors, died in South Florida on September 28 from complications of cancer. He was 73 years old. Clive Murphy, founder and sole original member of the trio, said Spencer had been ailing for some time. He missed their show in Las Vegas last year due to illness. 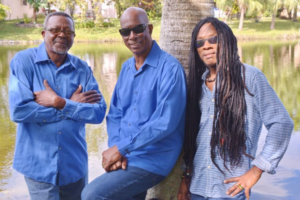 An accountant by profession, Spencer was originally from the parish of Clarendon in Jamaica. He recorded sporadically as a solo artist in the 1970s and began hosting the popular ‘Howard of Broward’ show on WAVS 1170 AM shortly after migrating to South Florida a decade later.

Murphy said Spencer joined The Tennors in the early 1990s and performed in Europe several times with the group which is best known for the rock steady classics, Pressure and Slide and Ride Yu Donkey. Spencer sang on Multiracial, The Tennors’ 2018 album.

He also dabbled in the food industry, at one stage operating a Jamaican restaurant in Broward County.

Howard Spencer is survived by his wife, and five children.