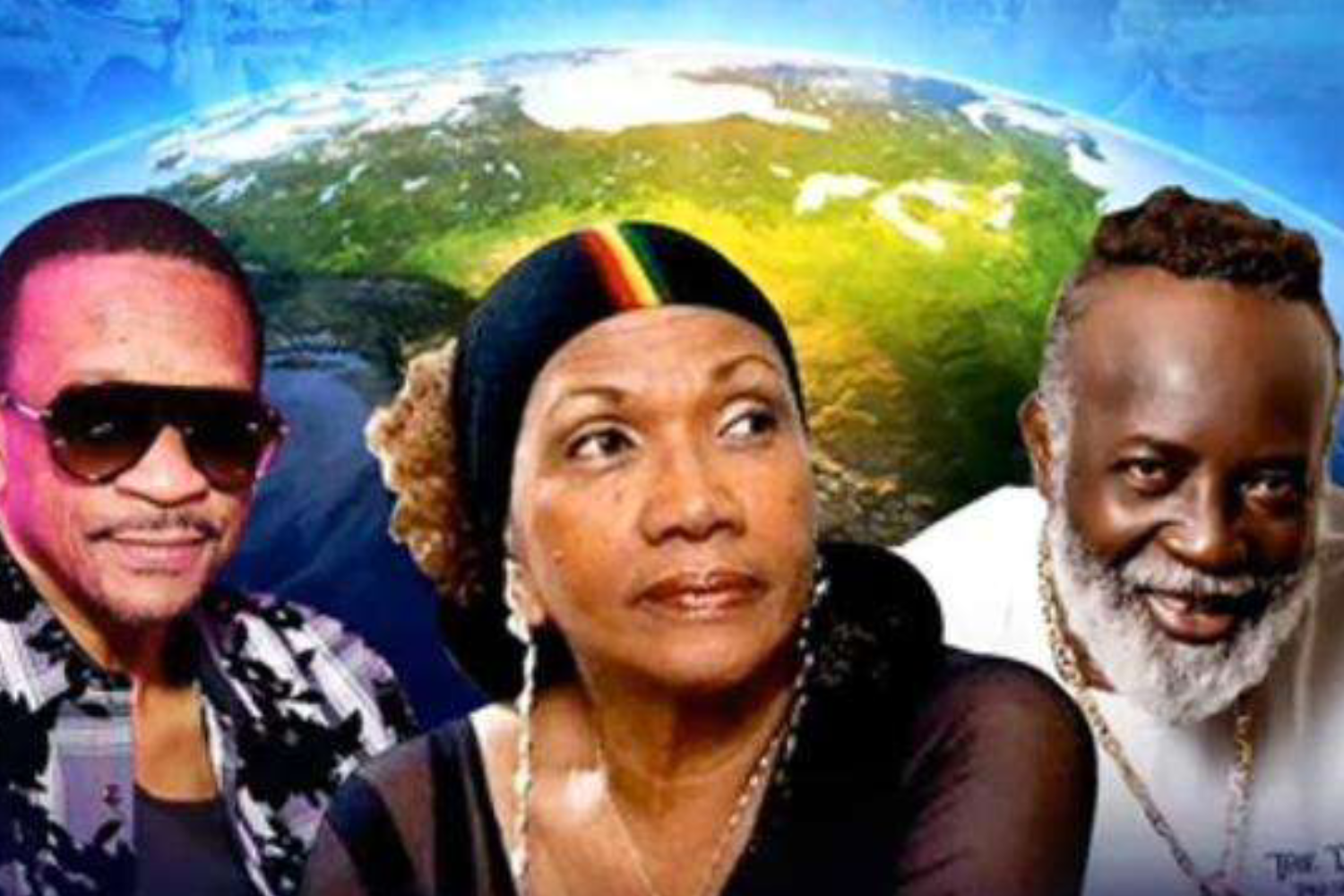 Covid-19, the war in Ukraine and domestic strife throughout the world has given composers like Hopeton Lindo plenty material to write about. ‘Don’t Do It’, one of his latest songs, encourages positive vibes amid the turmoil.

The track, which features Marcia Griffiths and Fredddie McGregor, is written and produced by Lindo. It has been number one on the South Florida Foundation Radio Network Chart for the past two weeks.  “The message is in the music, as in the midst of chaos and destruction we must try our best to preserve the Earth. What matters most to me is family, what kind of world will my children and grandkids grow up to see,” said Lindo.

It was Lindo who approached Griffiths and McGregor to share the mic with him on ‘Don’t Do It’. He believes it is critical for veteran performers to stay relevant even as music trends evolve.

“It’s important that foundation artists keep pushing on as it maintains a balance in the type of music being delivered,” Lindo stated.

Writer or co-writer of hit songs like ‘Temptress’ by Maxi Priest, ‘Red Rose for Gregory’ by Gregory Isaacs and ‘Telephone Love’ from J.C. Lodge, Lindo has been recording since the mid-1980s. His hit songs include ‘Territory’ and ‘Lonely Night’; he has been a dominant figure in South Florida and New York in recent years.