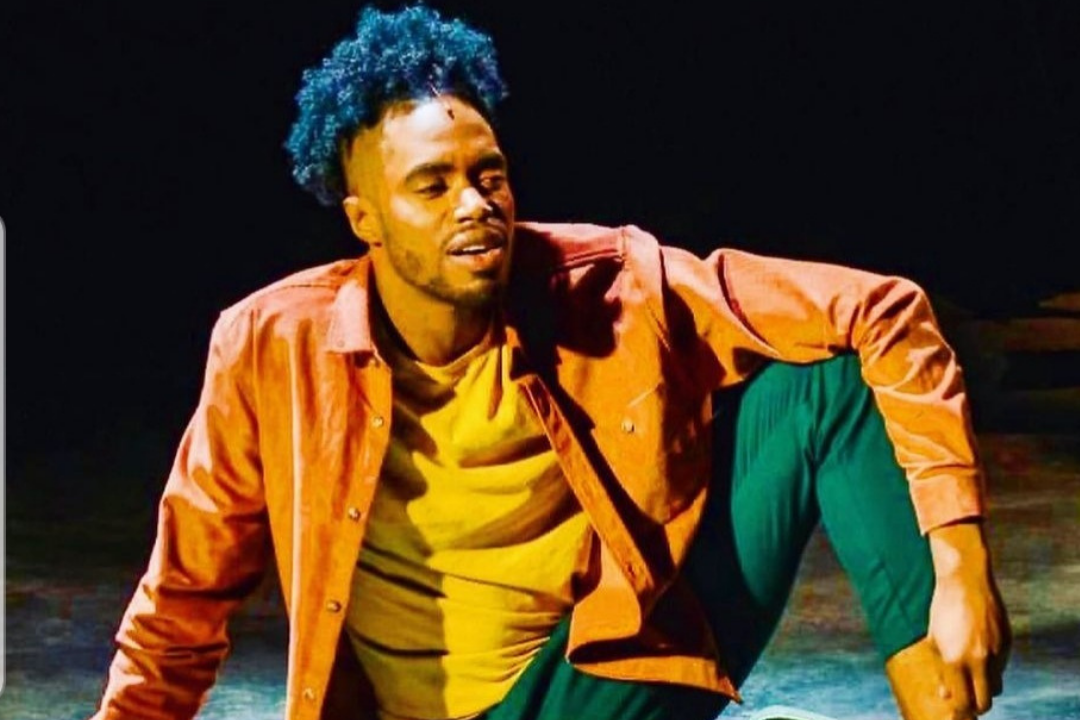 Singer Dalton Harris, the winner of Digicel Rising Stars competition in 2010 and the 2018 X Factor UK, recently announced his venture into acting.

The 27-year-old Jamaican, based in the United Kingdom, recently announced his acting debut via his Instagram page. He will be appearing in a film version of Richard Maltby Jr and Richard Shire’s Closer Than Ever, a musical revue in two acts. “Excited to announce and finally share this project with you all,” he said.

He noted that the digital revival of the production marked another moment in his career, and will be streamed worldwide on September 23 via broadwayhd.com, the on-demand digital streaming company. Based in New York City, the company records and distributes live theatre performances and previously recorded theatrical productions. “We shot this in the middle of the pandemic, and man, it was a lot of pressure. Days on set studying material between breaks and takes. We all had to get tested every two days and had a close set. Still, it was so much fun and was extremely rewarding,” Harris said on his Instagram page.

He went on to explained how he took the task at hand seriously and paid tribute to his Jamaican Alma Mater, Edwin Allen High School and its Theatre Arts Department for the introduction to music and stage performance.