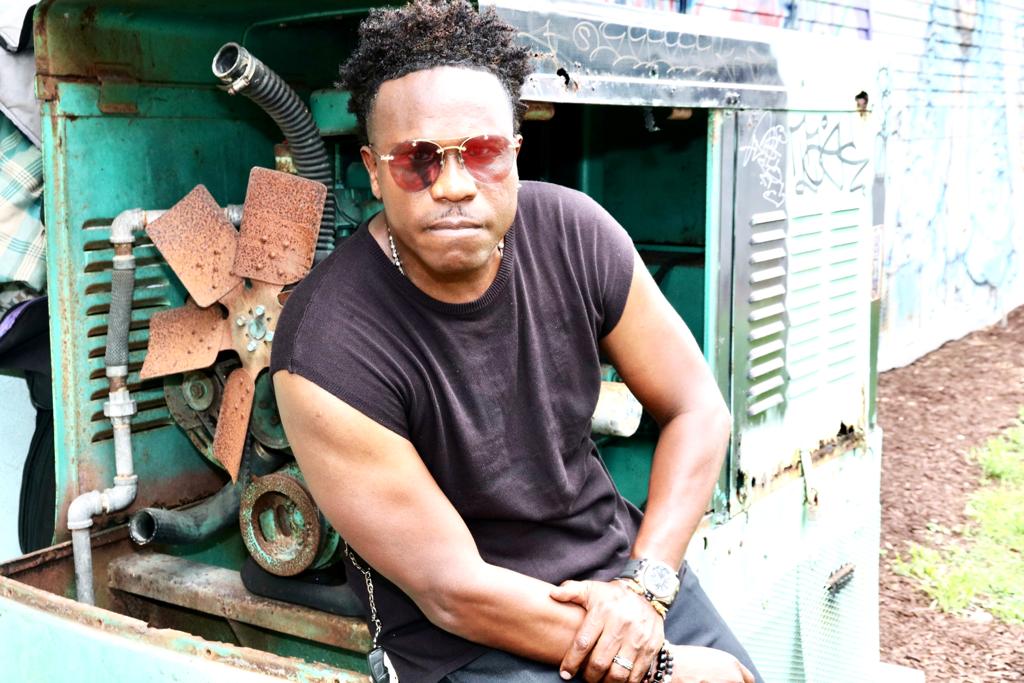 Honorebel kicks off a hectic 2023 with an appearance at Rebel Salute. He is billed for opening night of the January 20-21 show in St. Ann parish, Jamaica.  The singjay is scheduled for a guest slot during Big Mountain’s set. They are expected to perform ‘If Only I Knew’, a song originally done by Beres Hammond in 1981.

The South Florida-based artist recorded the song last year with the veteran American band and Groove Galore Muzik. Performing in Jamaica is a big deal for Honorebel who was born in St. Andrew parish.

“I’m very excited and energized to perform on Rebel Salute for the first time especially with my brothers Big Mountain and Groove Galore Muzik. Performing in front of a reggae roots crowd is not different for me but performing in Jamaica in front of a roots crowd doing our song ‘If Only I Knew’ would be a blessing and positively push the Honorebel brand to another level,” he said.

Honorebel has a lot on his plate this year. In February, he will release ‘Go Harder’, a song from ‘444’, his upcoming album; in March, ‘Look at The People’, his collaboration with American singer Spiky and Hamza Akram Qawwal is expected to hit the market.

‘444’, his eighth album, is also scheduled for release in early 2023. So too ‘Bruk di Plate’, a mini-series he wrote, produced, and directed.

Honorebel’s biggest commercial success has been with ‘Now You See It’ (Shake That Ass), a 2009 collaboration with Pitbull, and Jump Smokers that made Billboard’s Dance and Hot 200 charts.