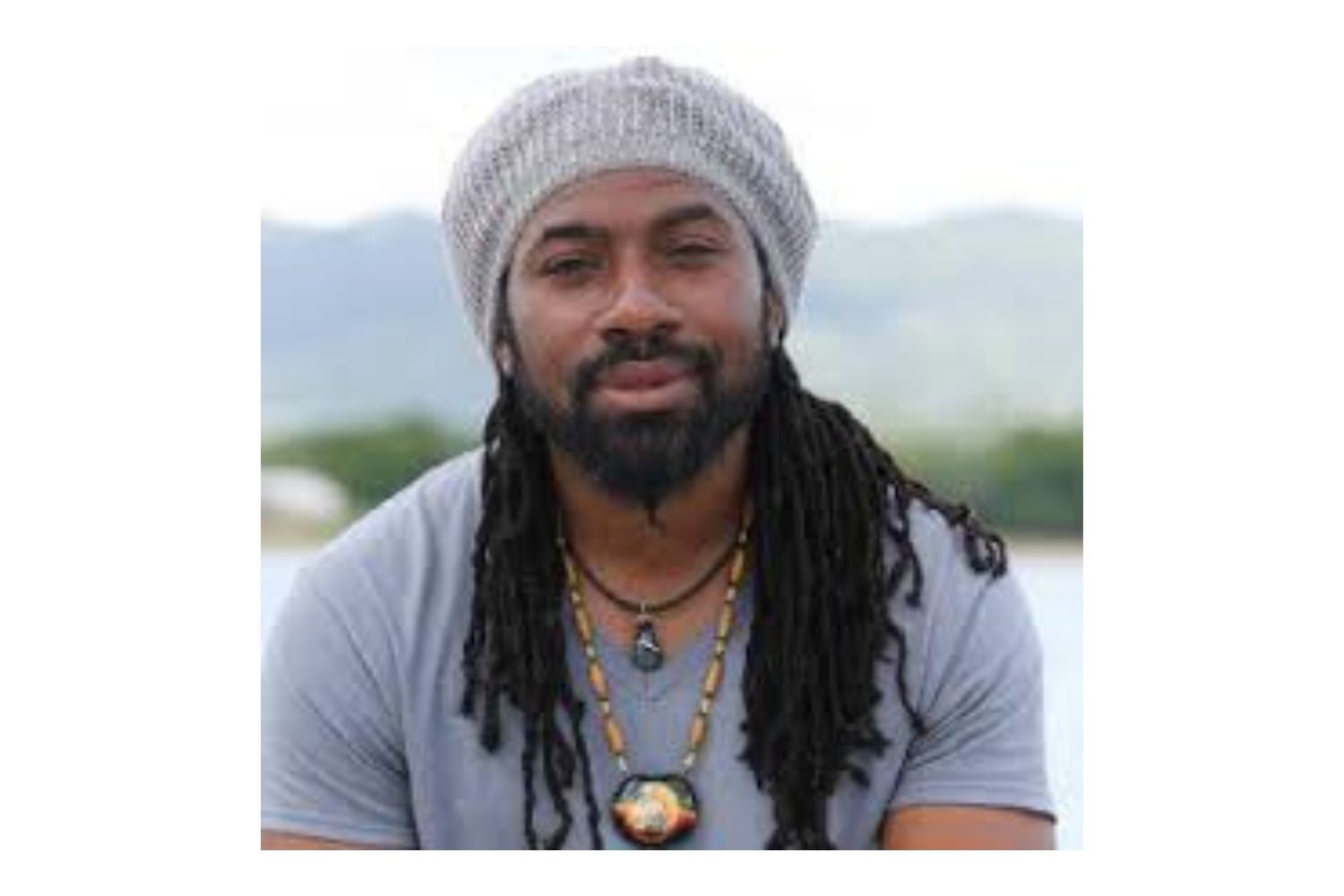 Concerned that not much is being done in terms of child welfare in Jamaica, singer Hezron appeals to the country’s legislators for more effective programs in ‘Save The Children’, one of his latest songs.

Recently released by Tad’s International Record, ‘Save The Children’ is accompanied by a touching video depicting the innocence of childhood and diversity of a modern society.  According to the veteran artist, “Too many times people turn a blind eye or turn away and push things under the rug. Accountability is the one major change.”

In March, the National Children’s Registry in Jamaica reported that just over 4,530 cases of child neglect were filed with that organization between July 2021 and March.

Hezron believes legislators should adapt an uncompromising approach against child offenders.  “I’d like to see the powers at be pay more serious attention to the elected organizations that’s responsible for the care and protection of the children,” he said.

‘Save The Children’ is the follow-up to ‘Tik Tok’, a song that did well for Hezron in South Florida and the tri-state area. It is expected to be part of his upcoming album, to be distributed by Tad’s International Record.  Hezron is scheduled to do several shows in Canada in late August.