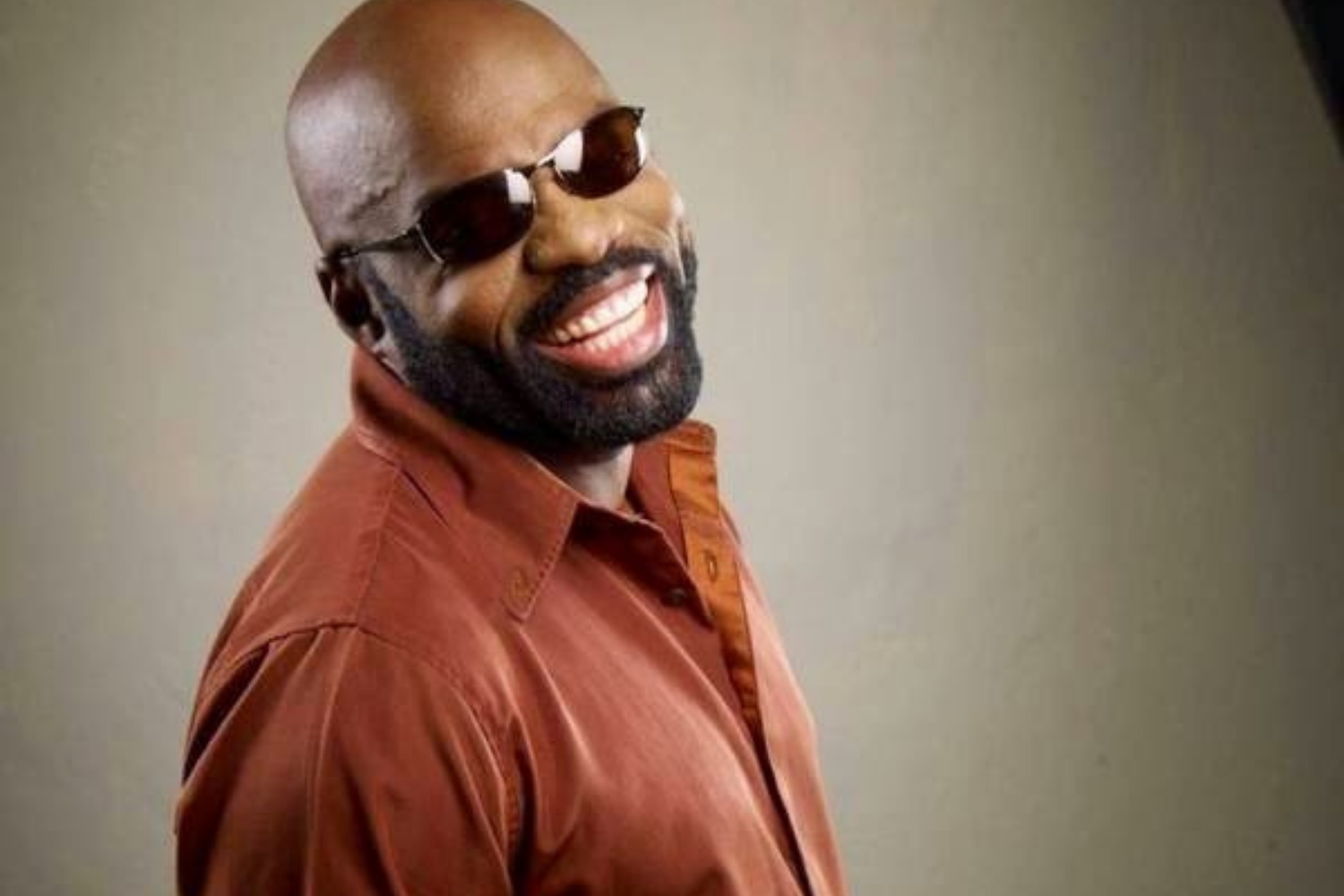 While claims by a Singaporean woman that Richie Stephens raped her has gone viral, the singer’s lawyer does not believe it will affect his career.

Christopher Townsend, who represents Stephens, said the artist has steadfastly denied Elaine Lim’s allegations which were first made in 2019. She claimed that the Jamaican artist raped her during the Melbourne leg of his Jamaica Flava tour in Australia. She insists the incidents took place on November 12 and 13.

“The matter never made it to the court. The police conducted their investigation and determined that the accuser’s story was too incredible, so it was thrown out,” he disclosed. “Mr. Stephens is just continuing with his life. He’s glad that the Australian police have come out and confirmed everything he has been saying. He’s also happy people are now seeing the truth. He isn’t giving this matter anymore attention.”

A distraught Lim, who lives in Australia, posted her allegations on a YouTube video on October 1st. Her sensational story instantly placed Stephens in a negative light. The singer, who has a solid public profile in Jamaica due to his community work, denied any wrongdoing in a four-minute video posted on his social media platforms.

Stephens, 54, is one of reggae’s most versatile artists. He has done hardcore dancehall songs like ‘Maniac’ (with Bounty Killer) and ‘Fight Back’ (with Garnet Silk) as well as easy listeners such as ‘By Your Side’ and ‘Salt of The Earth’ (Let’s Drink).

He has also recorded gospel and ska albums.

Talee Connects with Fans in Canada

Twanna Ready to Hit the Big Times in Luxury