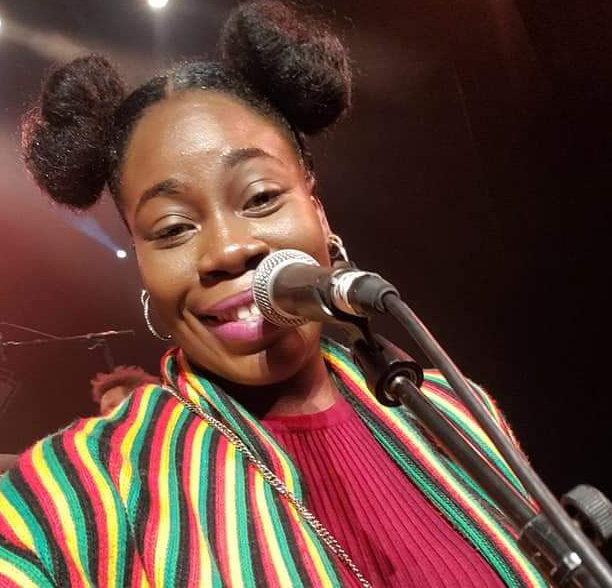 Choosing a career in music was an easy choice for Harmonique as she was always surrounded by music from as early as she can remember. The vivacious reggae singer says she grew up in what could be best described as a musical household.

“My mother Edna Smith and my father Gifton Smith were members of Kings Chapel Adventist Church in Kingston. They were always involved in the musical activities in the church. My mother was the choir director, a singer, and a vocal coach. My father plays multiple instruments including the drums, keyboards, bass, and guitar. He’s also a vocal coach and gospel music producer, so I guess you could say I grew up around music,” she said.

Harmonique began her singing career when she was just three years old.  “I started singing at the age of three with our family group which comprised of my brother, my mother, my father, and   me. We performed at church and gospel events all over Jamaica and overseas. The group broke up when my parents got separated, I was very young at the time, but I never stopped singing.”

She continued, “When I left high school, I began singing harmonies for other artistes. One day I was at the studio and a reggae producer asked me to write a song for a rhythm he was working on and that is how my reggae career began.”

Harmonique is currently promoting her debut reggae album which is titled ‘Judgement’.   The 10-track album which features songs such as ‘Watch Over My Soul’, ‘Stronger’, ‘Freedom’, ‘Things Will Get Better’ and ‘Mr Boss Man’ was produced by Alphonso Henclewood.  ‘Judgment’ was released on the Montego Records imprint on the 28th of October.