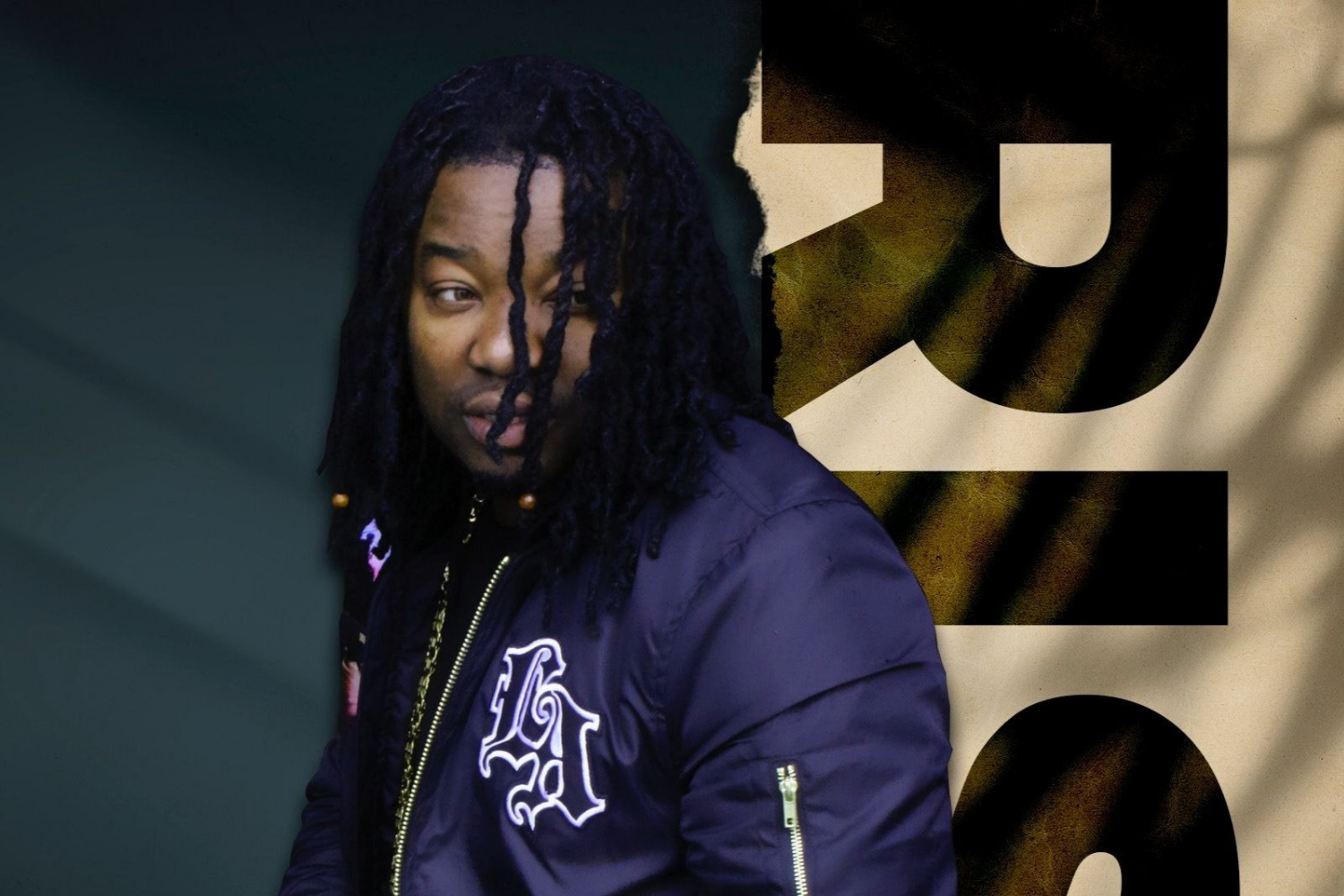 Recording artist GQ Gusta is on a mission is to become a major player in the music business in Canada and worldwide. To date, he has released four songs, ‘My time’, ‘Me and U’, ‘State of Emergency’ and ‘Floss’. Dropping his latest single, “Endurance’ on January 14th is the beginning of his surge for stardom in 2022.

“I have a couple of bangers to release this year that I know people are going to love and support”, he said. “I am releasing my first single ‘Endurance’ soon, and I have no doubt it is going to start the momentum going to where I plan to reach”.

GQ Gusta is a self-taught musician, producer, songwriter and studio engineer. He owns a recording studio and has his record label called Trutouch Entertainment. He plays the keyboard with the Fusion Band and he is the leader of his band called Trutouch. On Sundays, GQ keeps his skill sharp by playing the keyboard at church.

With his label and recording studio in place, GQ has recorded over 50 unreleased songs, continuously building his catalogue. Meanwhile, he records and works with artists such as Steele, Fyahanese and more. He is upbeat about the vast talent pool of artists in Canada and sees the potential of many hits if the artists agree to unite and work together. “I honestly believe that the Canadian reggae scene could be way better than it is if the reggae and dancehall artists decide to work together come and create a unity”, he said. “We would get the world’s attention”.

Vinton Bennett aka GQ Gusta was born in Flankers, Montego Bay, Jamaica. He attended St. Elizabeth Technical High School.  He grew loving sports and music. The self-taught musician credited his grandmother for his love and wanting to play music. “I grew up having musical instruments around our household, my grandmother owned an accordion and I often saw her playing it”, GQ said. “I was amazed to see the skill it took to play the instrument”. “I mimicked her actions and decided I would figure out how to play the accordion like my grandmother did”.

By the age of ten, he learnt how to play the accordion. That led him to realize his passion for music and entertainment. He started writing songs while participating in the local church choir and started listening and learning from greats such as Buju Banton, Bob Marley, Junior Gong and Sizzla Kolangi.

Since then, he has performed with several bands as keyboardist and musical arranger and as performed on stage with acts such as Marcia Griffiths, Lady Saw, Gregory Isaacs, and I-Wayne to name a few.

Follow Support GQ Gusta and his music on social media