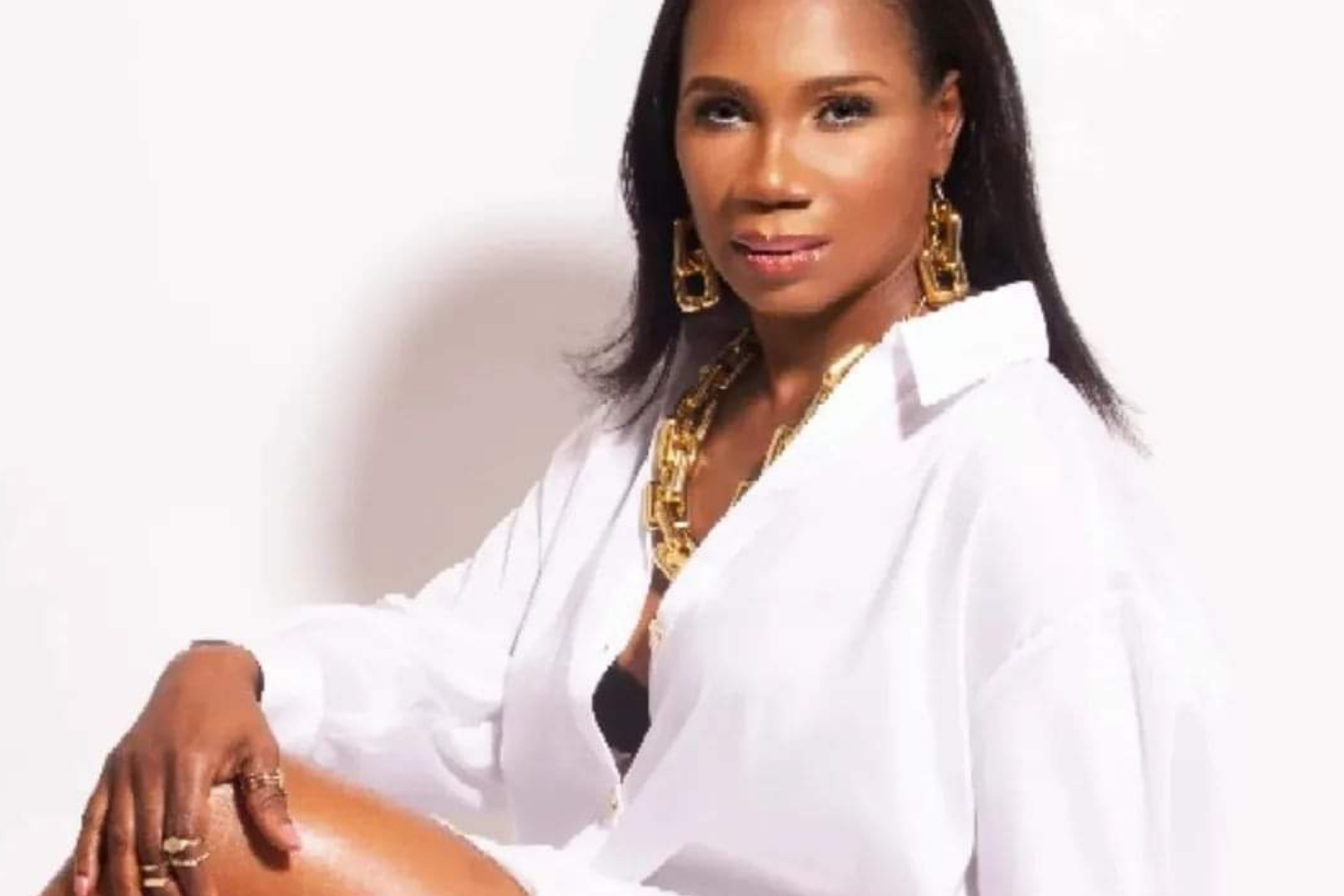 ‘Bad For Me’, the latest album from Sophia Brown, was released on April 29. It is the sultry singer’s first collection of songs since ‘Change’ which came out in 2017.

Except for the Sydney Mills-produced ‘Baby When You Left’, Brown called the shots on ‘Bad for Me’, which is released by her Music Mecka label.  According to Brown, the album has songs with an “acoustic vibe, hardcore reggae, House, R&B and dancehall.”

She added that, “The most satisfying thing about this album is spending time and making sure that I put a good project together, that not only I who was putting it together could enjoy it. But the consumer, the people who are buying it.”

‘Baby When You Left’ was a hit on reggae radio in the tri-state area (New York, New Jersey, and Connecticut), South Florida and the United Kingdom. ‘Bad For Me’ also includes ‘My Religion’, a collaboration with Duane Stephenson, the yearning ‘Africa’, and the resilient ‘Stronger’.

This is the Jamaican artist’s most ambitious project since she sustained life-threatening injuries in a motor accident in July 2017. That incident took place in Maryland and forced Brown to take an extended break from music.

She returned two years ago with ‘Baby When You Left’, a lush ballad directed by Mills, former keyboardist with Steel Pulse.

Sophia Brown has been recording since 2007. Her other albums are ‘The Spotlight’, released in 2009, and ‘Catch me If You Can’, which came out three years later.