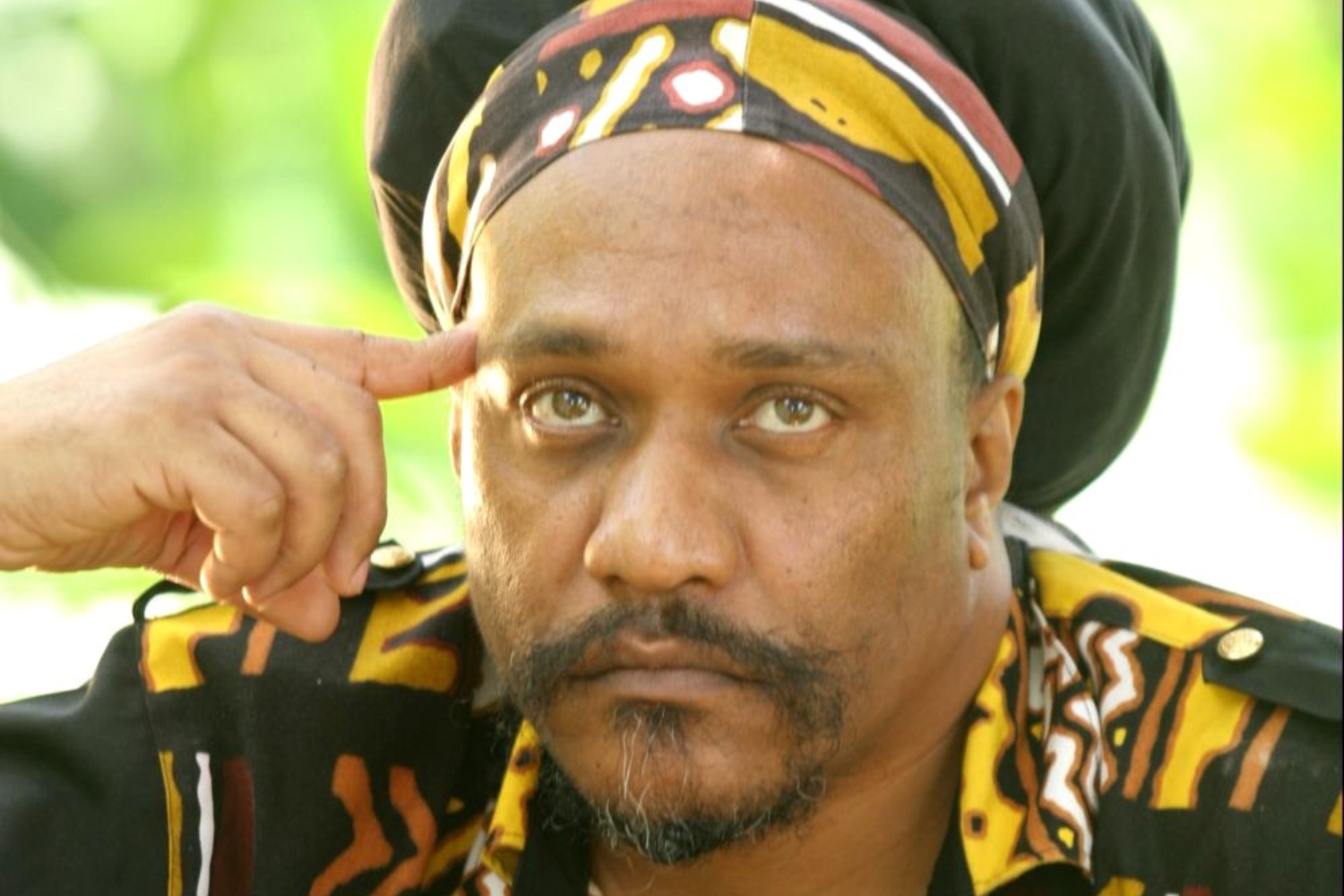 The lead and title song was released early this year, setting the pace for an album Yasus says represents growth, even at this stage of his career.  “When you take a listen to ‘Dancehall Baptism’, ‘Mental Assassin’, ‘Honour Crown HIM’, ‘Gift of Vision’, you will hear and see the growth and development in terms of messaging, the music production, art and marketing. Right now, I’m pushing the envelope knowing and realizing there is no box, no limit,” he explained. “So, ‘Golden Spoon Maroon’ is a game-changer, a genre-defying and redefining album.”

‘Golden Spoon Maroon’ has collaborations with Ini Kamoze on ‘What a Sinting’ and Beres Hammond (‘Mama Africa, we Love You’). Yasus’ daughter Mik accompanies him on ‘Plain and Simple’ and ‘No Violation Dub’.

This is the veteran poet’s first album in 10 years. His previous, ‘Ancient Future’, had duets with acts like British poet Benjamin Zephaniah, Toots and The Maytals and Black Uhuru.

Yasus — who led a roots-revival in dancehall music during the 1990s — believes it makes creative sense for poets to collaborate with mainstream acts like Ini Kamoze and Hammond.

“Both Beres Hammond and Ini Kamoze are iconic legends, lyrical and musical maestros. They’re among the very best in what they do, they’re kings in their own rights. I’m a pioneer, innovator, and poetic alchemist so I’m a dub king in my own right. So, when we did the collaborations, we created musical ‘majik’ and ‘Golden Spoon Maroon’ provides the evidence,” he said.