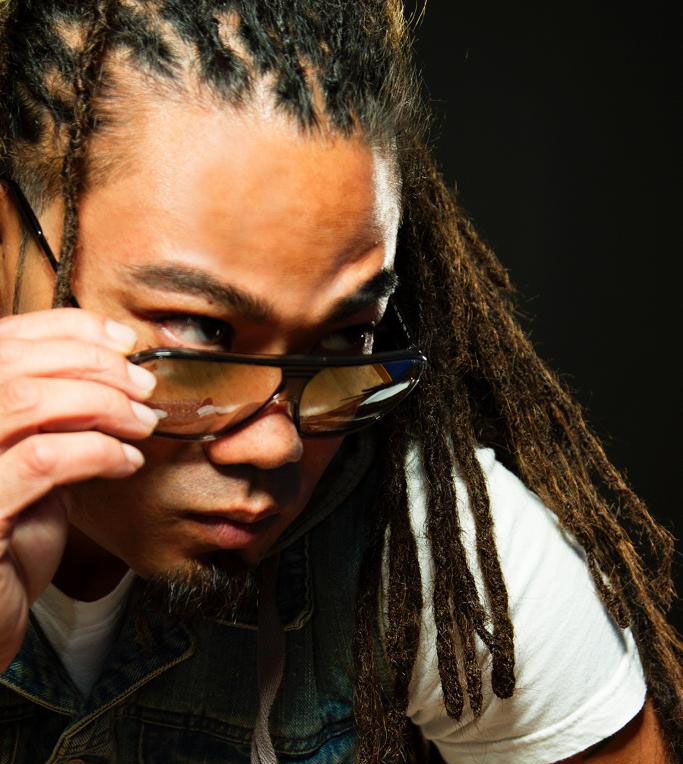 Golden Chyld, though a seasoned artist, possesses some of the most refreshing sounds of reggae/dancehall vibes emerging from Canada.

The highly respected singer/songwriter has dedicated himself to producing and making music that will inspire the younger generation and teach them how to spread their light.

His previously released songs like ‘Joanna Wine’ and ‘Cruise Control’ sparked interest in the reggae/dancehall community and gained him a loyal and supportive fanbase eager for more music from this conscious and versatile artist.

Golden Chyld’s newest release, ‘Once More’, is the first single from his debut full-length album ‘Alchemy’ set to drop in early 2023.

With recent world struggles and the rise of mental health issues since Covid, the artist says the songs on the album speak about showing gratitude for the simplicities of life. “After the past few years we’ve all had, it is imperative not to lose sight of what is truly important”, the singer said.  “I look forward to sharing ‘Alchemy’ with those open to listening. The aspiration that this collection of inspiring and uplifting songs creates a sense of hope and healing for the listeners and supporters.”

Born to Jamaican Chinese parents and raised between Canada and Montego Bay, Jamaica, Golden Chyld was fortunate enough to grow up in a musically inclined family that raised him on culture, brotherhood, and respect. In his teenage years, Golden Chyld formed a rock band with a childhood friend called “The Tribe”, which widened his musical range and made him eager to delve into other genres.

He later joined his brothers’ band, Leejahn, as a percussionist, and in 1995 the band was nominated for the Juno Awards’ Reggae Recording of The Year. Golden Chyld took this time to develop his sound and writing skills and would soon work his way up to lead vocalist in his brothers’ later-formed band, Chinatown. Golden Chyld eventually transitioned into his now solo performing venture, which continues to grow and generate buzz in the reggae/dancehall circles.