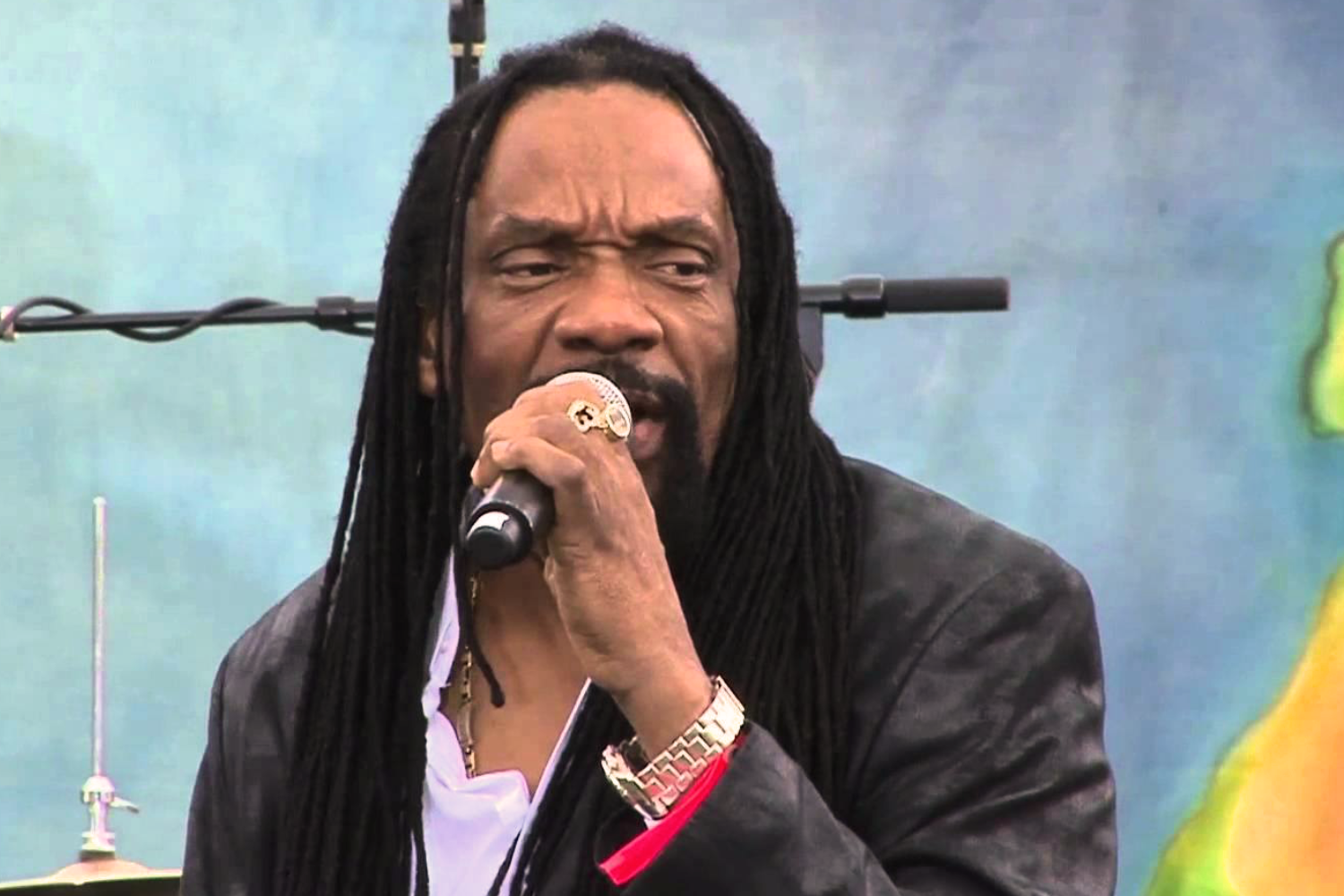 With a number of songs scheduled for release in early 2023, Glen Washington is looking to take his career to the next level. He is confident a new deal with Guess What Entertainment will help him achieve that.  Based in the Dominican Republic, that booking agency has worked with several top reggae acts.

Washington, whose hit songs include ‘Kindness for Weakness’ and ‘Consider Me’, insists the time is right for a career reboot.

“We are feeling good about the new arrangement which we know will do well. We’ve been doing a lot of recording and this song deserve to be heard by the world,” said Washington.

He has put his trust in Dominique Pompee, a veteran show promoter and booking agent from Martinique who is head of Guess What Entertainment.  Pompee started the company in 2014, after years of promoting shows by top reggae acts such as Anthony B, Sanchez, and Queen Ifrica in the French Caribbean.

He has also staged a number of athletic meets throughout that region. Getting Washington in fresh markets will be Pompee’s latest priority.

The Jamaican singer has been around since the 1970s when he doubled as a drummer in bands like The Titans.

He had a massive year in 1999 with ‘Brother to Brother’, an album produced by the legendary Clement ‘Coxson’ Dodd for the Studio One label.

This was followed by a successful partnership with producer Lloyd Campbell which yielded the hit singles, ‘Kindness for Weakness’ and ‘Jah Glory.