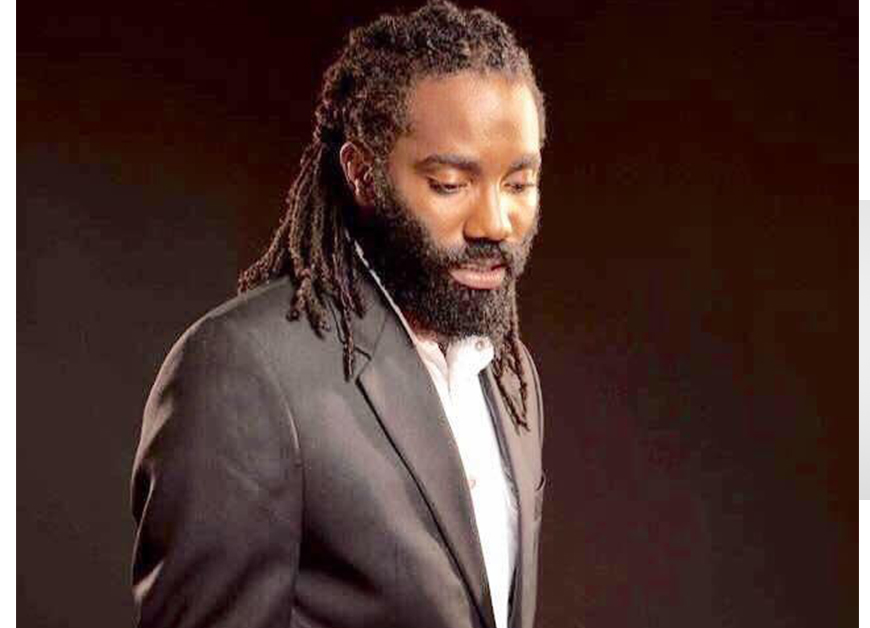 Ginjah ‘The Reggae Soul Man’ is the title of Ginjah’s sixth album, scheduled for release in May by Natures Way Entertainment.

The set has 15 songs including Pressures of Life which was released in March as part of Tree of Life, an EP jointly produced by Natures Way Entertainment and Typhoon Music Group.

A prolific songwriter, Ginjah said his approach to composing was no different for his latest project than the previous albums.

“My songs are inspired by many things.  Here’s a few… first, my personal experience in life, my environment, reading books, watching the news. Last, but not least, divine inspiration,” he told reggaenorthca.com.

He was introduced to Natures Way Entertainment head Garfield Cowan last year and discovered they shared common ground when it came to music production.

Work on Ginjah The Reggae Soul Man began in mid-2020. One of Ginjah’s objectives was to make an even better album than Survival.

“My mindset is to always do better than any previous projects. In the world of music there is always room for improvement,” he said.